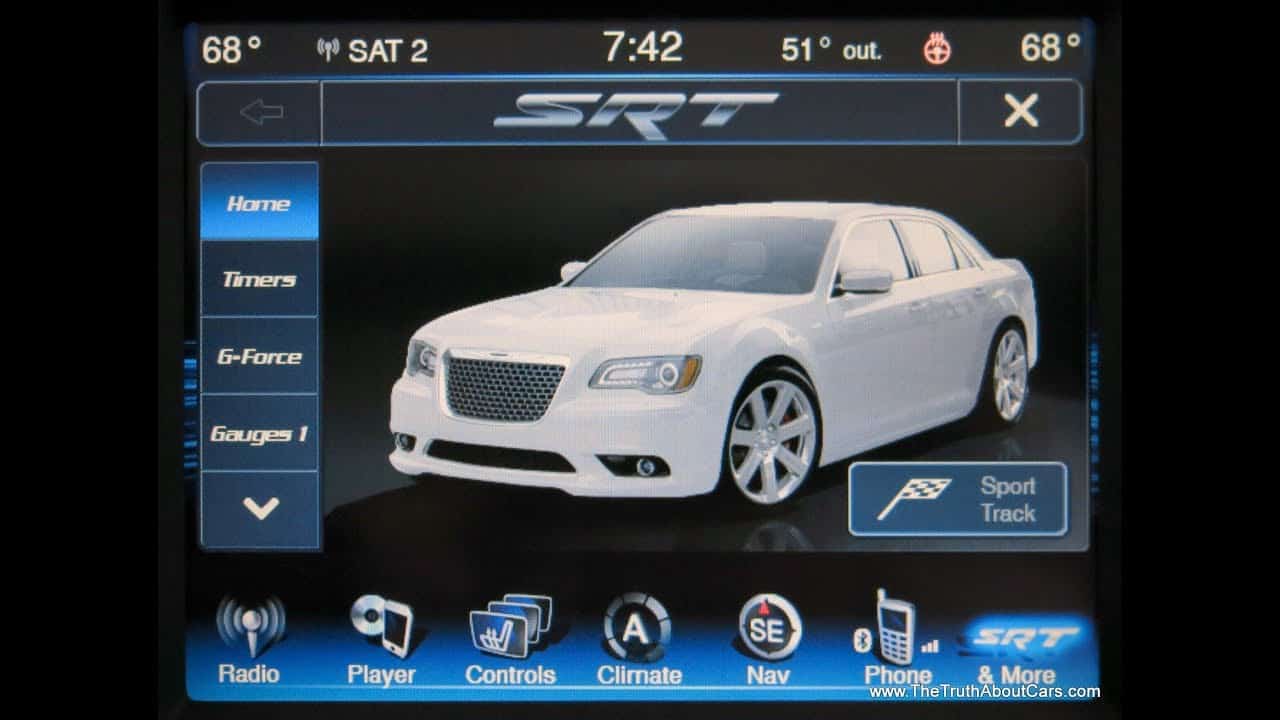 Join us as we take an in-depth look at the 2013 uConnect 8.4 navigation and infotainment system found in the refreshed 2014 and 2014 Dodge, Chrysler, Jeep and RAM lineup. There are mild differences from one model to another and our video was shot in a 2013 Chrysler 300 SRT8. The 2014 systems in the new Jeep Grand Cherokee and Dodge Durango will use a similar system with the additional features of smartphone app integration and 911-assist similar to OnStar