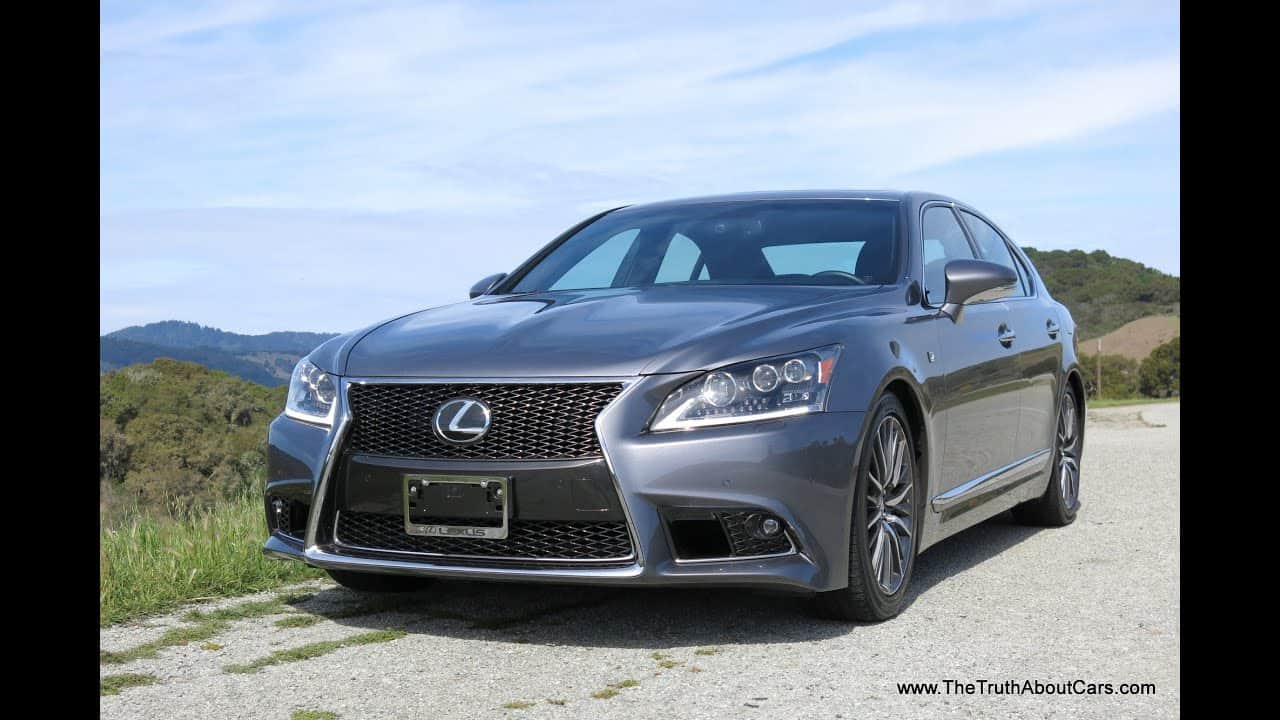 While BMW has been morphing the 7-Series into a luxuriously silent highway cruiser, Lexus has been busy injecting some sport into their isolated lineup. In 2006 we got the 417HP IS-F, in 2011 came the insane LF-A super car, and in 2012 we were introduced to Lexus’ styling and suspension tweak brand F-Sport with the GS350 F-Sport. It was therefore only a matter of time until the spindle grille and the looks-fast package appeared on Lexus’s flagship LS sedan.