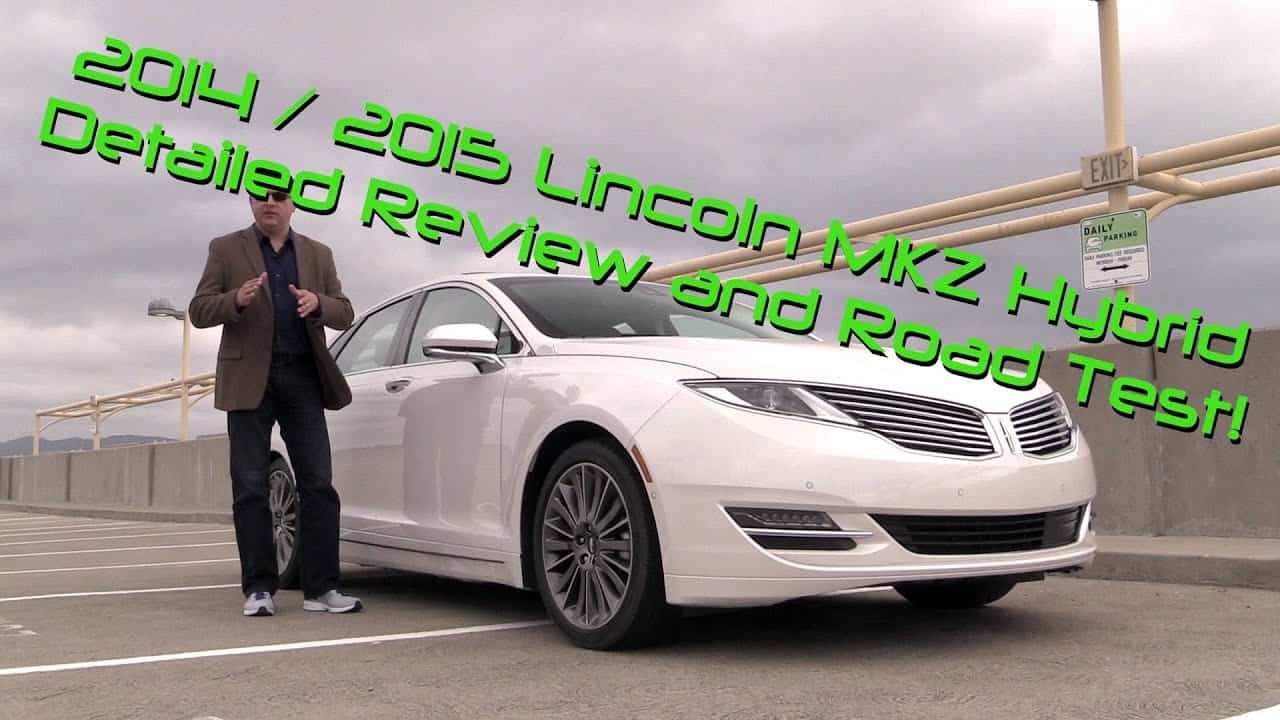 Lincoln’s MKZ has long lived in the shadow of its Ford brother, the Fusion despite following the same formula that made the Lexus ES a success: take a mid-size volume car, add some bling, real wood, more standard options and a longer warranty. The trouble with the last generation according to the automotive press is that the MKZ looked too much like the Fusion. For 2013 Lincoln solved that by giving the MKZ all new sheetmetal that is more distinctive while at the same time doubling down on the value proposition by inserting more standard equipment than any other entry in this segment.

The 2014 and 2015 models of the MKZ come in three different flavors. Things start out with as 2.0L turbo engine in the 2.0T, the same 3.7L V6 as the bigger MKS makes a cameo in the MKZ 3.7 and Ford’s excellent 2.0L atkinson cycle hybrid system powers the MKZ 2.0H. The 2.0H trim is the model that Lincoln let me for this review.

While I’m still not totally sure about the exterior style, the inside of the MKZ is highly competitive. With parts quality and build precision easily up to the level of the Acura TLX, the Lincoln handily beats the Lexus ES when it comes to inviting cabins. This last generation of ES 300h and ES 350 contain large amounts of hard plastic and surprisingly sparse use of leather, wood and metal trim. The opposite describes the MKZ with a well trimmed interior that has no harsh touch-points within reach of the driver.

What separates the Lincoln from the rest of the pack is not the 3.7L V6 in my mind. It is the hybrid. Even though the MKZ is down on power compared to the Avalon hybrid and the ES 300h, the Lincoln is thousands less expensive and by far the better handling vehicle. Not often said of hybrids, but the handling and general road dynamics are quite simply the best feature about the MKZ. Thanks to wide standard tires, a standard adaptive suspension and a serious dedication to suspension tuning, the MKZ hybrid is only a demi-step behind the Mercedes CLA250 out on the road despite being two sizes larger. The combination of excellent value, sharp handling, a smooth ride and fuel economy that is class leading makes me wonder how it is possible the Lexus ES outsells the MKZ 2:1. If you’re shopping for an ES, especially the hybrid, take my advice: drive right past the Lexus dealer and get the MKZ. Then go on a European vacation with the $7,400 you’ll save.