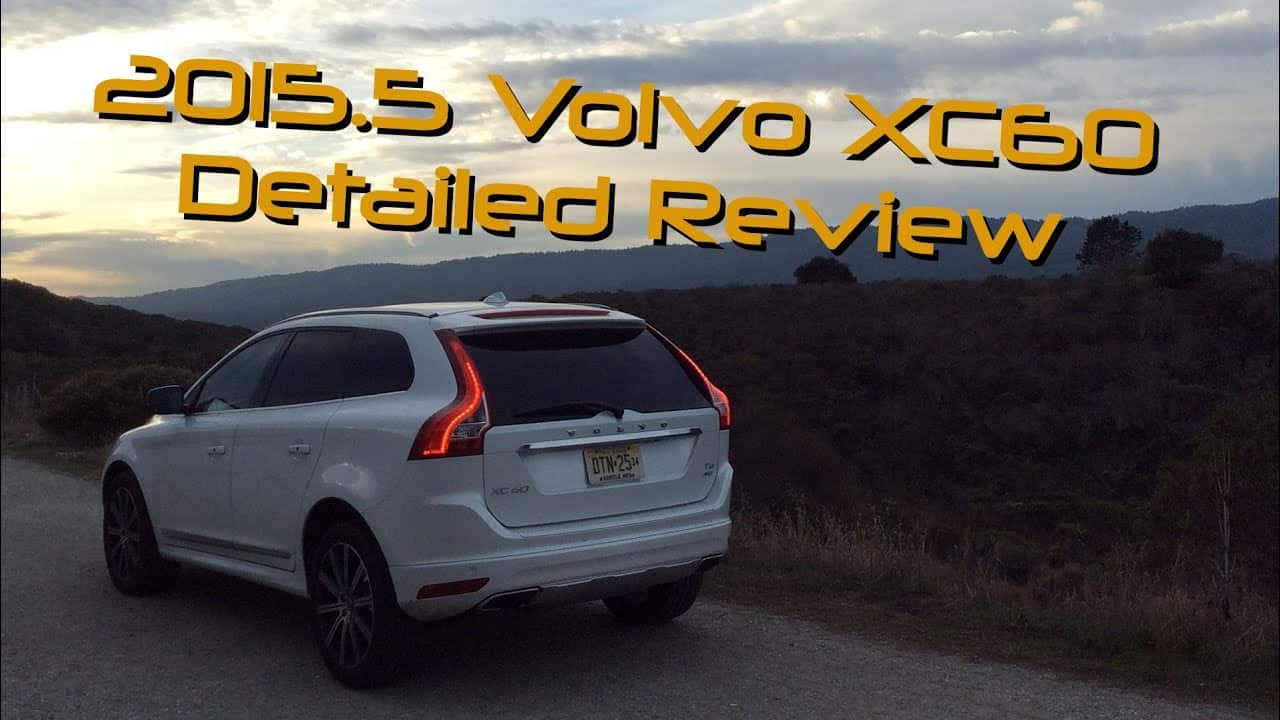 Volvo has always marched to a different drummer and the 2015.5 Volvo XC60 is a perfect example of what I mean. Rather than bottle up the updates and releasing them all at the same time as a new/refreshed model, Volvo likes to make incremental changes year after year. One year we get a new dash, the next we get some new seats, then we get some new engines and transmissions. etc. The result is a vehicle that evolves over time and if you’re not paying attention you’ll turn around and think “that’s not the same car I remember from 5 years ago”. That’s the XC60. Last year Volvo dropped in an entirely new family of 2.0L turbocharged and turbocharged+supercharged engines and 8-speed transmissions. Rather than wait to 2016 they did something else that’s uncommon: update things again and insert a half-step model year. 2015.5 is all about infotainment. We have new software that integrates a cellular modem and smartphone-like apps right into the car. We also have some tweaks to Volvo On Call, a brand new smartphone app for remote telematics access to your car from anywhere, 2 years of free map updates and a general re-shuffle of options. Everything put together the XC60 remains one of my favourite crossovers in the luxury segment, not despite the constant change, because of the constant change.