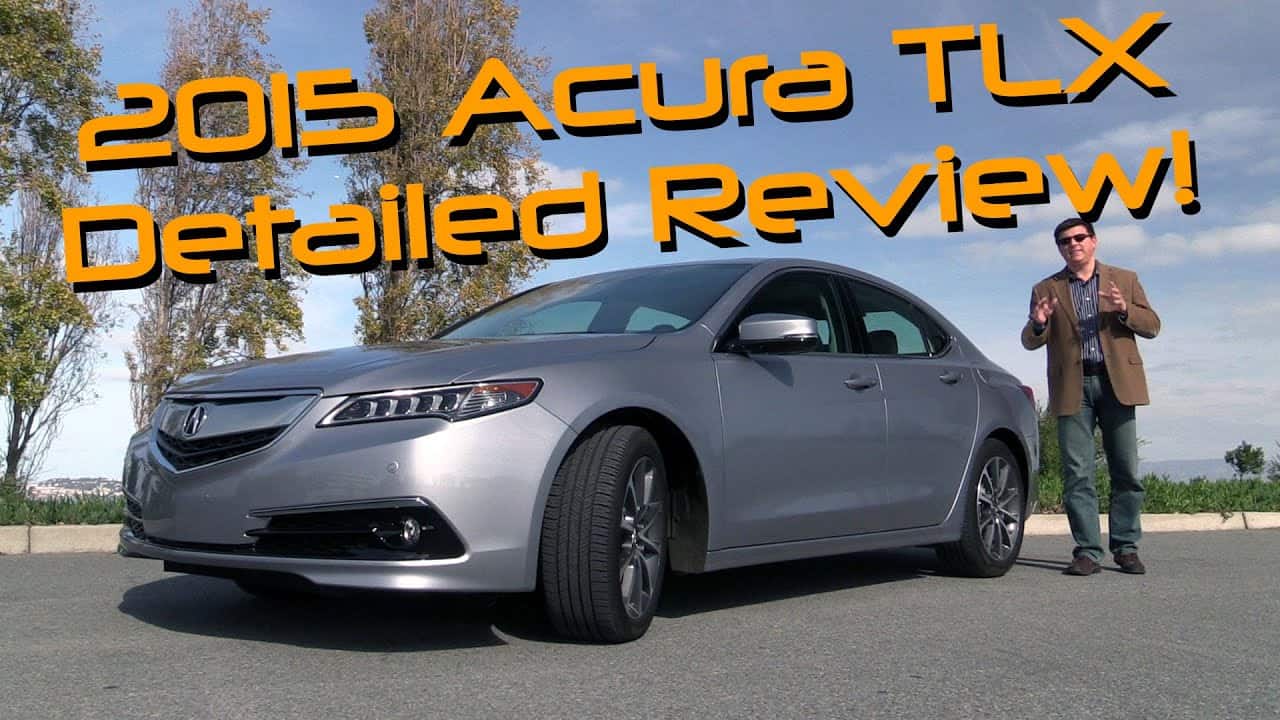 For 2015 Acura has made an unusual move. Rather than expanding their line-up by splitting an existing model into two, they have condensed the 2014 Acura TL and 2014 Acura TSX into a single model: the 2015 Acura TLX.

Slotting between the outgoing TL and TSX in size, the TLX was designed to compete with the likes of the Buick Regal, Lincoln MKZ, and the popular Lexus ES. It also serves as the value alternative to the BMW 3-Series, Mercedes C300, Volvo S60 and Audi A4 by delivering more features and a larger car for less.

Join me as I take a close look at the latest mid-sized Acura in detail, take it out on the road and talk pricing and comparisons.