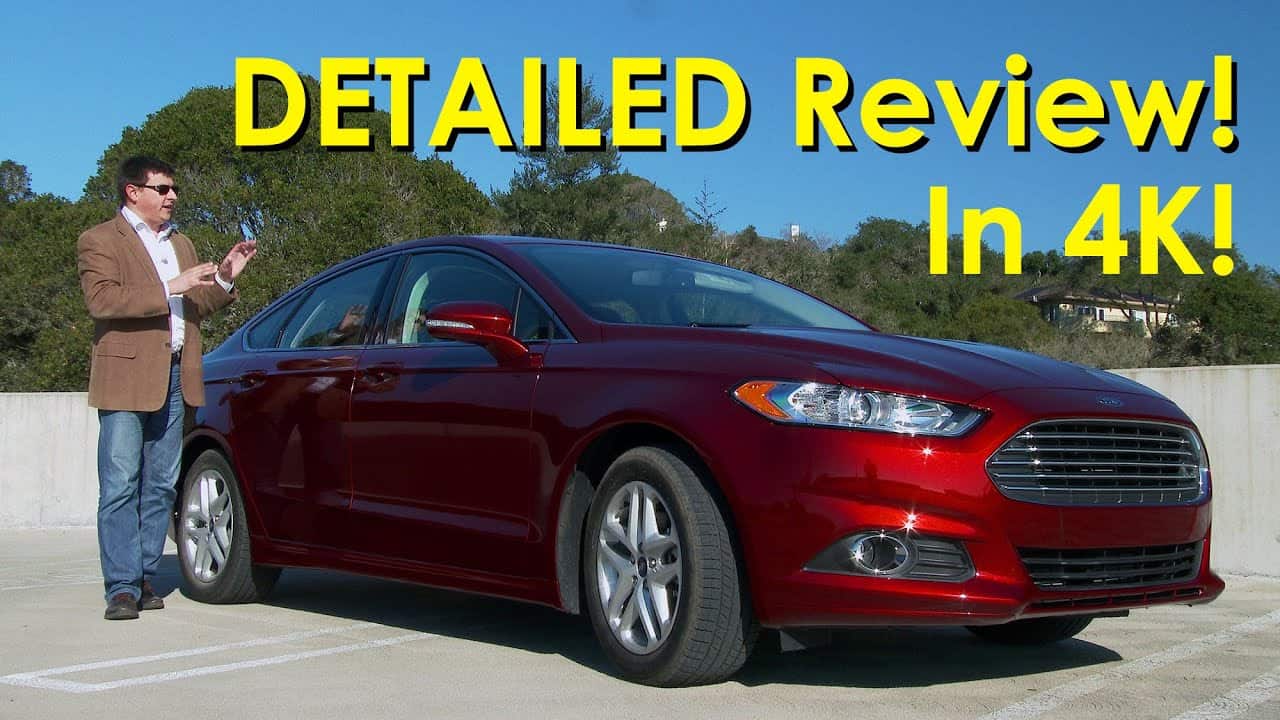 No, this isn’t Aston Martin’s new mid-size four-door entry, although you could be forgiven for making the mistake. The design is as striking as the old Fusion was bland. Making your mass-market car over-styled is risky, but despite the Fusion’s rump being less daring than its schnoz, it manages to avoid looking cartoonish like the last Sonata. The Aston mini-me styling is refreshing in a segment where “restrained” and “slab sided” are the mantra of the day. The new Accord is elegant for sure, but the large green house screams family sedan. The current Camry attempts to meld an edgy nose with refrigerator flat door panels. Even the stylish (in comparison) Altima looks far less exciting. Styling is subjective and I usually avoid commenting on design directly, but the Fusion is an exception. This Ford is quite simply the best looking sedan in America under $40,000.