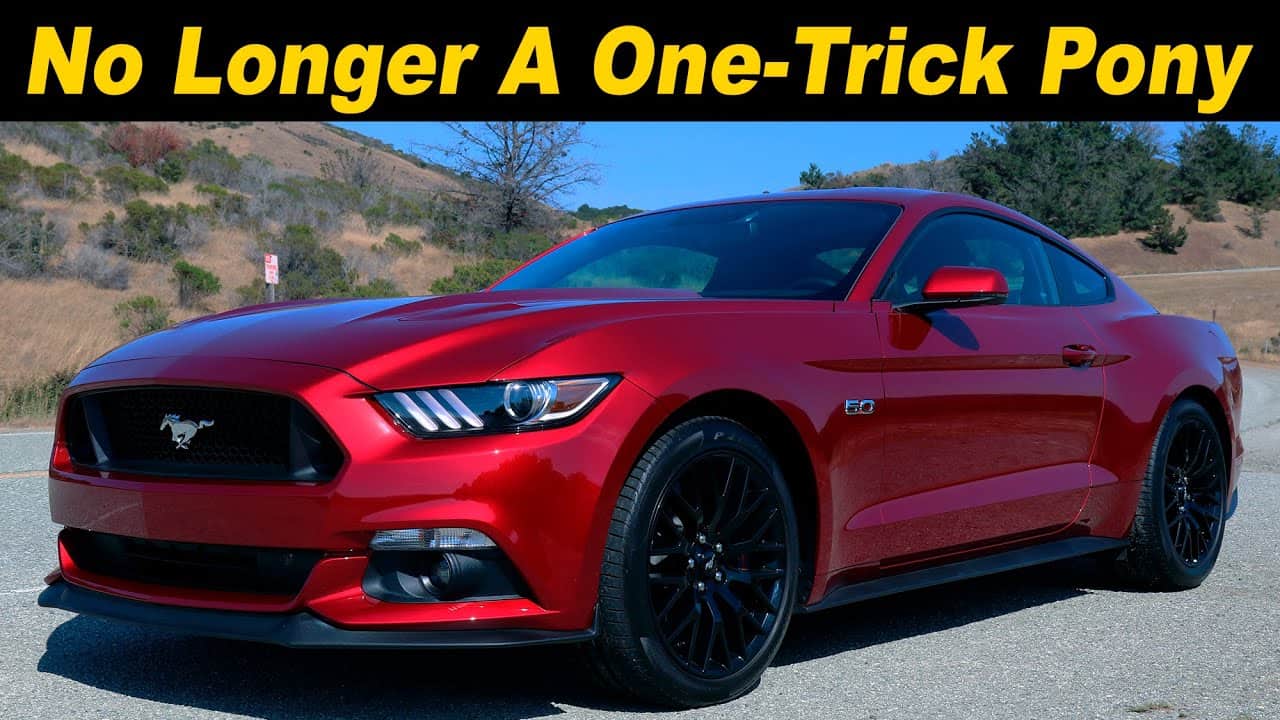 Ford’s Mustang is as American as the hot dog and KFC Double Down. For 2015 however the Mustang received some significant changes to make the penultimate pony car to make it more suitable for a worldwide audience. Since 1964 the Mustang has been the place to find a large V8, a manual transmission and a solid rear axle. The solid rear axle however has been a point of contention for foreign auto journalists like Top Gear who frequently compared the Ford’s handling to a large cargo hauler. and decried the GT as a one-trick pony, the car that was excellent in a straight line at a drag strip.

While 2015 retains the large V8 engine, manual transmission and rear wheel drive we’ve all come to know and love, it brings the first completely independant suspension to the Mustang in over 50 years. Also big news for 2015 is the resurrection of a 2.3L four-cylinder engine, something we haven’t seen since the Fox body Mustang of the early 1990s and a factory-made right hand drive model. All of these changes are because this Mustang is the first pony car with a worldwide audience in mind and that means it’s up for some stiff international competition.