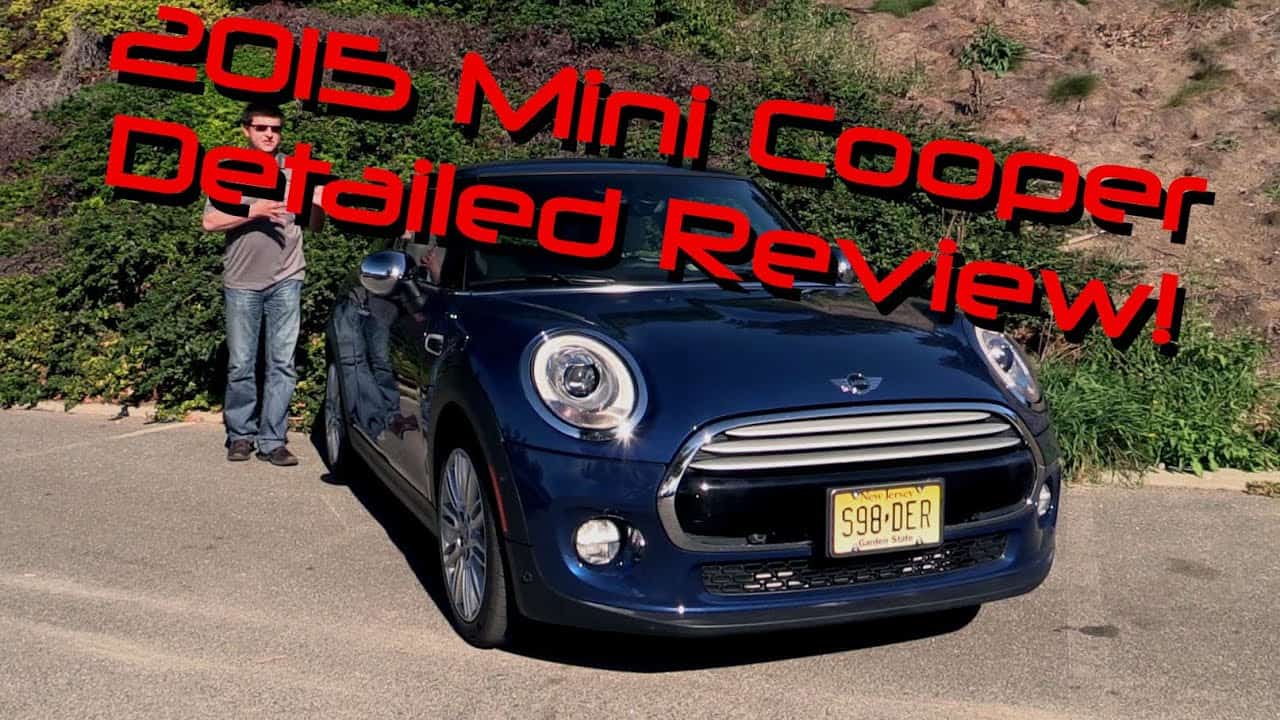 Although the third generation Mini Cooper hatchback looks like a mild refresh of the previous two generations, it is in fact an all-new vehicle. The third generation brings a body that is 4 inches longer, almost 2 inches wider and a hair taller than the 2012 MINI Cooper. The result is a more stable platform with a smoother ride. Of course the ever-growing dimensions mean you won’t be able to squeeze your MINI in as many spots, but you’ll be more comfortable on the journey.

Rather than continuing the use of a unique platform, the 2015 MINI shares much of its structure with the BMW 2-Series Active Tourer (218i and 225i) which adds an unexpected amount of refinement to the tiny hatch.

Under the hood we no longer find the PSA Citroën four-cylinder engines, BMW has refocused their small car strategy and pulled everything in house with a new line of modular engines. The base 1.5L 3-Cylinder engine is one of only four three-cylinder mills sold in America in 2014. Shared with the European 225i and the hybrid-electric BMW i8, the 3-pot is actually faster than the outgoing 1.6L four-cylinder base engine. S models get a related 2.0L 4-cylinder engine from the same modular family. Anyone hope BMW makes a 2.5L 5-cylinder, or is that just me?

With this generation MINI has further cemented their position as the only premium subcompact in America. The interior has been totally redesigned with higher quality materials (and the exact same design theme as before), new seats and the latest version of BMW’s iDrive navigation and infotainment system dubbed MINI Connected.

Without any other premium sub-compacts on our shores, comparisons are tricky. The MINI doesn’t really compete with the Kia Rio, Kia Soul, Mazda2, Ford Fiesta or any other vehicles in the same size class. Instead the MINI continues to be a cheeky and stylish alternative to the CLA250, Audi A3, Volvo S60, and even BMW’s own 320i.