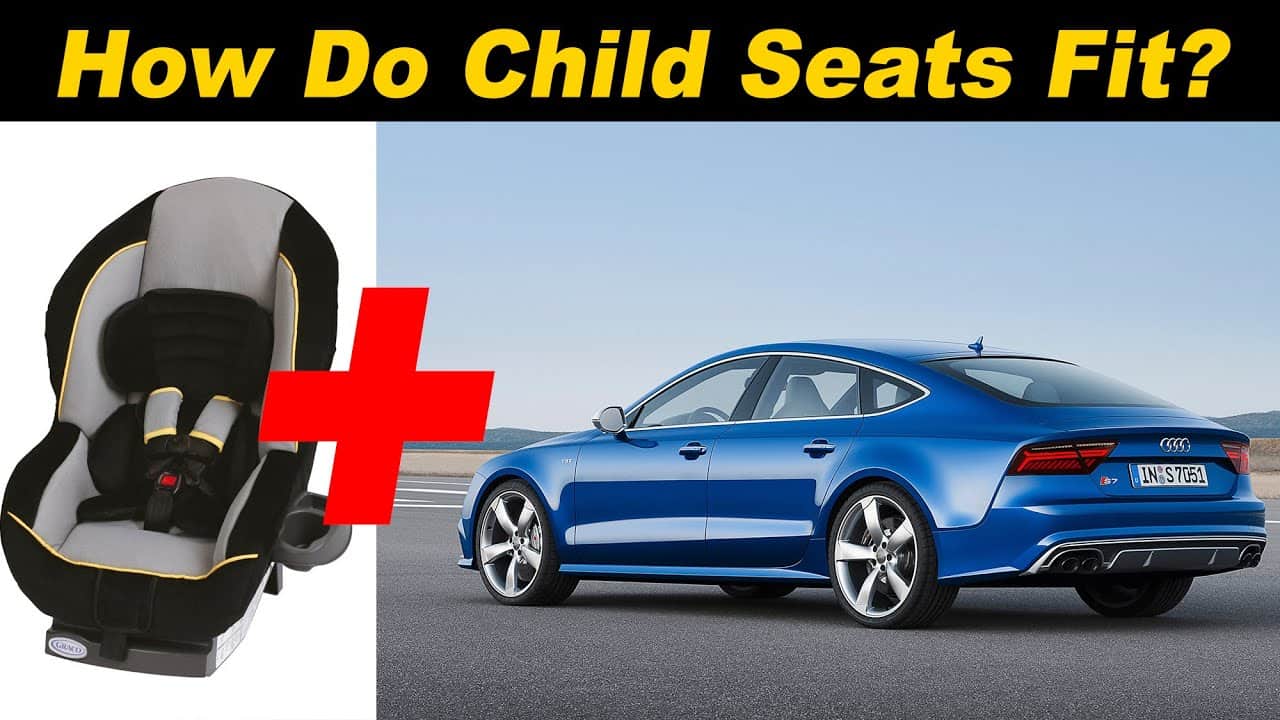 Coupé-like styling is one of the biggest buzzwords at launch parties for sedans. Although this is really more of a modern phenomenon, the root of the seemingly contradictory “four-door coupé” is older than you might think. In 1962 Rover dropped the rear roofline on a P5 sedan and dared to call it a four-door coupé. In 2004 Mercedes pickled this idea back up with the CLS-class “coupé.” It was only a matter of time before Audi and BMW joined the party.

Now, many of you may say that we already have a name for “four-door coupé,” it’s called a sedan. I agree with you. Apparently Audi isn’t entirely convinced by the “coupé” designation either and they only dare mention it twice in the 62-page brochure. 2016 brings a mild refresh to the A7/S7 ahead of an expected 2018 redesign.