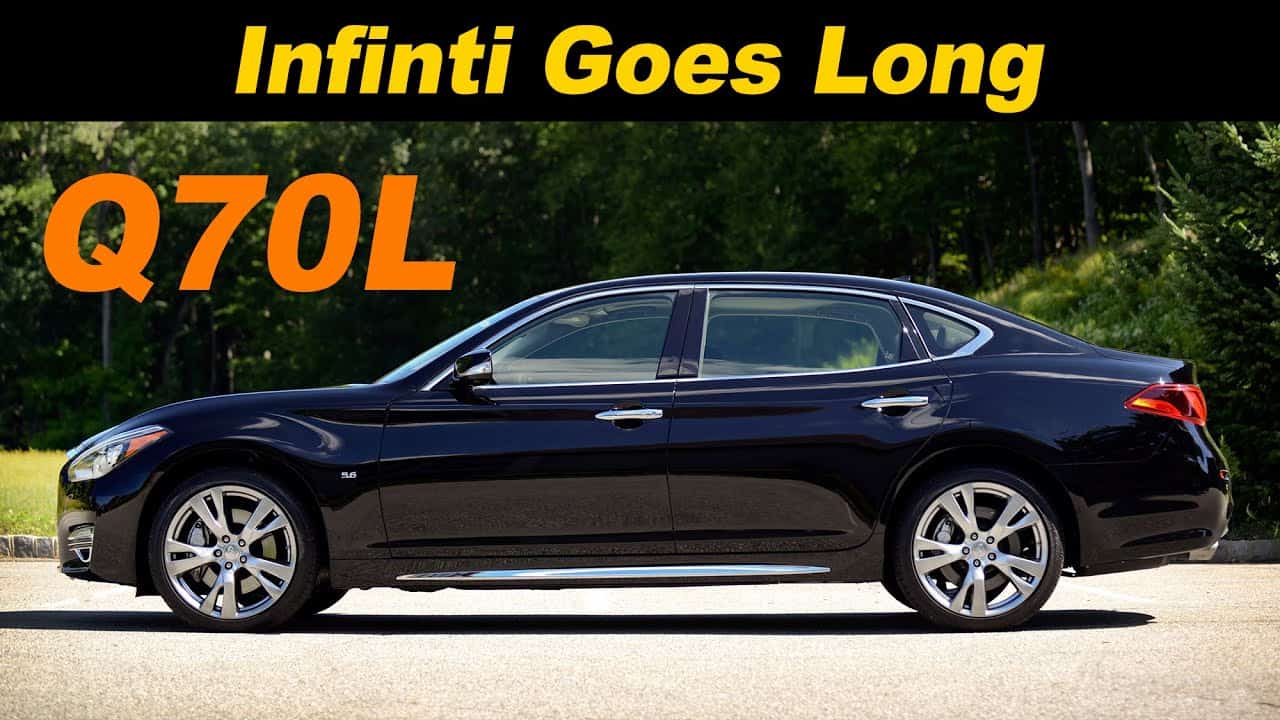 The Q70 is an oddity for America. It’s not a full-sized luxury car according to Infinti despite being longer than a Lexus LS 460. But it isn’t a midsized player like a BMW 5-Series or a Lexus GS either. One thing is for sure however, it’s a value alternative to the Lexus LS. It’s $1,500 more than a short Q70 which makes it nearly $10,000 less than a Lexus LS 460 despite having a more powerful 5.6L V8 and nearly the same level of equipment. So what is the Q70L? You tell me.