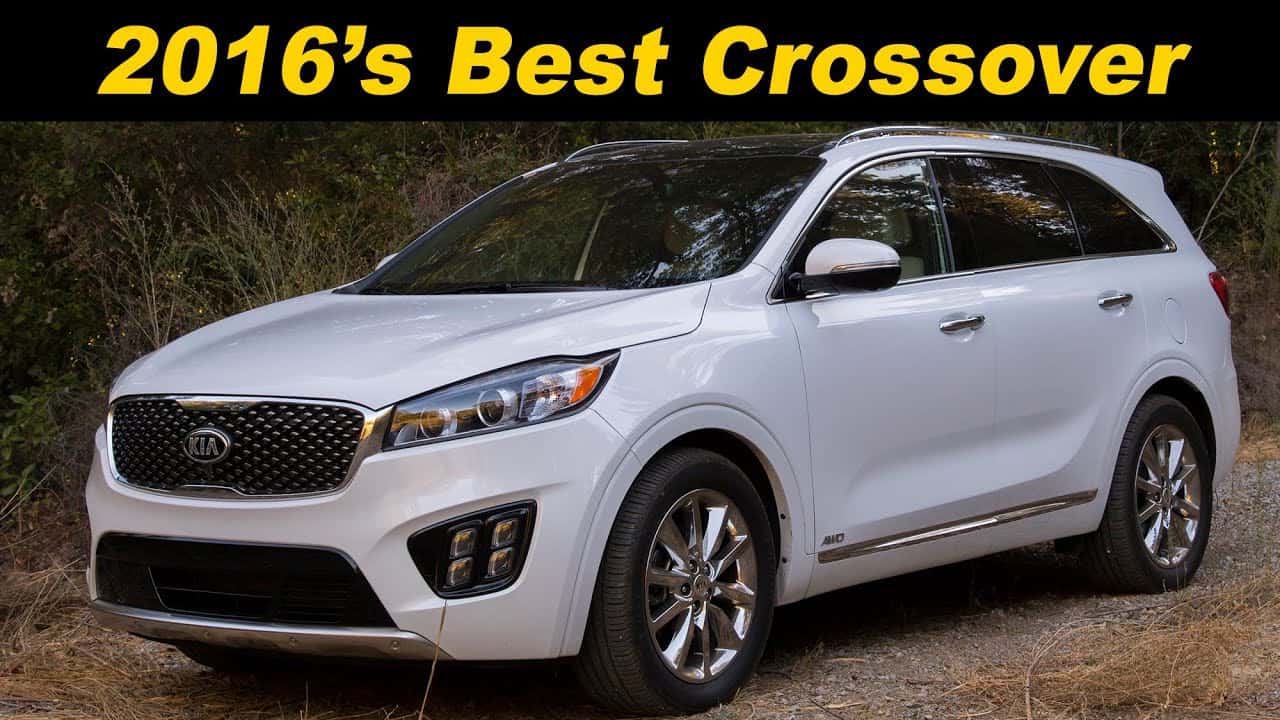 Why is the Sorento perhaps the most unlikely choice for best crossover in 2016? Because Kia is a brand that gained a well deserved reputation in the 90s for cheap and nasty transportation but lately they are the greatest social climber since Cinderella. “2016 Kia” and “1996 Kia” are totally different from one another. Even “2006 Kia” seems like a distant memory. Unusually for a car company, Kia doesn’t shy away from their troubled beginnings in America and that can be seen both in their marketing toward the press and in their product portfolio. The 2016 Sorento is a perfect example. While the model we were lent for a week is a solid contender to the Ford Edge, Toyota Highlander and the Acura MDX (no, I’m not kidding), Kia is still selling a model priced at $24,900, just above a RA4 or CR-V.