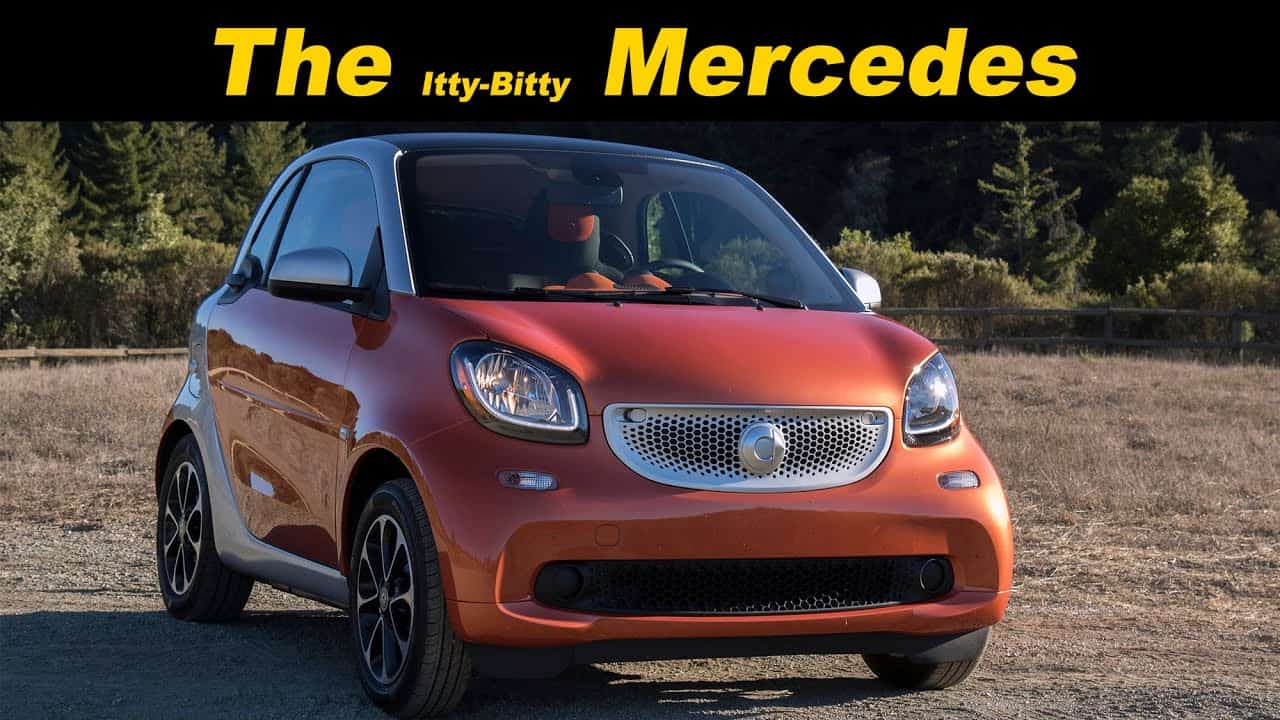 America loves big cars, big trucks and fat crossovers. If you doubt me, all you need to do is look at 2015’s top sellers. The top five vehicles account for 13% of all vehicles sold in the USA this year, and the smallest of the five is the Toyota Camry. Not so small. Check the top 20 list, and the smallest entry is the Corolla which has grown so large we would have called it “midsized” in the ’80s. Today we’re looking at a very different kind of car, the 2016 smart fortwo (yes, that’s all lower case for some reason) a car that is six feet shorter than the Corolla.

2008 was Smart’s best year in the USA with some 24,000 cheeky micro cars sold. Since then, sales haven’t been swift. Yearly sales numbers in the USA bounce between 5,000 and 14,000. Canadians however seem to love them. Sales volumes in the Great White North hover around half the US volume. Not impressed? The entire Canadian market’s sales numbers are “smart-sized” compared to the United States. Heck, Smart outsells Maserati in Canada. Could it be that, like nationalized healthcare, the Canadians are up to something good? Or, again just like healthcare, is this a good idea somewhere else, just not in the USA?