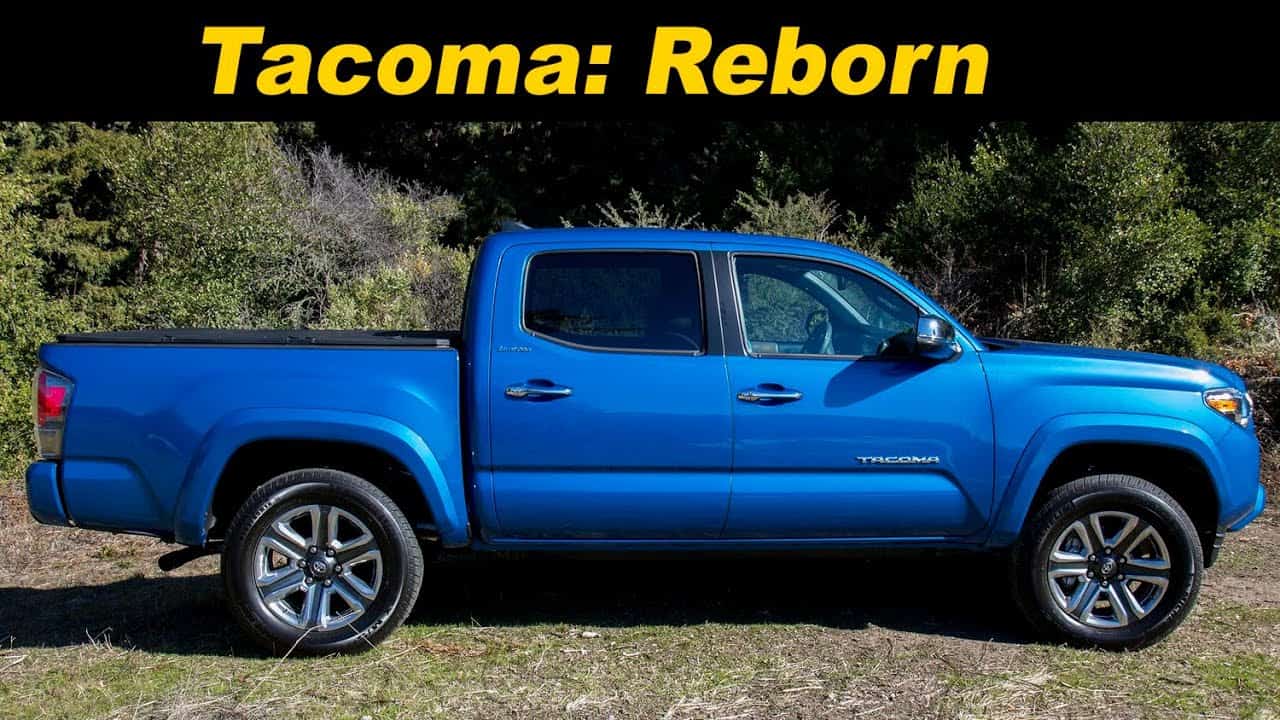 Toyota’s small trucks have long been associated with bulletproof reliability (and occasionally militant militias). Despite the Tacoma splitting from the legendary Toyota Hilux bloodline in 1995, the Taco (as some fans refer to their trucks) has continued Toyota’s rugged and reliable image. A big factor in the Tacoma’s long-term reliability is the Toyota’s philosophy to change: it should happen slowly and only when necessary.