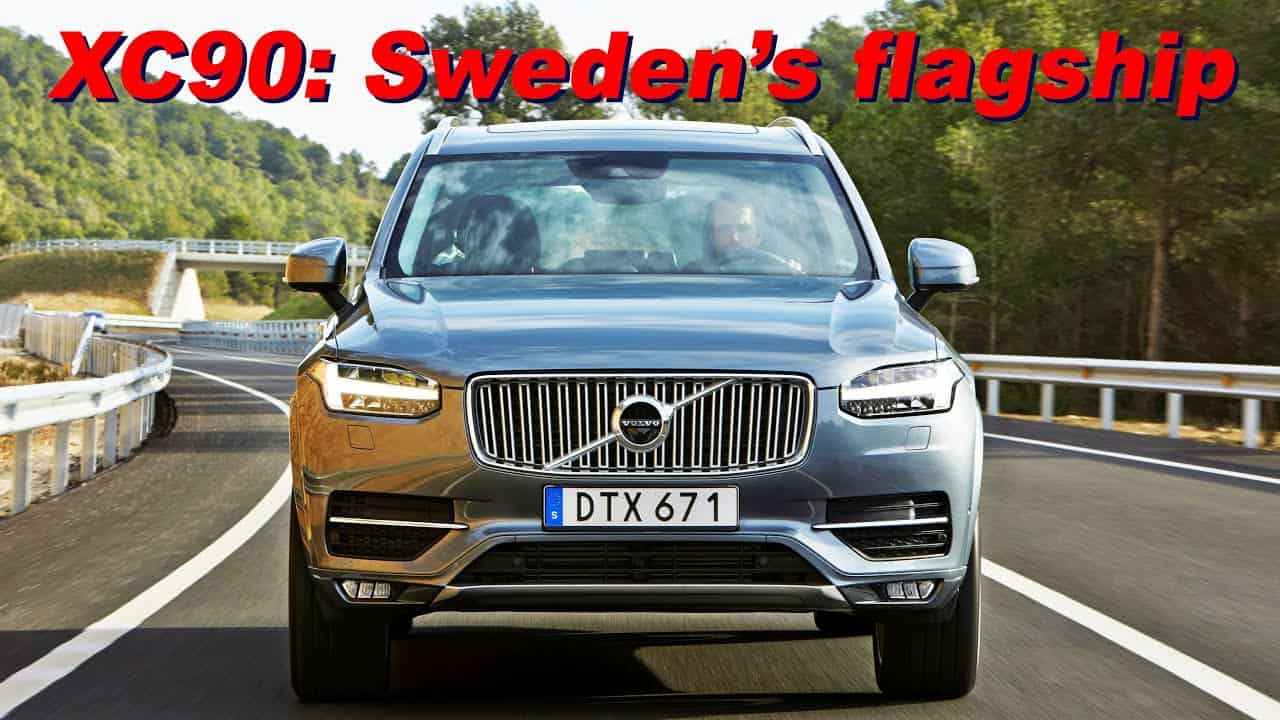 Volvo seems to be on the long road to recovery. Although sales have continued to slip in the USA, the numbers were up world-wide last year. In an interesting twist, 2014 was also the first year more Volvos were sold in China than North America. That could of course be cause-and-effect since Volvo had been more focused on their European-only new compact sedan and wagon. 2016 finally showers some Swedish love on America with a complete redesign of the XC90, the SUV originally designed for us.. Of course because China is now a bigger market than we are, this XC90 isn’t just for us but for China and the growing number of big crossovers clogging up Europe as well.