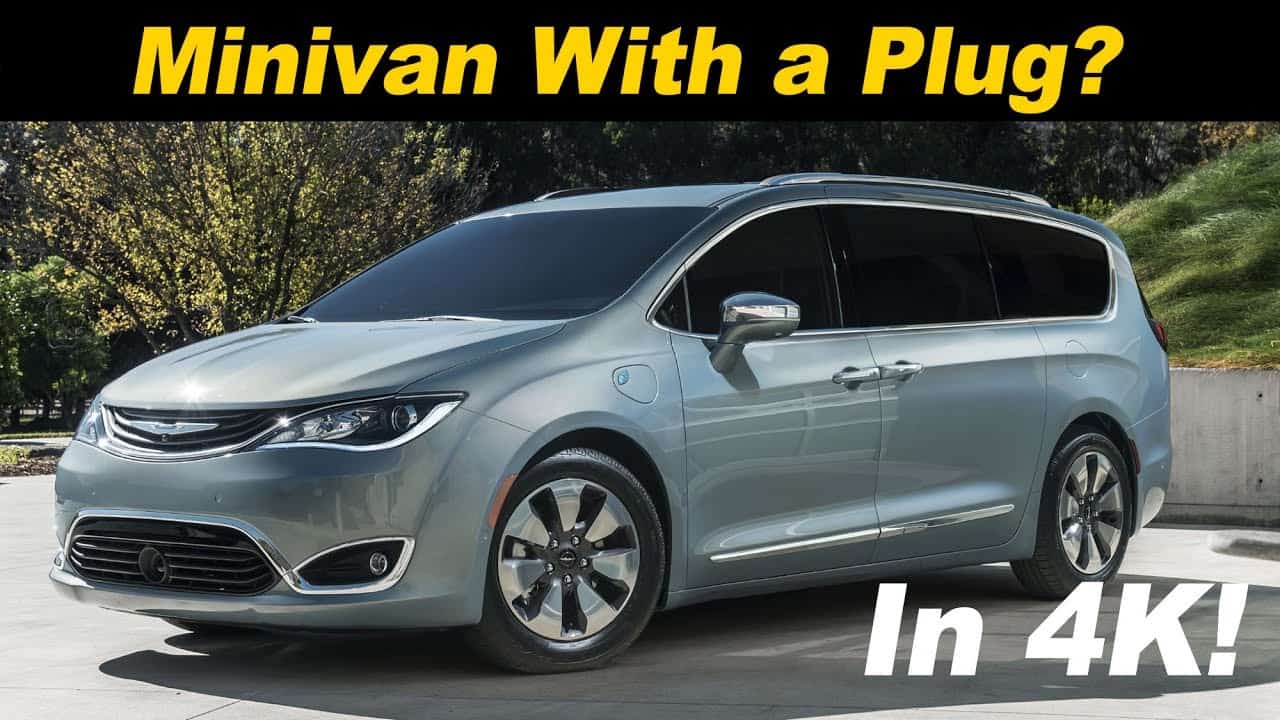 The Pacifica Hybrid is more than just the first hybrid minivan in America, more than just Chrysler’s first in-hours hybrid design, it also manages to be the most impressive hybrid I’ve driven in 2017. With an EV range of 33 miles and fuel economy of 32MPG+ in hybrid mode, this 5,000 pound box on wheels manages to beat the Toyota Highlander hybrid in terms of fuel economy while costing up to $10,000 less. The price tag is perhaps the most impressive part of the Pacifica e-Hybrid because it manages to be *less* expensive than any comparable non-hybrid minivan in America. Let’s hope FCA applies this same formula to a few other vehicles in the lineup sooner rather than later.