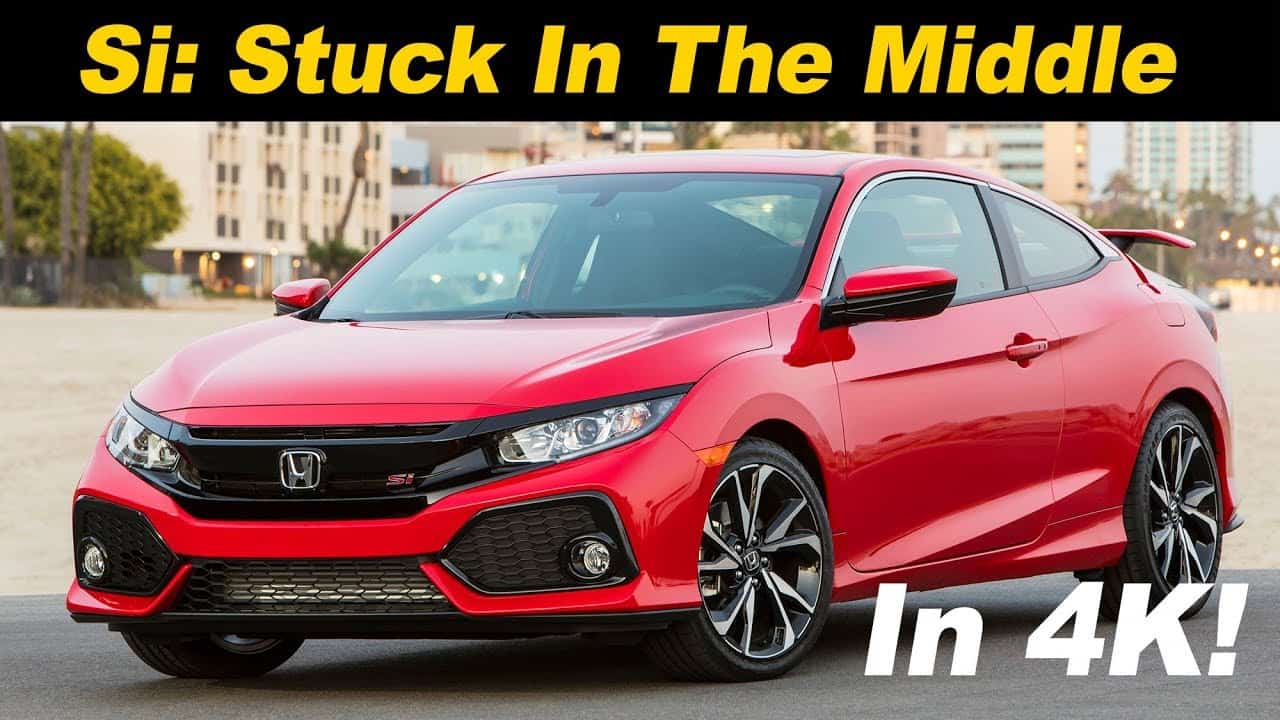 The Civic Si disappointed me a little, but oddly enough it’s not the Si’s fault. Honda’s performance coupe and sedan represent an incremental improvement over the last generation Si, it’s fast, it’s fun and it’s affordable. What then is the problem? Quite simply the other Civics have gotten so good that the Si somehow feels less special. Yes, I’d buy an Si over the Elantra Sport or Sentra SR, but then again I’d also buy the standard Civic Turbo over the Elantra Sport or Sentra SR. The Si’s halo status has also been usurped by the completely insane Type R leaving the Si to feel more like a sporty trim instead of the halo performance car it once was. That doesn’t make the Si a bad car, far from it, but it does make me a little less excited about it than I used to be.