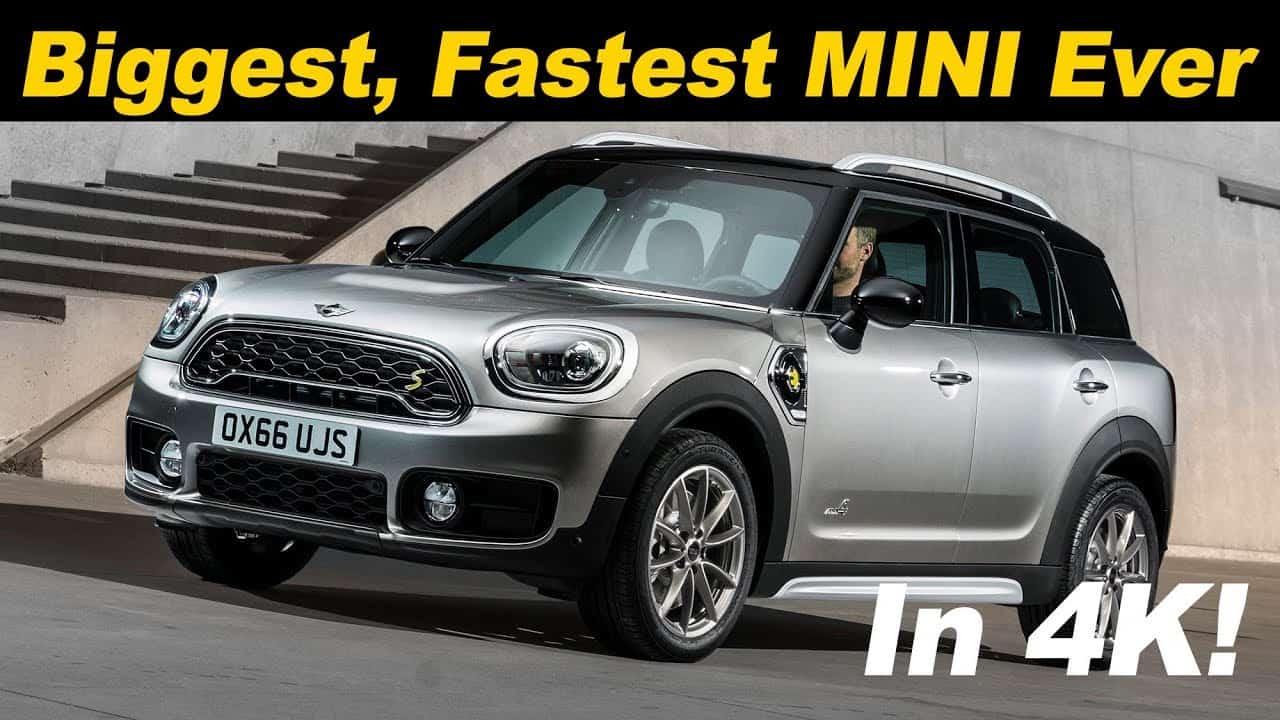 MINI’s new S E Countryman Plug-In Hybrid isn’t the “MINI Prius” that some folks had been hoping for. Instead, MINI decided to go a different direction and give us the fastest MINI in America that happens to have a plug. This PHEV system allows you to drive solo in the carpool lane in some states, get a tax credit and shift some of your consumption from gasoline to electricity, just don’t expect a Chevy-Volt-like driving experience.