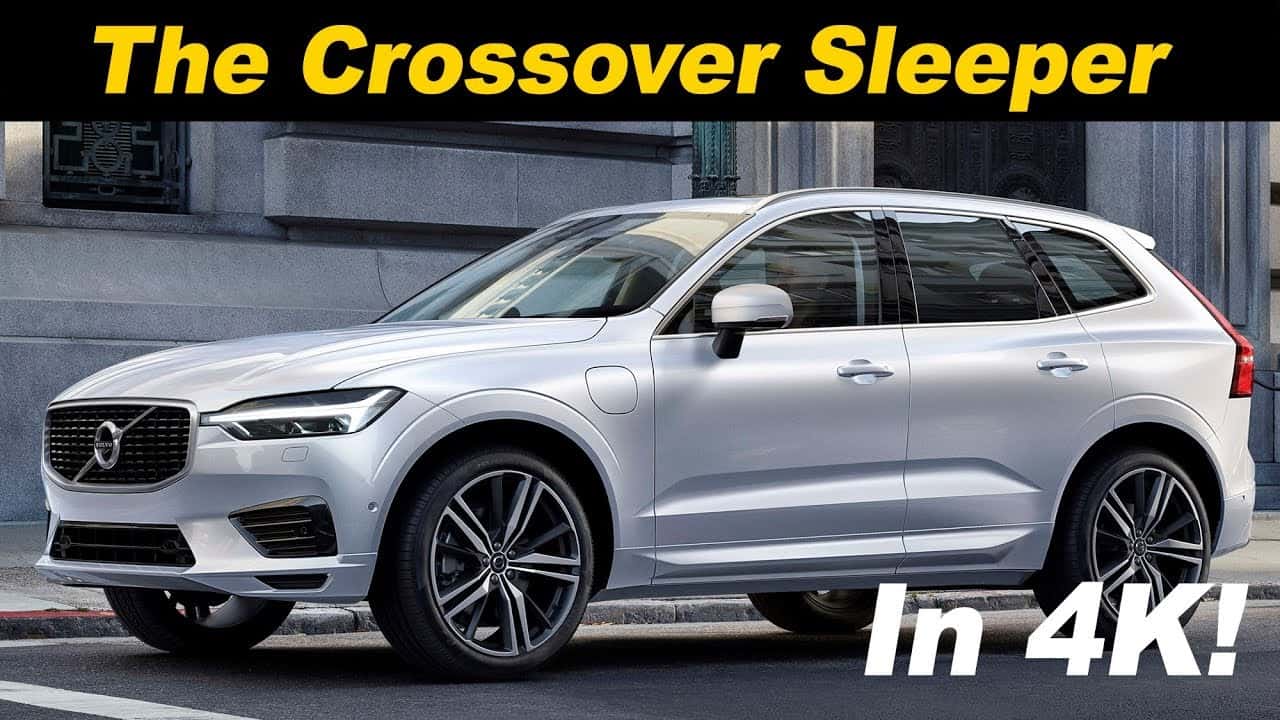 When Volvo announced the new XC60 was coming, I was worried that the design of the XC90 wouldn’t translate well and that the engineers would de-tune engined and cut back on interior quality. Those worries however were totally unfounded when the XC60 finally landed. Think of this as the XC90’s mini-me with a little S90 tossed in for good measure.

In addition to maintaining the XC90’s handsome looks, the smaller 2-row crossover also gets the same engine lineup as the larger crossover with less weight to haul around. The result is a full-loaded hybrid Volvo crossover that goes from 0-60 in 4.9 seconds, which is coincidentally the same time as a GLC 43 AMG and actually faster than a 2018 Audi SQ5.

Oh, and you get to drive it solo in California’s HOV lanes…