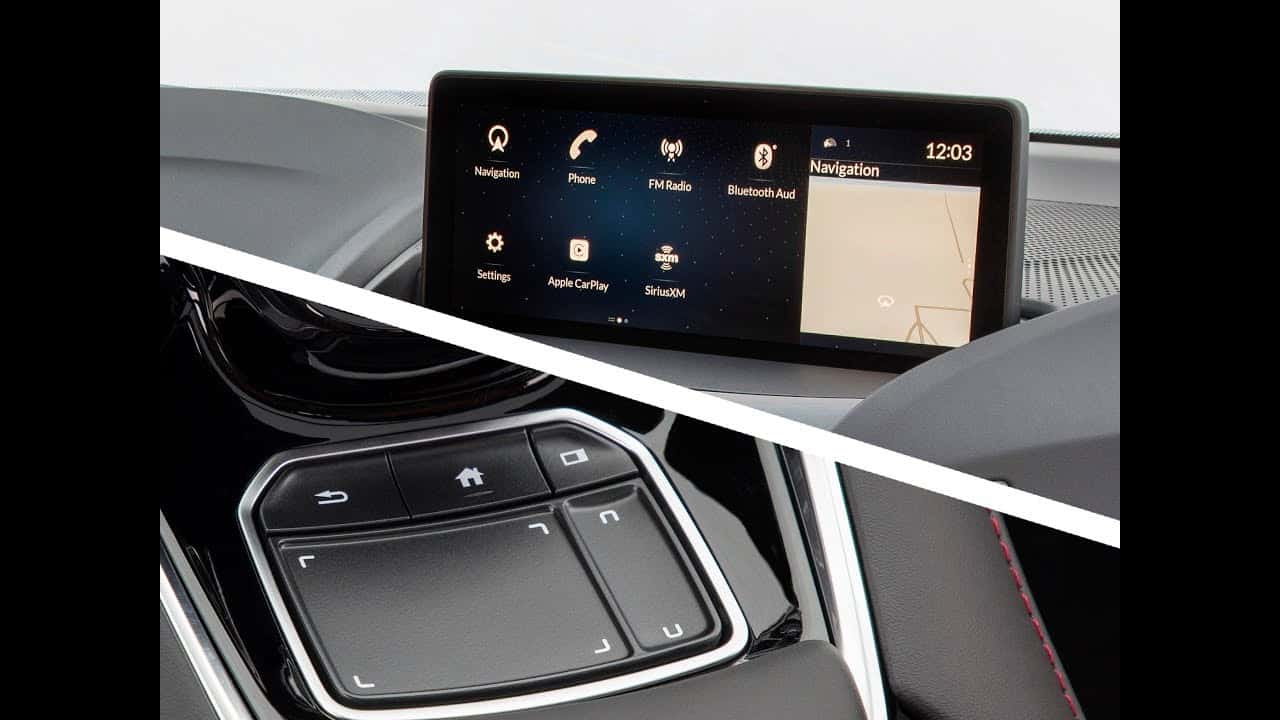 Alternative input methods are all the rage for luxury cars and 2019 brings us a new one: Acura’s “True Touchpad”. The system is found in the all-new 2019 Acura RDX crossover and will be spreading across Acura’s lineup as their models go under the knife for a refresh or a redesign. The Android-based infotainment system differs from the Lexus touchpad system in a key way. When you move your finger on the pad, it doesn’t move a cursor on the screen. Instead the trackpad is like a touch sensitive representation of the screen down on the console. This promises improved distraction metrics for the driver and an easier to use design once you get used to it. Apple CarPlay is supported from the start (although the touchpad operates differently when using CarPlay) and Android Auto will be offered as soon as Google releases an update supporting this new input method. Although I wish Acura would give us a touchpad *and* a touchscreen, I applaud them for thinking outside the box and making something that’s more functional than what we see in modern Lexus vehicles.