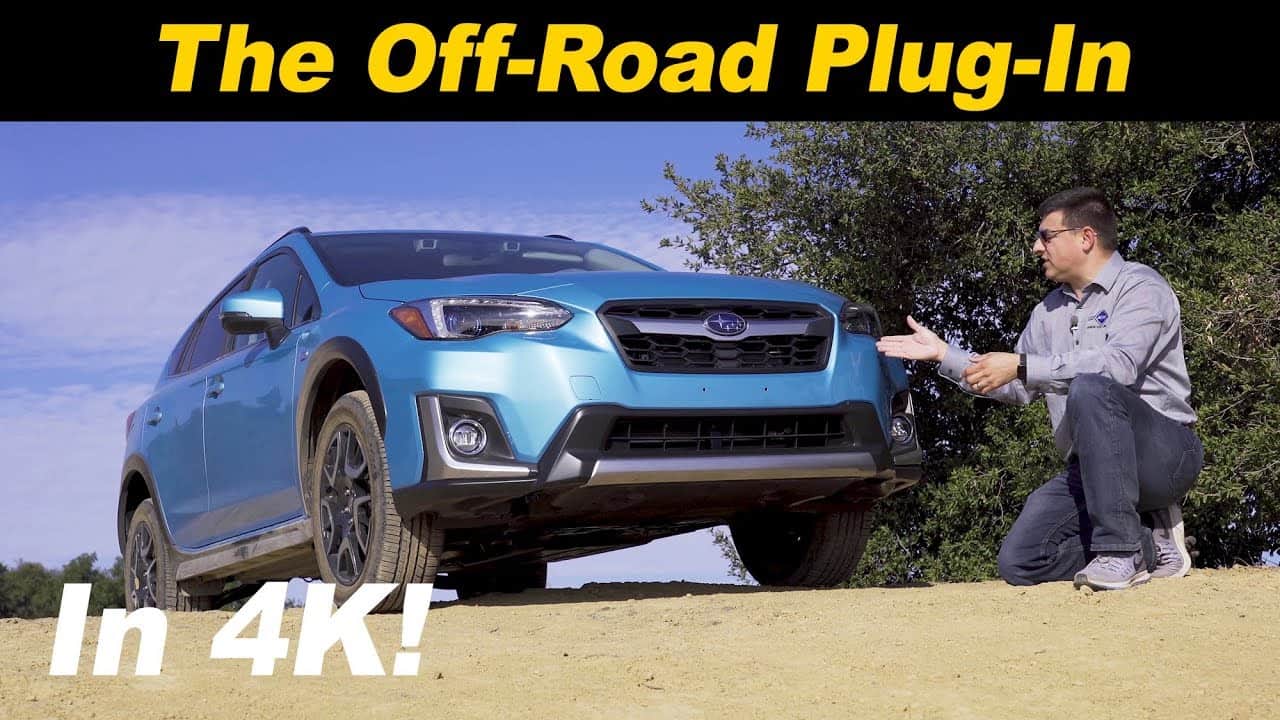 The 2019 Crosstrek is Subaru’s second ever hybrid and it is a light-year beyond their last attempt. For the new model Subaru borrowed some Toyota tech, mixed it with their in-house developed AWD system and poured the mixture into their popular Crosstrek crossover. With 17 miles of EV range and by 35 MPG in hybrid mode the new Crosstrek PHEV is the most efficient Subaru and the most efficient plug-in hybrid with a true mechanical AWD system. Unlike the eAWD systems we see in the competition, the Subaru system has the exact same off-road capability as the non-hybrid model, and thanks to the borrowed Toyota parts, I suspect it should also be more reliable than the regular CVT-equipped models. While some may be disappointed with the range, this is exactly the model many Subaru fans have been waiting for.