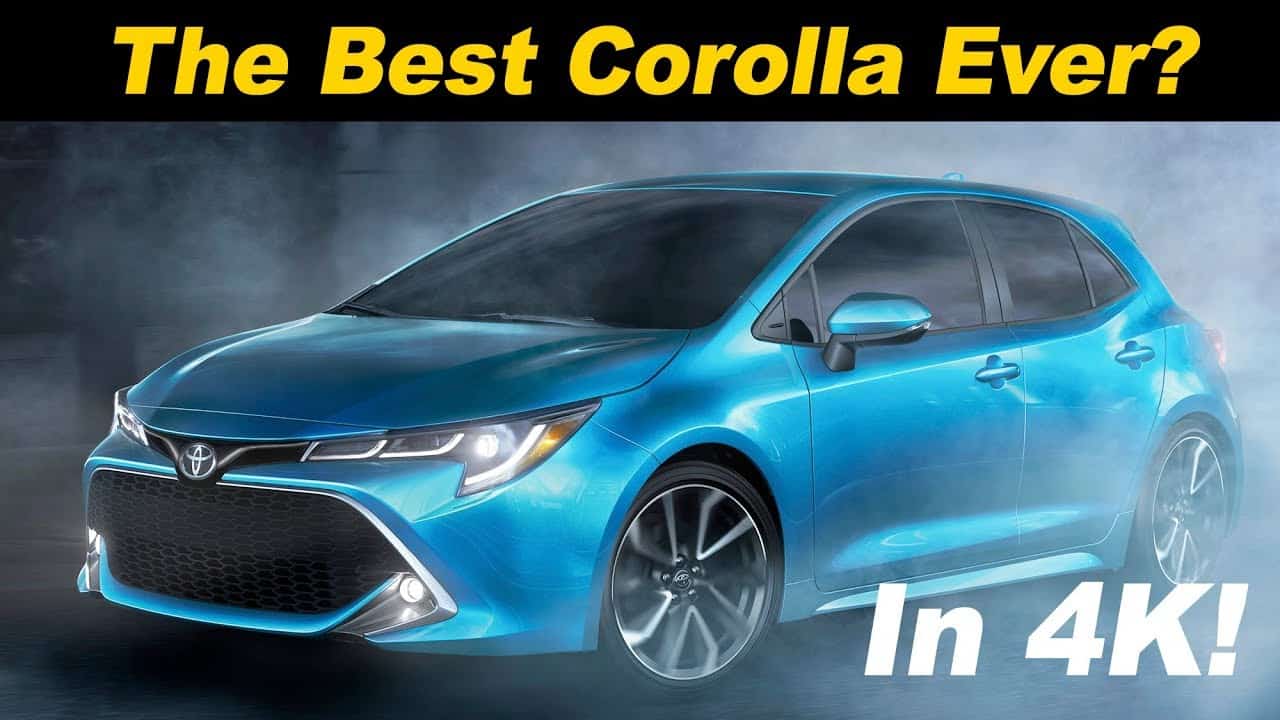 The previous generation of the Corolla hatchback was known as the Corolla iM because instead of launching it as a Corolla initially, Toyota decided to make it part of the Scion brand which has since been closed down in America. The bad news here is that the mono-spec pricing model of the iM is gone but the good news is that Toyota didn’t give up on bringing an affordable hatchback to our shores. The result is the Corolla hatchback, also known as the Auris in other countries. We don’t know pricing details yet but expect it to be an excellent value in the compact segment.