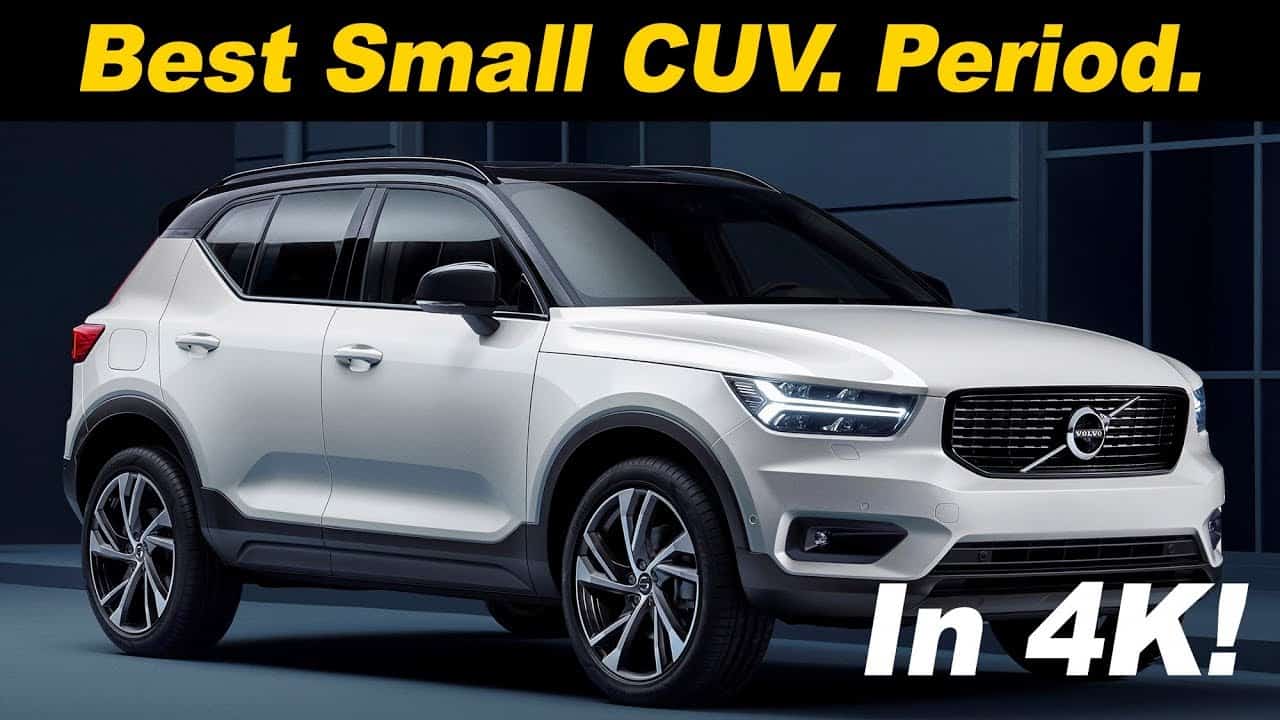 Volvo’s newest CUV is also their most impressive in several ways. Since 2016, all Volvo’s new products have been closely related so when the XC90 proved to be a solid luxury SUV, it was logical it’s close relatives would be tough competitors as well. The new XC40 on the other hand uses an entirely new platform, one designed specifically for small vehicles.

After the success of the SPA platform vehicles, many in the automotive press were wondering if Volvo would be able to knock another one out of the park, and the answer is yes. Volvo’s new XC40 and CMA platform prove that we’re seeing a renaissance, not a “one hit wonder.”

Part of what makes the XC40 so impressive is the segment in which it competes. The sub-compact luxury CUV segment in America contains no RWD based vehicles at this time. This puts Volvo’s FWD based XC40 on equal footing with the big boys from Mercedes and BMW from the start. On top of that Volvo gives us the most standard power in the segment, highest level of standard equipment, and oddly enough, one of the lowest base prices. Coupled with some of the best driving dynamics, a sexy exterior, plenty of premium options and an upcoming EV and plug-in hybrid model, the XC40 is quite simply the best small luxury crossover you can buy. The only question left is: can Volvo build enough of them?