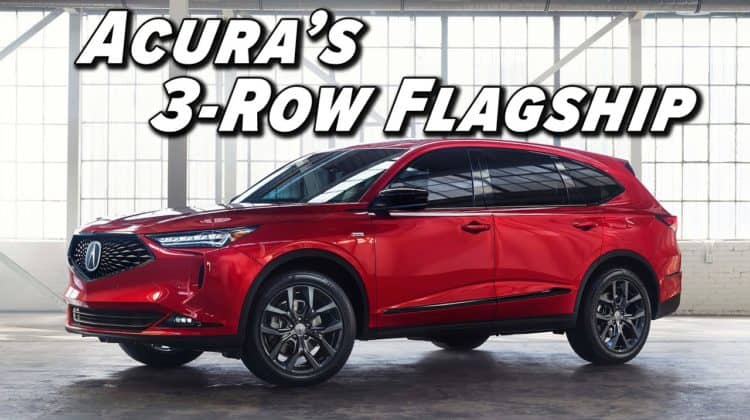 the redesigned 2022 Acura MDX has finally broken cover. As expected, the exterior is nearly an exact replica of the prototype shown earlier this year. Under the hood, the MDX splits from the TLX sedan, retaining the 290-hp 3.5-liter V6 as the base engine. The old ZF-sourced 9-speed automatic has been ditched for a Honda-built 10-speed unit. For the first time, an SUV will wear the Type S badge. Slotting above the standard model is the MDX Type S, which will use the same 355-hp turbocharged 3.0-liter V6 as the upcoming TLX Type S. However, there’s no word on whether the MDX Hybrid will make a comeback for the new generation.