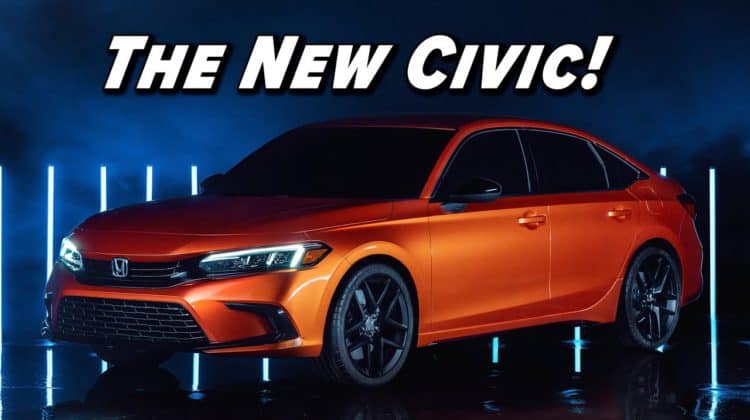 Honda has revealed the next generation Civic sedan prototype…and it looks like a mini Accord, which is not a bad thing. Although it’s size remains similar to the current tenth generation Civic, the new model looks more restrained and less angular. In addition to the sedan, hatchback, Si, and Type R models will also be offered.

Quite possibly the highlight on the new Honda Civic will be the interior. This marks the first time a Honda vehicle will get a fully digital gauge cluster. A 9.0-inch display will also be part of the new infotainment system. Enthusiasts should rejoice, too, because every model except for the standard sedan will be offered with a manual transmission.