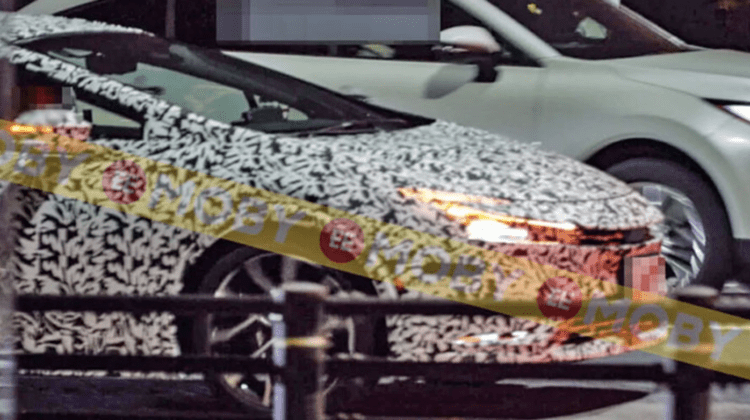 2024 Toyota Prius: The Prius has never been an overly attractive car. It has always been known as the hybrid that made hybrids relevant, the one got the industry hooked on hybridization. It has always stuck to its mission of being the most efficient and aerodynamic car it can possibly be, even at the expense of visual appeal. For 2024, Toyota has decided it’s time to change that.

Spy photographers have begun catching 2024 Prius prototypes running around, and they show off a sleeker, more stylish Prius for the fifth generation. As you can see from the photos below, the shape of the body has become more swept-back and coupe-like, with a long hood that smoothly carries its line up the windshield and peaks over the second row passengers instead of the first. It has more of a wedge shape, with large alloy wheels that nicely fill out the wheel wells. This unit is likely a higher trim level. The nose shares design elements with some of the recently-released Toyota electric designs, while the rear end looks to be unique to this model.

Rumors have it that this generation will have a larger 2.0L 4-cylinder hybrid system and an update Prime plug-in hybrid model. For the Prius to remain relevant, it is going to need to hit the big 60 for miles per gallon. It also wouldn’t hurt if the plug-in hybrid Prime model outdid the RAV4 equivalent when it comes to electric range.