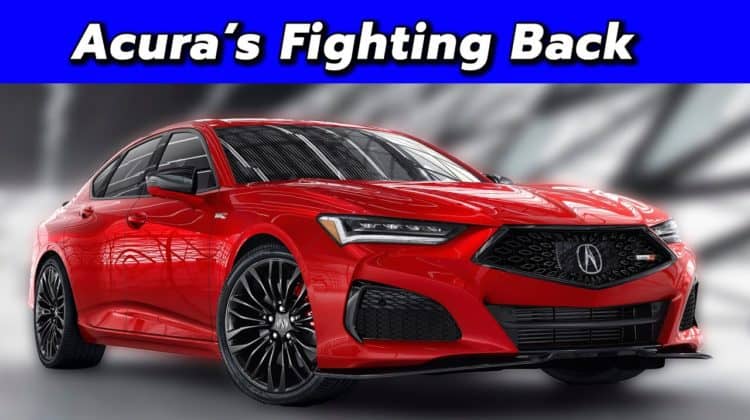 Acura is in the middle of a massive product offensive. It started with the new RDX and was followed by the new 2021 TLX sedan, which replaces the old TLX and the recently discontinued RLX. Not only do we get a new standard TLX, a legendary badge from Acura’s past returns: Type S.

The 2021 Acura TLX will be the first vehicle in the brand’s lineup to wear the Type S badge and it gets a host of improvements to make sure that it has the performance credentials to back up the name. Central to that is a new 3.0-liter turbo V-6 paired to a 10-speed automatic and Acura’s SH-AWD system standard. There’s no word regarding power output yet but we reckon it’ll be at least 350 hp. The TLX Type S also gets its own special chassis tune, Brembo brakes, and wider summer performance tires.

Standard TLX models now use the same 2.0-liter turbo-four from the RDX. In this application, it’s rated at 272 hp and 280 lb-ft of torque. A 10-speed automatic is the only transmission available. Certain versions of the TLX will also be available with adaptive dampers. Inside, the TLX gets Acura’s new interior layout featuring the same touch pad-based user interface that first appeared on the RDX.