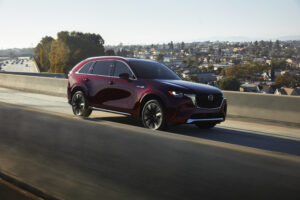 Here it is, finally. The brand-new Mazda CX-90 steps in where the CX-9 left off as the brand's three-row offering, but this one's a much bigger deal. In fact, this is one of the most ambitious products Mazda has ever designed. CX-90 introduces two new powertrains, a new transmission, a new rear-wheel drive architecture (though all models will be AWD), and a new interior design … END_OF_DOCUMENT_TOKEN_TO_BE_REPLACED 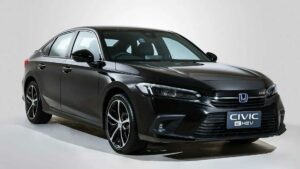 The rumors were true, it turns out the Honda Civic Hybrid is making its way to the North American market later this year as a 2024 model. No confirmation whether it will wear the same e:HEV branding as it does in Europe, but there is one surprise that can be confirmed: we will get the Civic Hybrid in both hatchback and sedan body styles. That means Honda can once again take the … END_OF_DOCUMENT_TOKEN_TO_BE_REPLACED 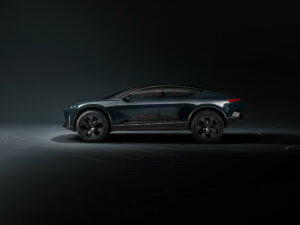 Audi is rounding out its family of electric concepts that began with the skysphere roadster from 2021 with the activesphere. It's a four-door 'coupe' with a trick up its sleeve. The rear daylight opening and lower trunk panel can 2013 Lincoln MKZ-style retract up along the rear hatch via a mechanical track of some sort. This creates a small opening that resembles a truck bed, … END_OF_DOCUMENT_TOKEN_TO_BE_REPLACED 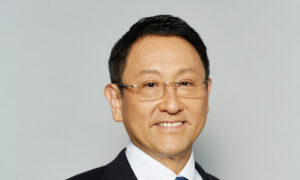 Taking the Presidential reigns from Katsuaki Watanabe in 2009, Akio Toyoda, the grandson of the company's founder, has just announced he will be stepping aside after 14 years. Being a lover of motor sports and racing, he felt that Toyota's lineup lacked any spirit at the time. Later in 2009, the first concept that would eventually lead to the production ScionFR-S/Toyota 86 was … END_OF_DOCUMENT_TOKEN_TO_BE_REPLACED The wait for a fourth-generation mid-size truck from Toyota may be coming to a close soon, as we have now seen detailed patent imagery of the 2024 Toyota Tacoma, and it looks strikingly similar to the Pickup EV concept that debuted near the end of 2021. It (first photo below) was displayed among a buffet of different electric models that Toyota confirmed were in the development … END_OF_DOCUMENT_TOKEN_TO_BE_REPLACED 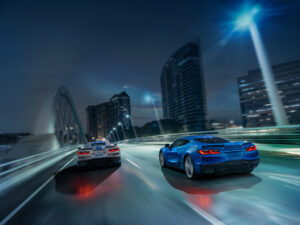 The 70th year of Corvette brings a change of pace for the iconic nameplate. For the first time ever, there's an electrified Corvette with all-wheel drive, and it's called the E-Ray. This is not the anticipated full battery-electric Corvette coming next year, but a regular plug-less hybrid that uses a 160-horsepower electric motor to send power to the front axle. The LT2 V8 … END_OF_DOCUMENT_TOKEN_TO_BE_REPLACED 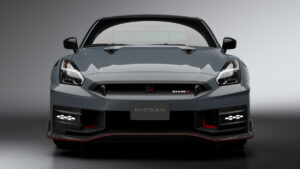 Toyota no longer has North America's oldest production vehicle in its lineup, that title actually now belongs to the 2024 Nissan GT-R. Instead of the anticipated R36 generation finally making its grand entrance, we are stuck with the same old GT-R that was introduced in late 2007. What changes has Nissan graced the geriatric R35 model with for 2024? The visual changes in the … END_OF_DOCUMENT_TOKEN_TO_BE_REPLACED 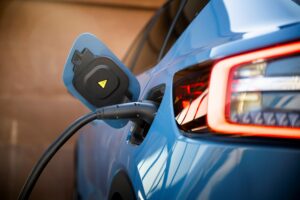 Volvo has not sold a vehicle powered by rear-wheel drive since the 1990s, so it is a little nostalgic today to report that the brand is bringing it back in the format of an electric vehicle. Two existing electric vehicles, in fact – the XC40 and C40 Recharge. As part of a light refresh for the 2023 model year, Volvo is introducing two single-motor rear-wheel drive variants that … END_OF_DOCUMENT_TOKEN_TO_BE_REPLACED 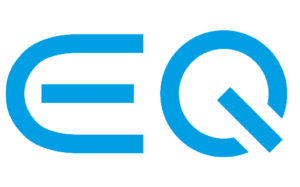 According to a German outlet with juicy information about the fate of Mercedes-Benz's EQ electric sub-brand, things aren't looking good. Not for the products, just the name EQ itself. The company claims it will no longer need a separate sub-brand for its electric cars because it believes EVs will make up the holistic future of their lineup, therefore rendering any separate … END_OF_DOCUMENT_TOKEN_TO_BE_REPLACED 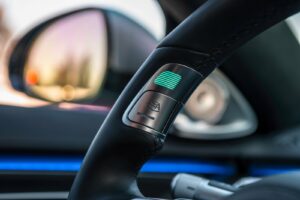 Mercedes-Benz has received approval to sell Level 3 autonomous vehicles in the U.S., making them the first automaker to successfully do so. Before we dive into what that means, let's quickly go over the autonomous driving scale, shall we? Level 0: No active driver assistance. Hands on wheel. Eyes on the road. Level 1: Some active driver assistance at some times. Hands on … END_OF_DOCUMENT_TOKEN_TO_BE_REPLACED