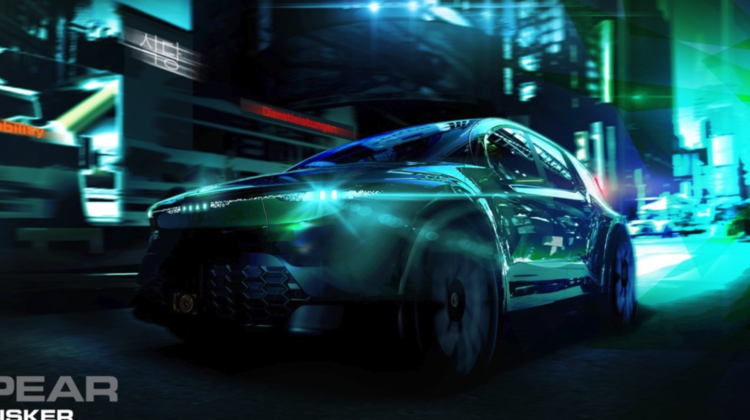 The Fisker PEAR will be built in Ohio by……Foxconn. Today, Fisker announced its partnership with the tech company who will build the Fisker PEAR (“Personal Electric Automotive Revolution”) in Ohio at the old GM Assembly Plant. The PEAR will be the brand’s first model to follow the upcoming Ocean crossover. Foxconn just purchased the former GM Assembly Plant from Lordstown Motors and will begin building the PEAR there in 2024. Henrik Fisker took to social media today to claim that the PEAR “won’t fit into any existing segment”. It will have an extremely unique design with futuristic lighting elements and a peculiar greenhouse shape. Fisker says a glider plane’s glass canopy is what inspired the design.

Foxconn is the Taiwanese electronics manufacturer known for things like smartphone processors and internals. The deal to make this all possible reportedly took $230 million.

Read more about how the Fisker PEAR will be built in Ohio by Foxconn here.