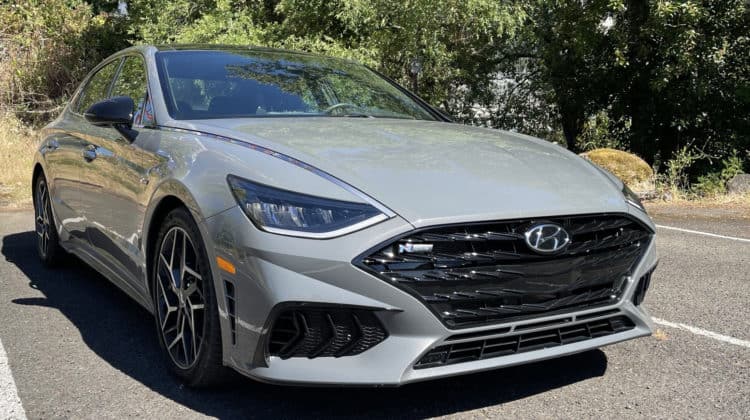 According to new reports, the Hyundai Sonata has likely been discontinued. Considering typical vehicle development timelines, the next generation should have begun development around 2019. That, apparently, never happened. Hyundai is serious about only selling electric vehicles by 2035, so with the crossover craze already hurting ICE sedans, the Koreans probably figured this should be the Sonata’s last hurrah. It’s not like sales of the current model have been terrible, over 400,000 have been sold so far. This is just a sign of the times.

Currently in its eighth generation, the Sonata reached all-star status with its sexy sixth generation back in 2010. That car (along with its Kia Optima counterpart) started the trend of replacing V6 engines in the midsize family sedan segment with turbocharged 4-cylinders. It really helped put Hyundai on the map all over the world, with a wave of successful products following into the 2020s. Currently available as a super-efficient hybrid model or a fast and sporty N-Line variant, the Sonata has really done its best to appeal to a wide range of shoppers. Unlike the current Kia K5 (Optima’s replacement), the Sonata was never offered with AWD, something that hasn’t helped that cause. While Hyundai has not made an official announcement on the Sonata’s cancellation, the writing is definitely on the wall.

Read more about the Hyundai Sonata reportedly being discontinued here.