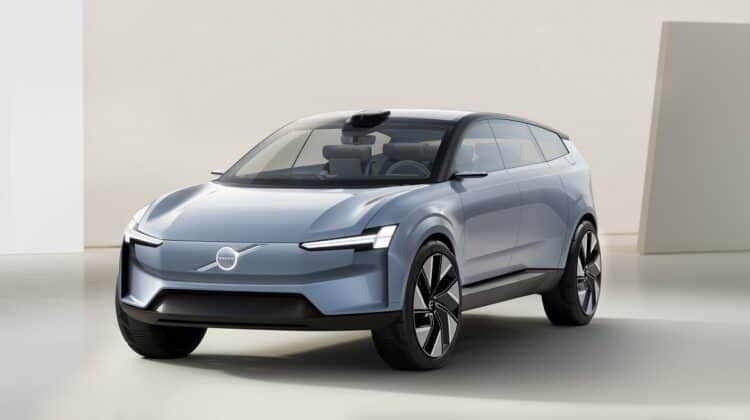 It’s Official, The Volvo ‘EX90’ Will Debut in November: Up until now, all of the rumors pointed towards the electric Volvo XC90 successor receiving the name ‘Embla’. The rumors were wrong, however, as the company has officially announced plans for the new model. To be called ‘EX90’, the three-row electric crossover still starts with the letter E, but ends with a profound suite of new driver monitoring and safety features. Since this is all Volvo has really detailed about the car at this point, that is what we will share with you.

Introducing a new holistic safety regimen referred to as the car’s ‘understanding’, the EX90 will utilize Lidar, 16 ultrasonic sensors, eight cameras, and five radars to monitor its surroundings inside and out. Cameras throughout the cabin and capacitive steering wheel sensors will detect drowsiness and distraction and take progressively more drastic actions to prevent accidents. “All Volvo EX90s will come with an invisible shield of safety, a unique combination of the latest technology, powered by the understanding of the car’s outside environment and the state of the driver inside,” said Volvo CEO Jim Rowan.

Volvo didn’t reveal anything else about the EX90 such as EV specs or design elements. However, we do know it will be fully revealed on November 9th, so stay tuned.

More on the Volvo EX90 here.

This site uses Akismet to reduce spam. Learn how your comment data is processed.