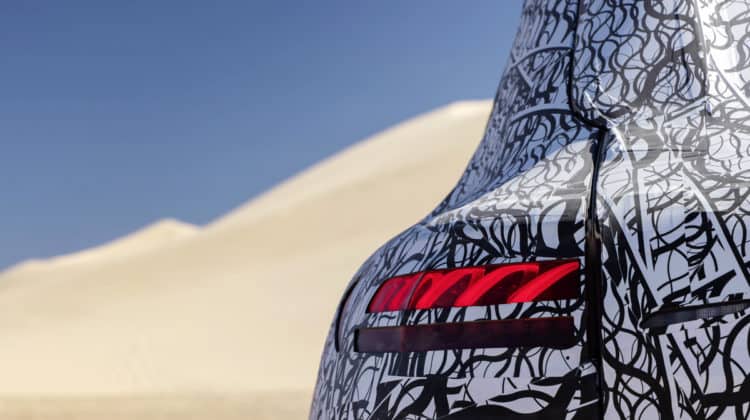 Back in 2020, the Mercedes-Benz EQC 400 was slated to become the brand’s first all-electric crossover in the United States. It would not have been their first electric vehicle offered here, though. That title was held by the B-Class Electric Drive, with its measly 87 miles of range. The EQC was a much-improved follow up and was presented to the world in 2019. It was taken on numerous promotional events and tours here in the U.S. throughout 2019 and 2020. Essentially an electric version of the GLC SUV, I actually saw a few running around Atlanta from time to time. MBUSA, of course, calls Atlanta home.

Then, the pandemic hit. The EQS (sedan) was still planned for a Spring 2021 unveiling, meanwhile American consumers were hit with multiple delays for the EQC SUV’s launch. Come February 2021, however, it was announced that the EQC would no longer become the first EQ model in the U.S. The company claimed that market demand had ‘shifted’. This was around the time Mercedes went all-in on the ‘Mercedes-EQ’ sub brand. To this day, the EQC 400 is still only available in Europe, while the EQS and EQE sedans are the frontrunners over here. 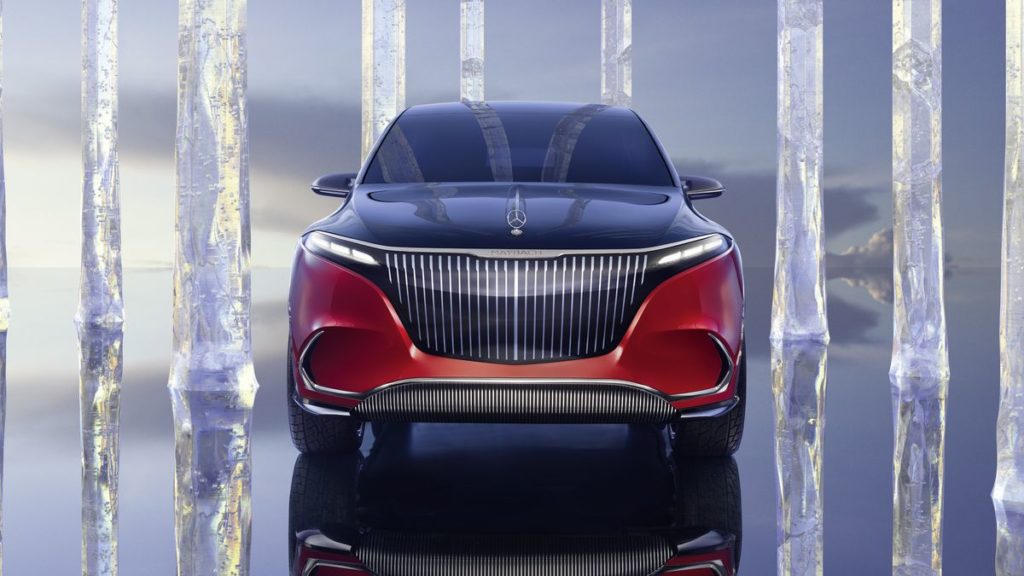 Late in 2021, the brand revealed a Mercedes-Maybach EQS SUV concept at the Munich Auto Show. This was, ultimately, the basis for the production EQS SUV. Fast forward to March 2022, and we now have official camouflaged photos and undisguised interior shots of the ultra-luxurious electric crossover. Journalists were even recently taken on early ride-alongs. Like the EQE sedan that followed the EQS sedan, we expect the same sequence to occur for a smaller EQE SUV launch later this year. If you’re confused on the naming, just align the letters with their Mercedes-Benz equivalents. The EQS SUV is the GLS of electric crossovers, while the forthcoming EQE SUV will be the GLE of electric crossovers.

New Developments on the EQE SUV

Below are some of the photos Mercedes released of the Mercedes-EQ EQS SUV, still fully camouflaged…

They had more to share than that, however. The interior has been fully revealed, Hyperscreen and all. The press release details the size of the screens, passenger configurations, and various other features. If three of the EQ models so far have had this exact interior design and setup, I think it is safe to say that each successive one will follow suit. Front passengers can actually now play videos or movies on their immediate display while wearing headphones. The EQS’ interior camera can follow the driver’s eyes, shutting off the screen if they decide to sneak a peak. While that sounds pretty cool, I think the better solution is Stellantis’ coating on the screen that darkens the display at off angles.

Though the EQS doesn’t appear to be that large, Mercedes has actually thrown in a third row of seats. They claim this area is more spacious than the third row of the ‘Benz GLE. While that isn’t much to improve on, I expect that the MEA platform allowed them to package this area a lot more efficiently than the brand’s original crossover. Even from these photos, it certainly doesn’t look like a Grand Wagoneer back there. Feast your eyes on the interior below.

Finally, while we were not one of the lucky outlets chosen to attend the ride-along program, Car and Driver and Motor1 were. Quotes from their experience emphasize how comfortable and plush the interior and ride quality are. Mercedes even took journalists on an off-road course to demonstrate its soft-roading prowess. It was able to tackle inclines of over 20 degrees and declines of well over 40 degrees with no problem. It will be offered with most of the off-road features other ‘Benz crossovers are blessed with. This includes dedicated off-road screens, exterior cameras, and more. If you’re after a true electric off-roader, though, you’ll probably want to wait for the EQG (the electric G-Class).

Head over to those sites for more details on their preliminary findings and impressions. Otherwise, we will see a full unveiling on April 19th. If all goes to plan this time, the EQS SUV should go on sale by the end of the year as a 2023 model.