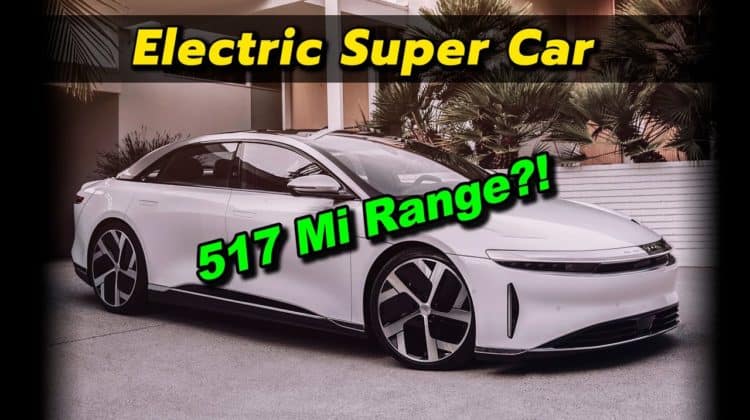 The Lucid Air has been revealed as a new competitor to Tesla and it promises supercar levels of performance and over 500 miles of range thanks to a massive 130-kWh battery. As with every other EV on the market, the range you get in the Lucid Air depends on the equipment and battery pack you get. Should you want the best of everything, get your wallets ready because you’re going to be spending supercar money on that baby. Less expensive variants aren’t coming until 2022 and it’s likely that those will sticker for $50,000, putting them out of most consumers’ price range. Production is expected to start at Lucid’s Arizona facility in 2021 with the pricier, six-figure models rolling out first.