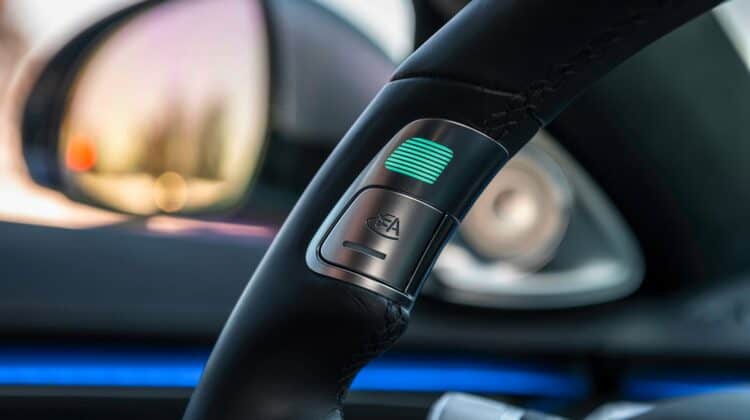 Mercedes-Benz has received approval to sell Level 3 autonomous vehicles in the U.S., making them the first automaker to successfully do so. Before we dive into what that means, let’s quickly go over the autonomous driving scale, shall we?

Level 0: No active driver assistance. Hands on wheel. Eyes on the road.

Level 1: Some active driver assistance at some times. Hands on wheel. Eyes on the road.

Level 2: Some active driver assistance at some times. Hands only on wheel when prompted. Eyes on road.

Level 4: Vehicle can sometimes control all aspects of the drive. No driver attention needed.

Level 5: Vehicle controls all aspects of the drive. No driver attention needed.

Mercedes’ system known as Drive Pilot will be able to control all aspects of the drive under certain circumstances, with the driver only needing to pay attention to the road when prompted. This means the driver cannot be sleeping or occupying another seat in the vehicle. In this case, the system has actually only been approved for the state of Nevada so far, so only their roads will be enabled for this level of autonomy. Once you leave those roads and the state, you’ll drop back to Level 2. Also, you have to be going 40 mph or less in the Mercedes system, so it will likely only be useful in traffic jams on the highway. The car will safely pull over to the side of the road if it does not receive a response from the driver.

After Nevada, Mercedes-Benz plans on pitching approval to California. Pricing has not been announced, but in Germany the system costs the equivalent of $5,331 on the S-Class and $7,922 on the EQS.

More on Mercedes being the first to deliver Level 3 autonomous driving to the U.S. here.