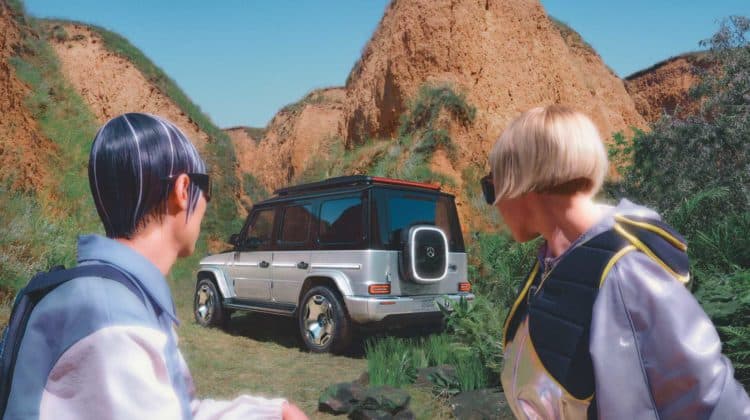 Some Mercedes-EQG specs have been revealed, including its ‘G Turn’ function. What is the EQG, you ask? That would be the all-electric ‘G-Wagon’ (G-Class), and it’s coming next year. During a recent press conference held by the German automaker, a brief clip of the EQG showing off its Rivian-like ‘G turn’ was presented. If you haven’t seen the Rivian R1T’s (and R1S’s) ‘Tank Turn’, it is simply the act of utilizing all four electric motors on board to spin the wheels independently, and ultimately the car on its own axis. This is both a party trick and a helpful tool for getting out of tricky terrain, though it probably wouldn’t work on true pavement.

The main point of the conference was to establish the company’s shift in focus from sales volume to higher profit margins. The event was even dubbed “Economics of Desire”, with Mercedes expressing a strong desire to go even more upscale than they are now. One piece of evidence of this is in the form of the upcoming Mercedes-Maybach SL. That will be the first iteration of the ultra-luxury branding on a roadster in the brand’s history when it goes on sale next year. 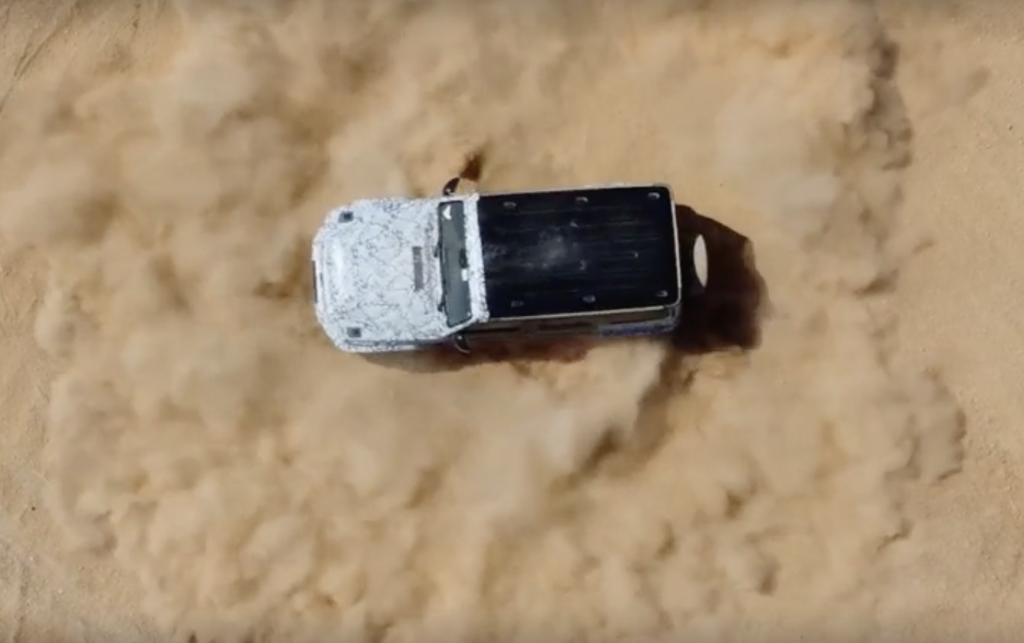