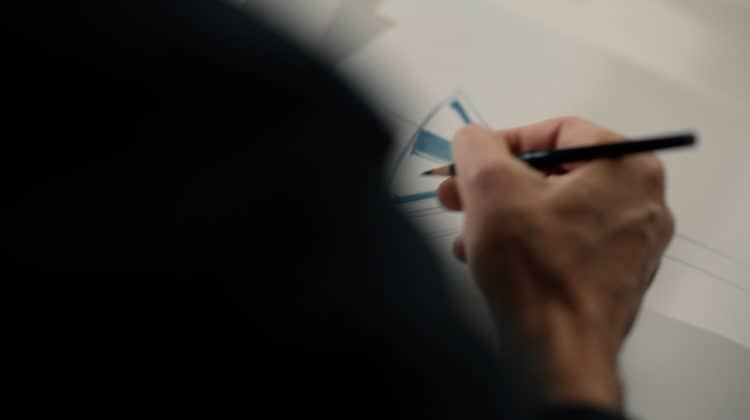 MINI previews electric crossover: It is about time for the next generation of MINI products to start rolling out. It’s not so easy to update an iconic design without screwing it up, but the British brand has played it safe so far under BMW ownership. This time around, things might be changing. Back in November, MINI released a handful of official camouflaged photos of the next Cooper Hardtop, then an uncovered electric Hardtop was discovered in December.

At this point we know that the next-generation of MINI models will be designed to accommodate electric propulsion from the ground up. They say the new design language that will flank these models will be known as ‘Charismatic Simplicity’. “Purely electrically powered models from MINI give us a unique opportunity to rethink our design. At the same time, we retain the attention to detail, sense of tradition and passion for innovation that MINI is renowned for,” says Oliver Heilmer, Head of MINI Design. In addition to the next 3-door Hardtop, the next Countryman will receive these changes, too. We will see this in all of its glory at the end of July as an EV concept. Expect to see the triangular taillights caught on the prototype shared below and a larger footprint compared to the current model.

2023 Honda HR-V First Drive: I recently had the chance to spend some time … END_OF_DOCUMENT_TOKEN_TO_BE_REPLACED