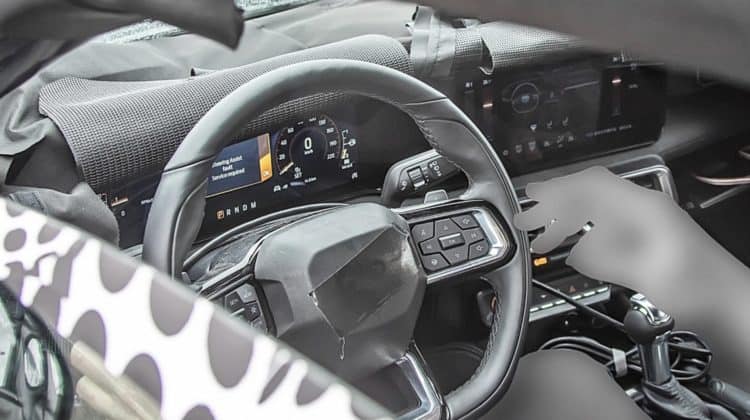 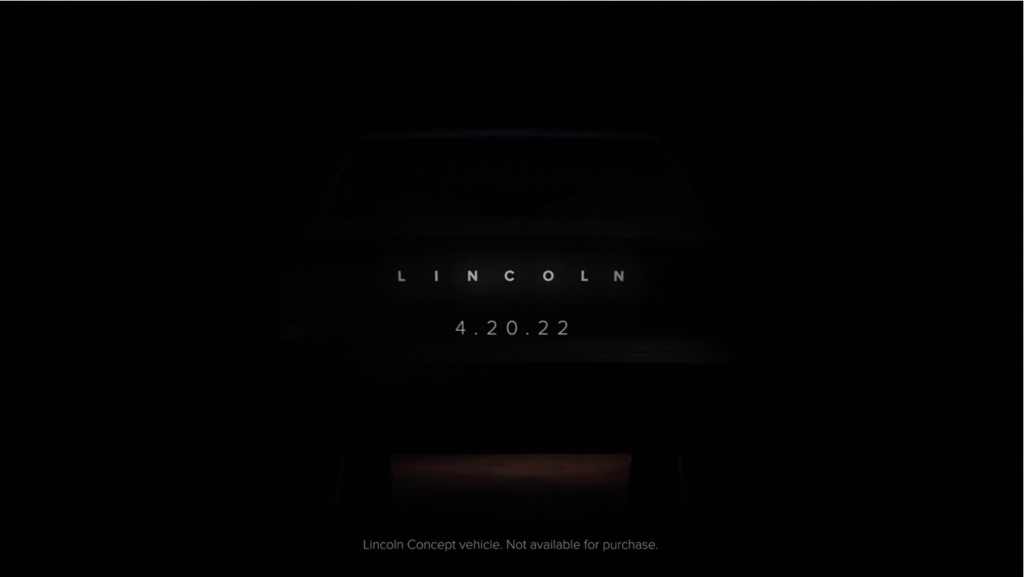 After learning that Ford’s plan to utilize Rivian’s electric truck platform to underpin a future Lincoln EV fell through, many were left wondering what would become of the new model. It is postulated that the first electric Lincoln could end up just being a re-engineered and more luxurious Mustang Mach-E, but today’s teaser hints at something possibly bigger. They claim this concept will be a preview of the production model that should be revealed by the end of this year. April 20th will be a big day for car reveals! Head here for the full video and press release.

There are only a few of months of next-gen Ford Mustang spy photography in existence, but today we have a massive new nab. The dashboard of the 2024 Mustang has, more or less, been revealed thanks to photogs at KGP. These photos prove to be very significant because the dashboard’s design is echoed in graphics on the Sync 4-based infotainment display, meaning it is likely the final design. As you can see in this initial shot, instead of applying a portrait-oriented display like the rest of Ford’s lineup, there is a somewhat orthodox dual-screen landscape-oriented array. A boat load of extra pictures and more details can be found here.

Chrysler to show an updated Airflow Concept in New York. 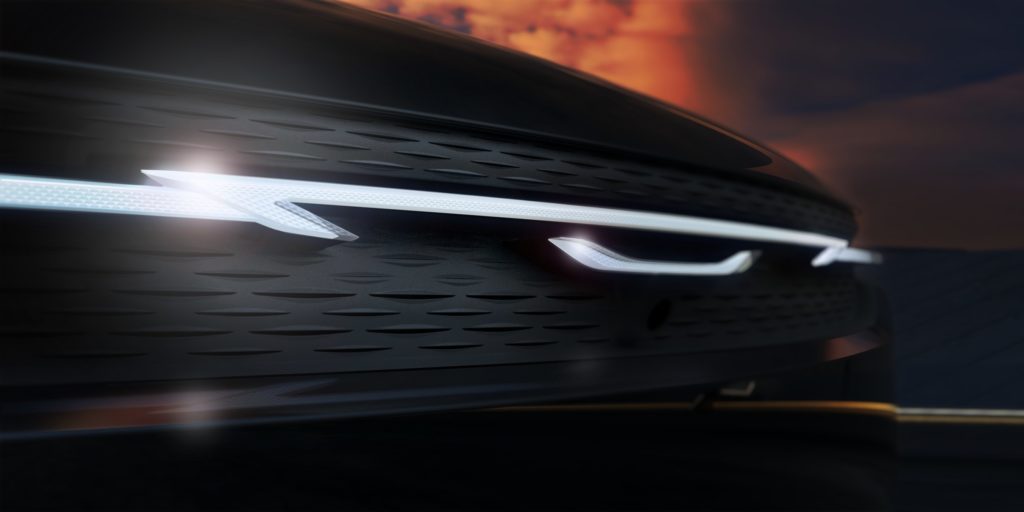 Only a few months ago, Chrysler revealed the Airflow concept at CES 2022. Today we have learned that the designers returned to the drawing boards and have been working on a minor redesign that will be revealed at the New York Auto Show this week. The photo accompanying this news shows an updated Chrysler logo that is lined with LEDs and integrates with the horizontal LED light strips. Since the brand decided to become EV-only, this change was likely made to help shift the brand’s position through marketing and, of course, branding. Chrysler claims that this edit will be a “sneak peek at a potential design path on the brand’s journey to an all-electric future.” This makes a lot of sense. More on this here. 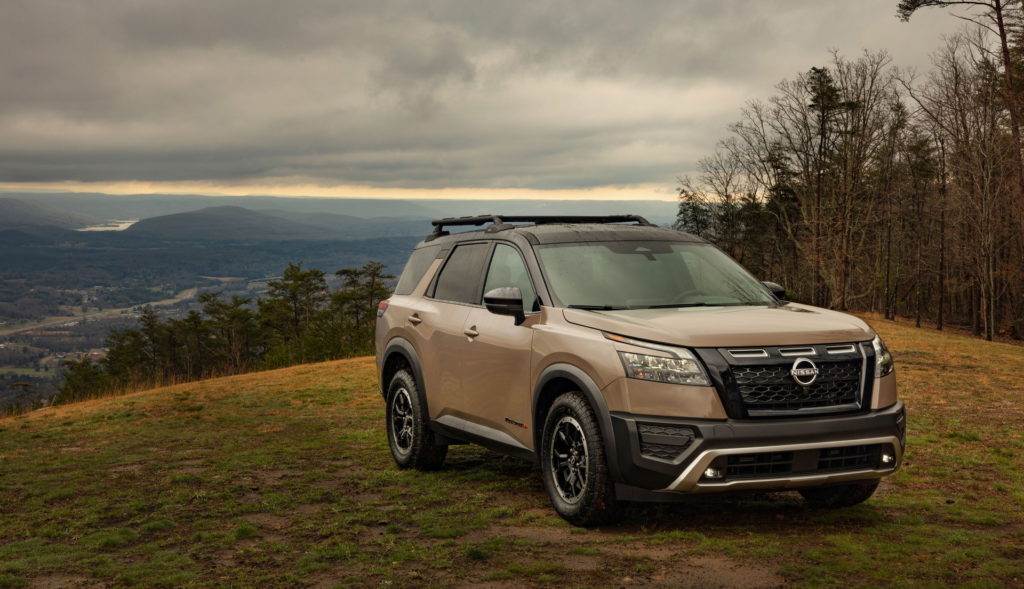 Many mainstream car companies like creating rugged trim levels for their crossovers. Sometimes they are merely appearance packages, other times they really beef up the durability and resilience towards off-roading. Nissan already has Pro-4X for its trucks, but today the Japanese automaker announced the first example of its new ‘Rock Creek’ line. The 2023 Pathfinder Rock Creek comes with the visual upgrades you see here plus a tougher suspension setup and more power. The venerable 3.5L V6’s power gets bumped by 11 to 295 horsepower with all-wheel-drive being standard. For more photos and details, head here.

2023 Honda HR-V First Drive: I recently had the chance to spend some time … END_OF_DOCUMENT_TOKEN_TO_BE_REPLACED