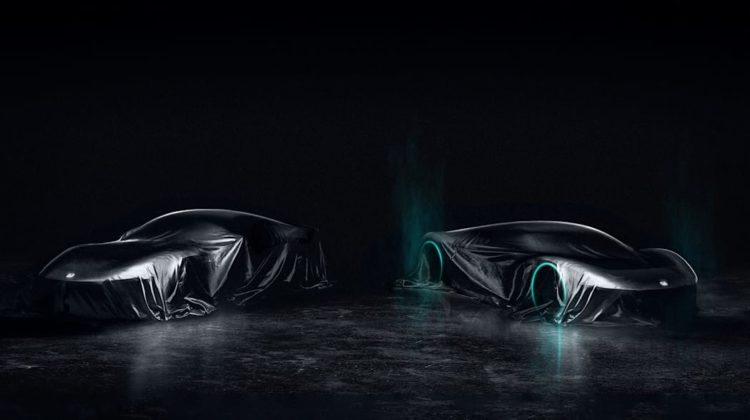 Honda announces development of two performance EVs, including one for Acura. 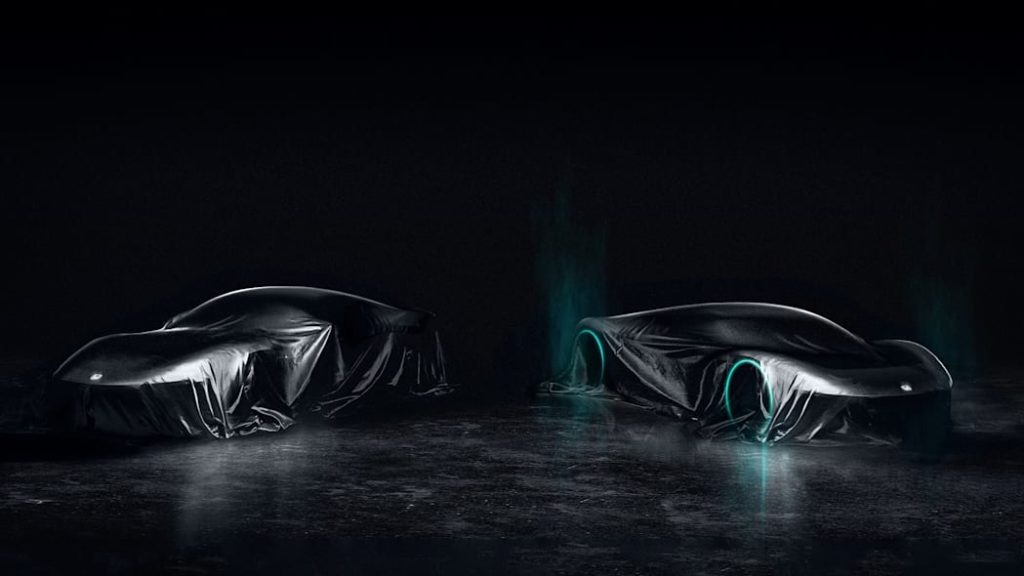 Honda is already hard at work on two electric vehicle collaborations, one with GM, one with Sony. The Japanese company has now announced the development of its own performance electric cars. Two to be exact, including one for Acura that many believe will be the successor to the NSX. Whether it wears that name remains to be seen, but this is a very significant development since Honda has been a little behind on the whole EV thing. The two models were teased with veils covering up the details. The one on the right is the “flagship” model, while the left is a “specialty” model. For more details on the rest of Honda’s announcement, head over here.

Hyundai developing windshield wipers that use LEDs to display signals. 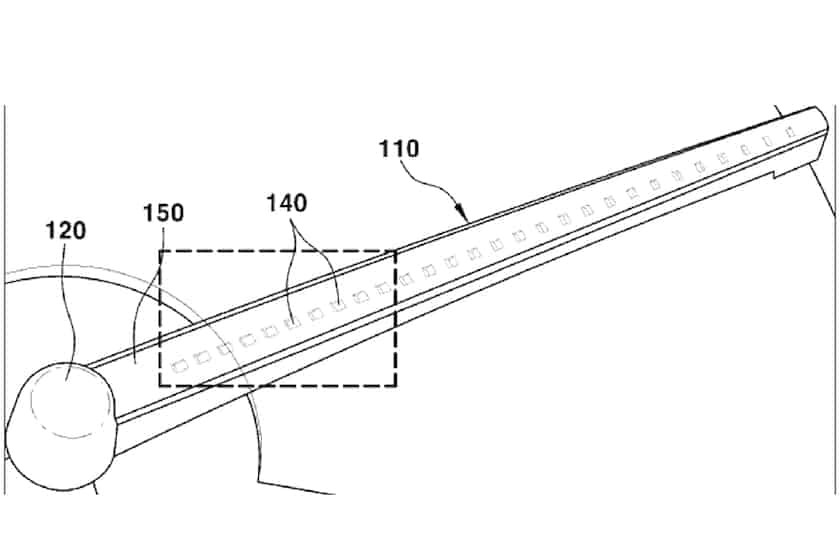 Following the patents uncovered a few weeks ago revealing Hyundai’s development of a garage door-style liftgate for the IONIQ 5, today CarBuzz uncovered an interesting new patent from the Korean giant. The tech in question integrates LEDs into the windshield wipers, allowing them to display messages or warnings on to the glass when the car is stationary. The motor of the wiper arm is altered to allow for more rapid movement, while reflective materials allow the messages to be seen more easily. Hyundai envisions this technology as a replacement for roadside orange cones, which typically don’t warn oncoming drivers of stationary vehicles as effectively as they should. 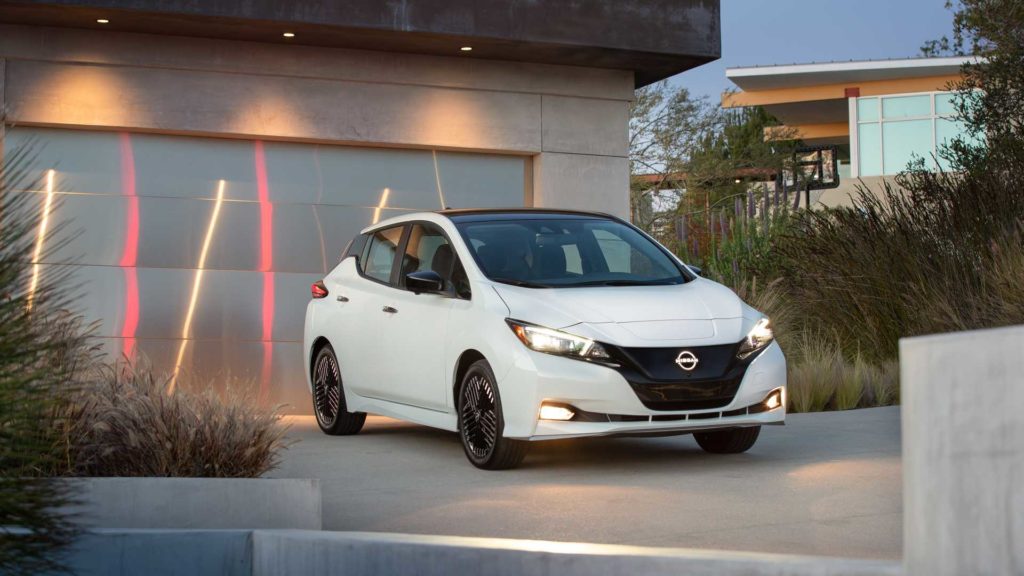 Ahead of the 2022 New York Auto Show, Nissan has launched the refreshed 2023 Leaf EV. It will be reduced to just two trim levels this time, S and SV Plus. The former will start at $28,425, while the latter will cost $36,425 (those numbers include destination). With the $7,500 federal tax credit still in the cards at Nissan, buyers could potentially only pay about $20,000 for a base model. Though this is a slight bump over the current base price, the Leaf is still far and away the least expensive EV in the U.S. For more details on the changes, including the updated grille, wheels, and interior, head here.

2023 Honda HR-V First Drive: I recently had the chance to spend some time … END_OF_DOCUMENT_TOKEN_TO_BE_REPLACED