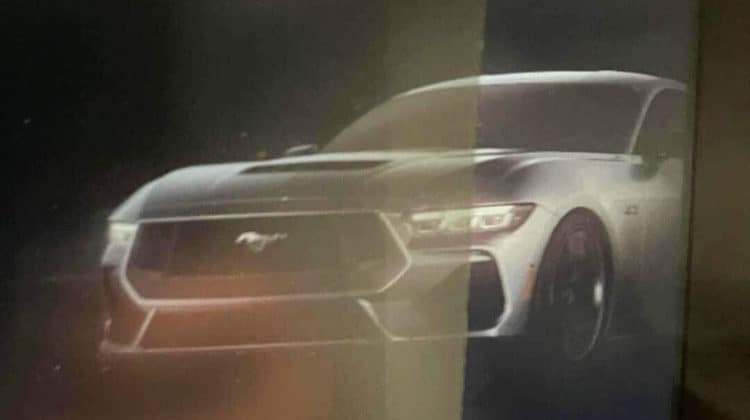 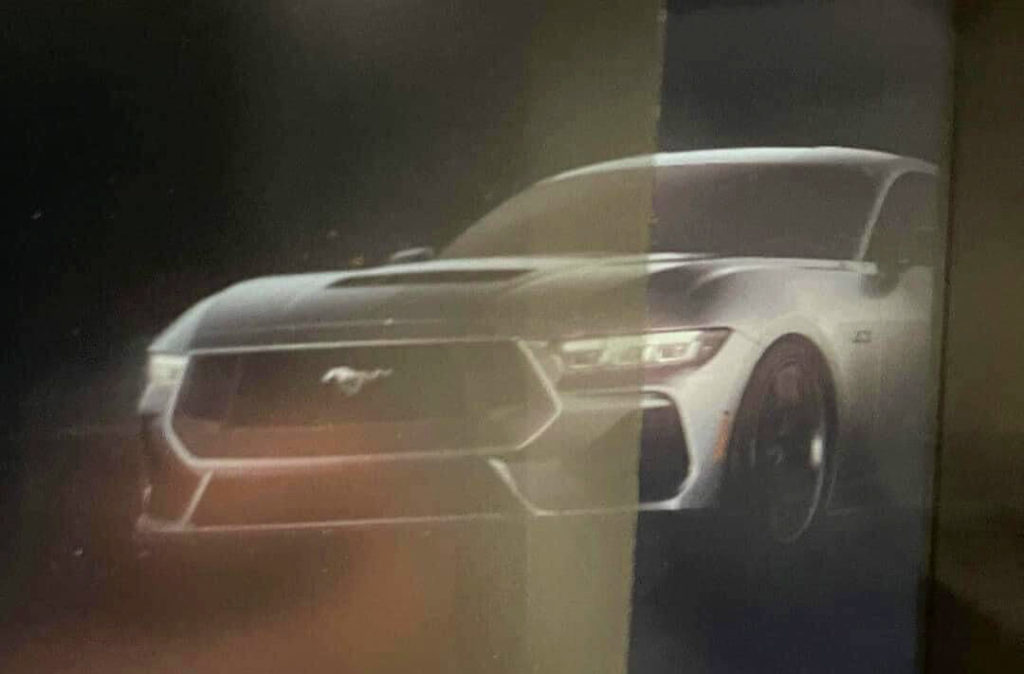 The dam has broken at Ford in regards to the next-generation Mustang. Just the other day we were able to show you its interior. Today, we can now share leaked images of two takes on its front end design. The one above is believed to be the hi-po GT model. Based on the two photos, it appears that this update will be more reminiscent of 2010’s heavy refresh of the 5th generation than a full redesign. Of course, we haven’t seen the whole car, so this may not be the case at all. What is also still up in the air is what will power this generation. The V8 has recently been reported to be returning, but rumors suggest the manual transmission is not. See both photos at Ford Authority.

Genesis rehashes its ‘X’ concept from 2021 with the ‘X Speedium Coupe’. 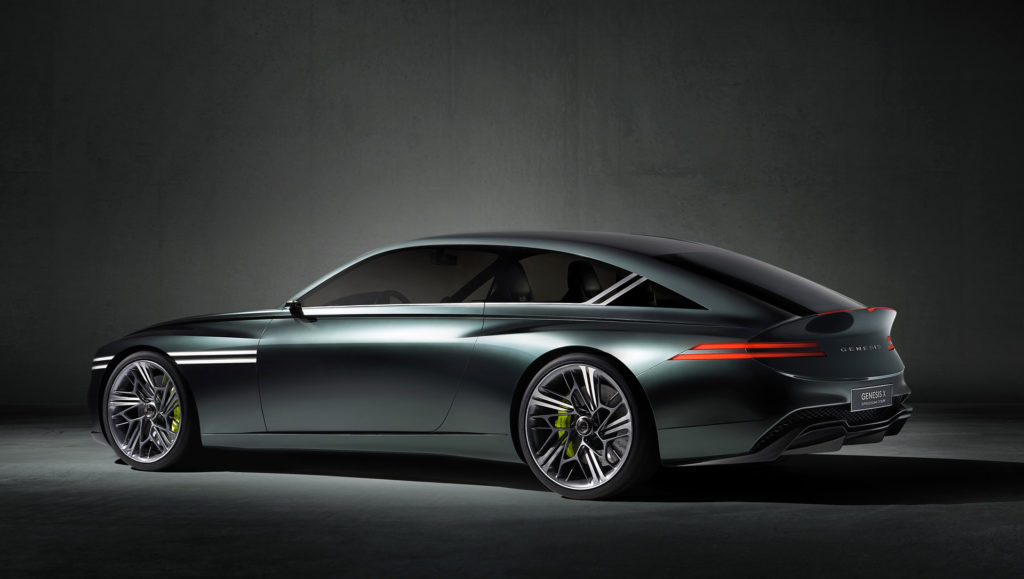 Last year, Genesis made a surprise unveiling of a large two-door concept simply called ‘X’. It received overwhelmingly positive feedback, sending the automotive media into a feeding frenzy. In another surprise announcement, the Korean brand has unleashed a follow-up called the ‘X Speedium Coupe’. Genesis claims this concept gives us a proper look at an upcoming model. The transition from two-door coupe to this larger two-door four-seat tourer leads me to believe we should expect more of a four-door coupe when the real thing comes to fruition. It is also possible that both X and its Speedium counterpart are slated for production. When Genesis showed off its upcoming electric lineup over a year ago, there were vehicles hiding under those veils with these two concepts’ profiles. We shall see what happens! More pictures and details here. 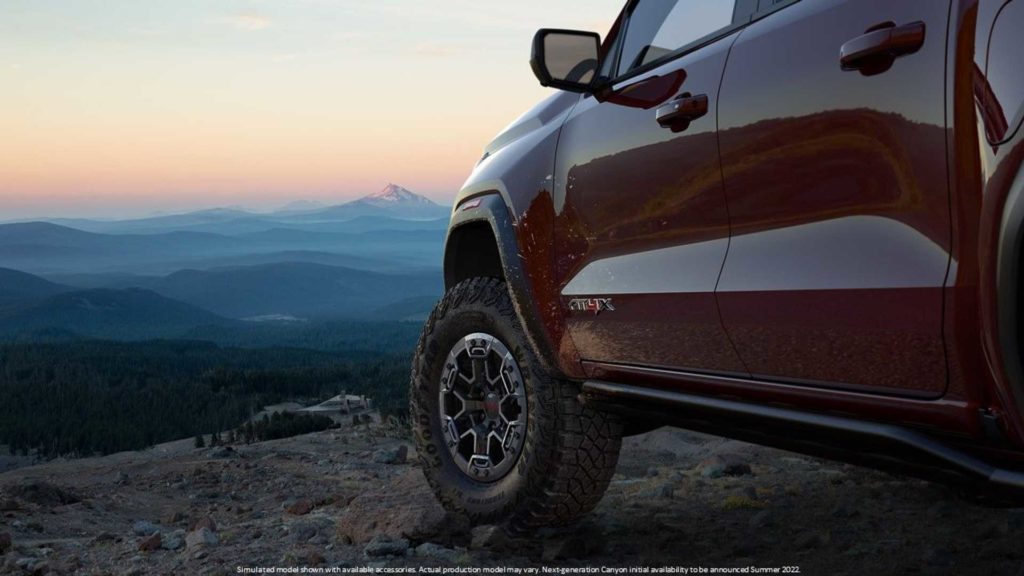 The 2023 GMC Canyon is receiving a full redesign following the current model’s successful revitalization of this previously subpar truck. GMC has now teased the redesign, giving us a single glimpse of the new AT4X model. That is expected to be an even more hard-core version of GMC’s AT4 off road package. Otherwise, this generation is expected to be powered by the Sierra’s 2.7L turbo 4-cylinder which puts out 310 horsepower and 348 lb.-ft. of torque. More details on this at GM Authority.

The Honda Insight is dead in U.S. for the 3rd time, to be replaced by Civic Hybrid. 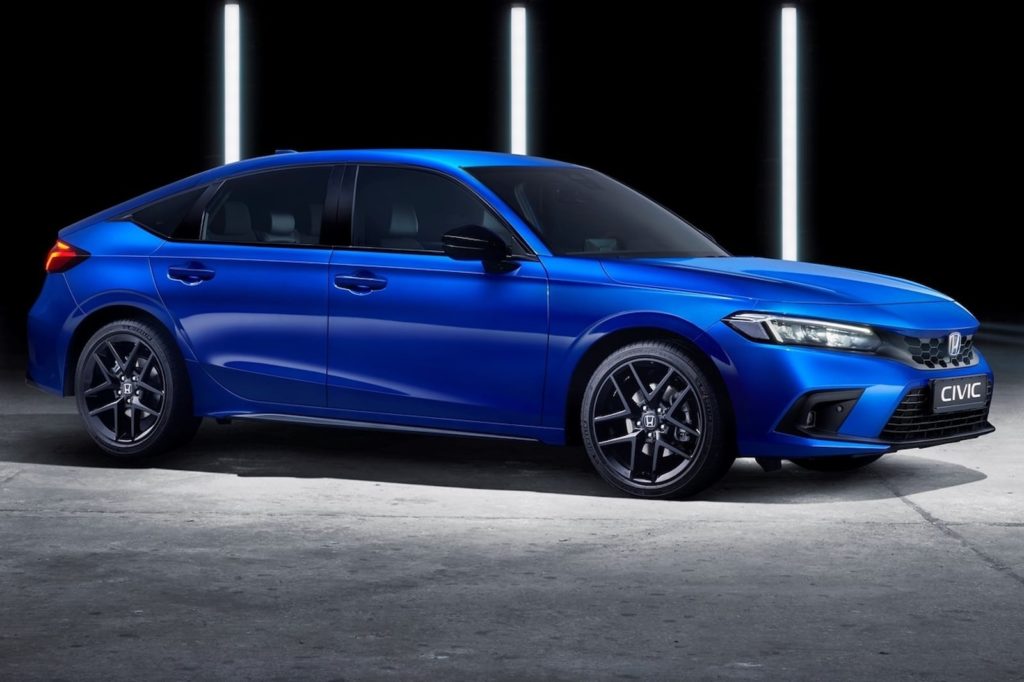 The poor Honda Insight has been through a tough life. It was born as a quirky little three-door hatchback hybrid in the late 1990s. In 2009 it was reborn as a Toyota Prius look-alike. In 2016, it was resurrected once again in the form of a fancier Civic sedan. Now we know that 2022 will be its final year, as it is making way for a new Civic Hybrid. Yes, the Civic Hybrid is back again, but this time it’s a hatchback! If it follows the same formula as the JDM version recently announced, it should be powered by a 2.0L 4-cylinder producing 181 horsepower and 232 lb.-ft. of torque. That will make it much more powerful than Corolla or Elantra hybrids, and it is even expected to retain the old engine’s MPG ratings. Though not an official North American unveiling, head here for more details on the announcement confirming this news.

Toyota’s next crossover, the Crown, will be expensive. 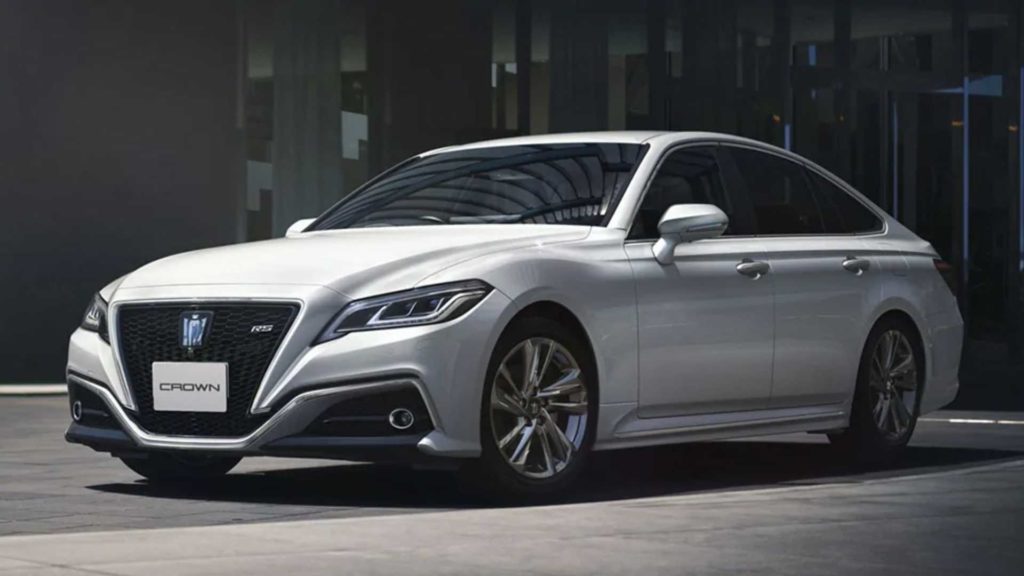 Previous rumors insinuated that Toyota would soon be retrieving the ‘Grand-‘ suffix from Jeep, who recently abandoned that hierarchy for the first time, and tacking it onto the Highlander for the name of a large new crossover. We also recently reported that Toyota was definitely planning for the JDM-exclusive Crown model to come to the U.S., but allegedly as a low-slung crossover sedan thing. Take those two reports, mix them together, and you’ll have what has entered circulation today. The Grand Highlander, which was expected to be a larger and more luxurious Highlander, will actually be called the Crown. Contrary to the leaked New York Toyota release document’s information, this update claims the car won’t be on sale until Summer 2023. Will there be a Volvo S60 Cross Country in Toyota’s future after all? More on this development here.

2023 Honda HR-V First Drive: I recently had the chance to spend some time … END_OF_DOCUMENT_TOKEN_TO_BE_REPLACED