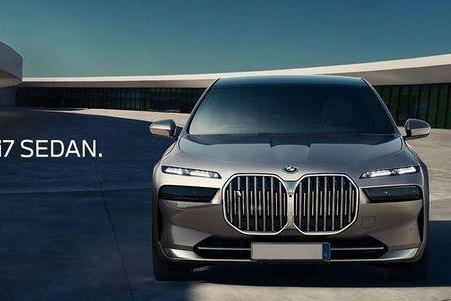 Lexus RZ 450e teased again before its debut this week. Lexus’ first all-electric vehicle will be a more luxurious version of the bZ4X/Subaru Solterra known as the RZ 450e. Today, a final teaser of the production model was released before its full unveiling on the 20th. We’ve already seen the car in its entirety as a prototype, and this looks to stay very close to that design. We already showed you the interior photo Lexus shared previously, now all we have to do is wait for the specs. Will the bZ4X’s single-motor setup get doubled for the RZ, making over 400 horsepower? We shall find out very soon. 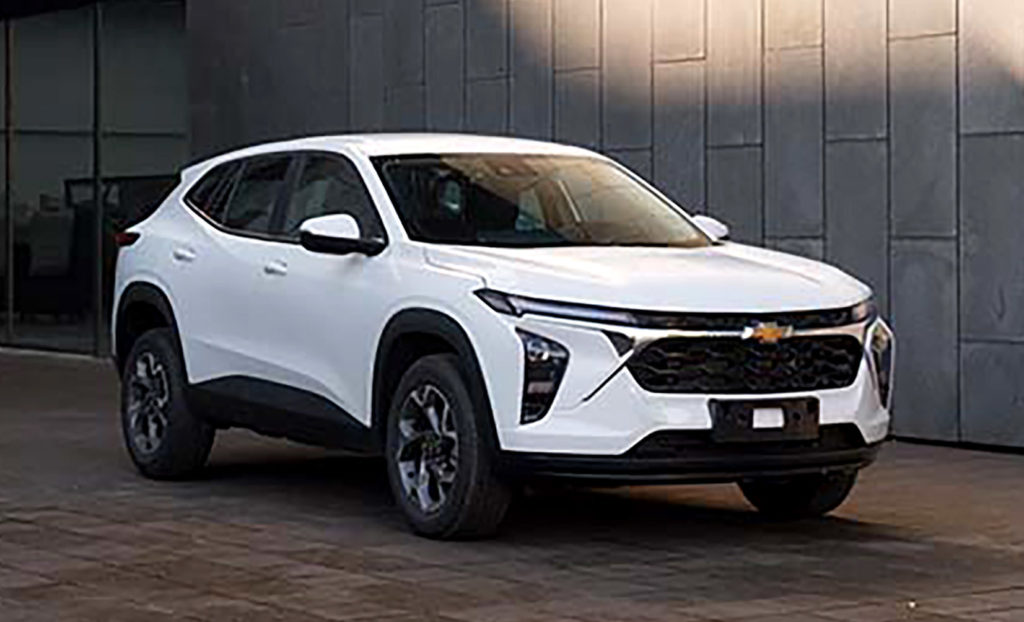 Not only has a next-gen Chinese-market Chevrolet Seeker leaked, pointing to a potential new American crossover, but now spy shots have emerged of what is believed to be the upcoming Blazer EV. Pictured above is the former, looking very much like the camouflaged crossover we shared with you a few weeks ago that was testing on U.S. soil. This could end up being our next ICE Equinox, but we still don’t know for sure. Over at GM Authority are the photos of the Blazer EV, which has a lot of prototype elements such as fake lighting. Either way, if this is truly the Blazer EV, then it seems we are looking at a dawn of alternate designs for electric versions of existing GM nameplates. It started with the Silverado EV and looks like it will continue. 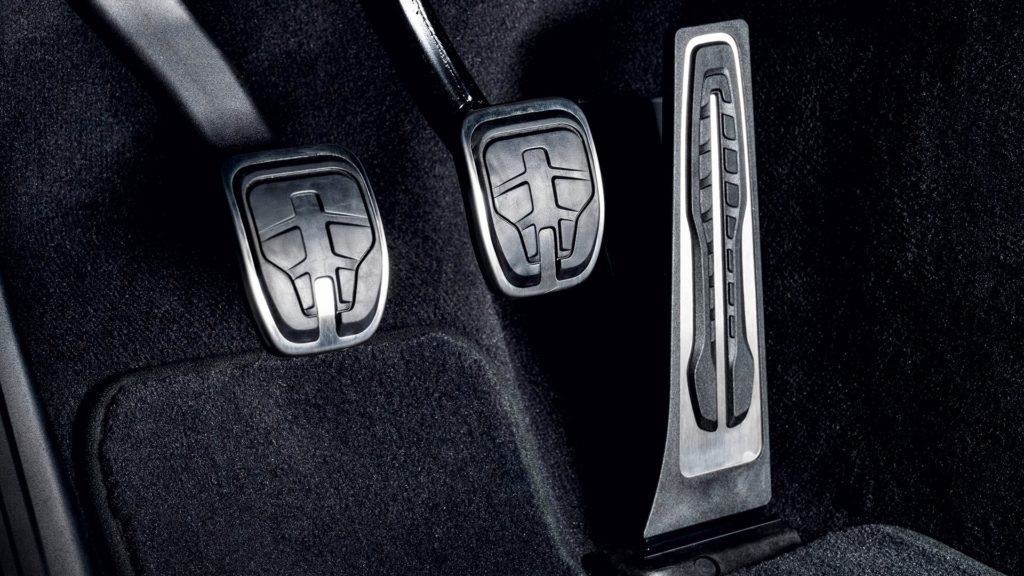 Toyota took to social media to announce that its performance-oriented debuts for 2022 were not over just yet. On Twitter, the U.S. arm of the Japanese giant shared a picture of a three-pedal setup and used the hashtags #Supra and #Manual, all but confirming the existence of such an option. This news finally confirms the rumors that have been swirling since last year, customers will have a manual transmission option for all three GR models in the U.S. lineup. The GR86 and GR Corolla both already come with manuals (of course, the latter isn’t on sale just yet), but we still don’t know when a full official announcement will take place. We also don’t know which engine it will be paired with, but the rumors suggest it will be the 6-cylinder. Here is the tweet.

The 2023 BMW 7 Series and its electric counterpart, the i7, have struggled to stay under the veil over the last couple of months. Spy shots, renders, and numerous leaks have left nothing to the imagination. Now, we know exactly what the front and rear ends will look like thanks to a new bout of the latter. According to this marketing photo, this is the front end of the i7, which appears to have a slightly different design to its lower fascia than the ICE 7 Series. Head here for the rear end photo.

2023 Honda HR-V First Drive: I recently had the chance to spend some time … END_OF_DOCUMENT_TOKEN_TO_BE_REPLACED