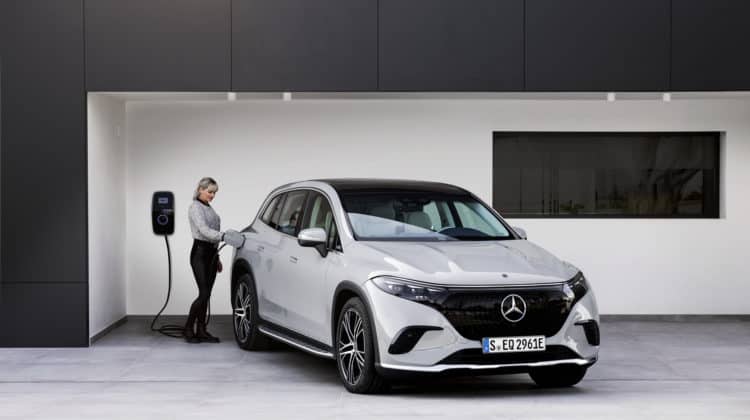 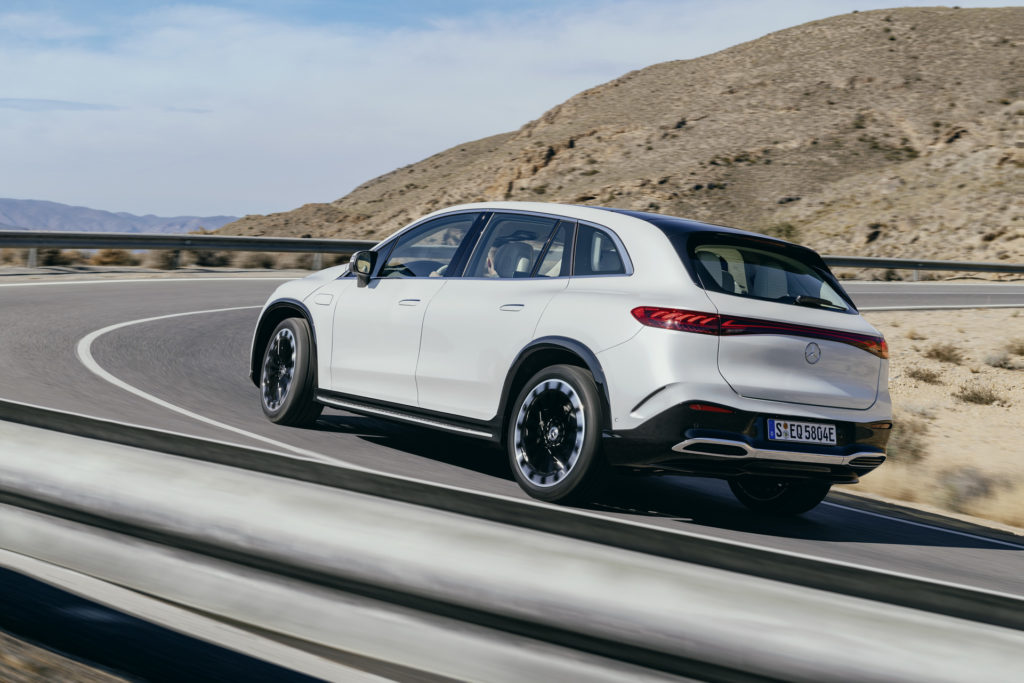 Mercedes-EQ has pulled the wraps off of the SUV counterpart to the EQS sedan. The 2023 EQS SUV comes in 450+ and 580 4MATIC versions like the sedan, and will feature a very similar interior with the ‘Hyperscreen’ front and center on the latter trim. The SUV adds a small third row but subtracts range, Mercedes claiming that some model of the EQS SUV is capable of more than 373 miles on the European WLTP cycle. We just don’t know which one that is. EPA numbers are usually far less than WLTP, so expect a range of less than or equal to 300 miles. The SUV can charge at DC fast chargers at a maximum rate of 200 kW, which is in the middle of the pack for electric crossovers at the moment. More on this here. 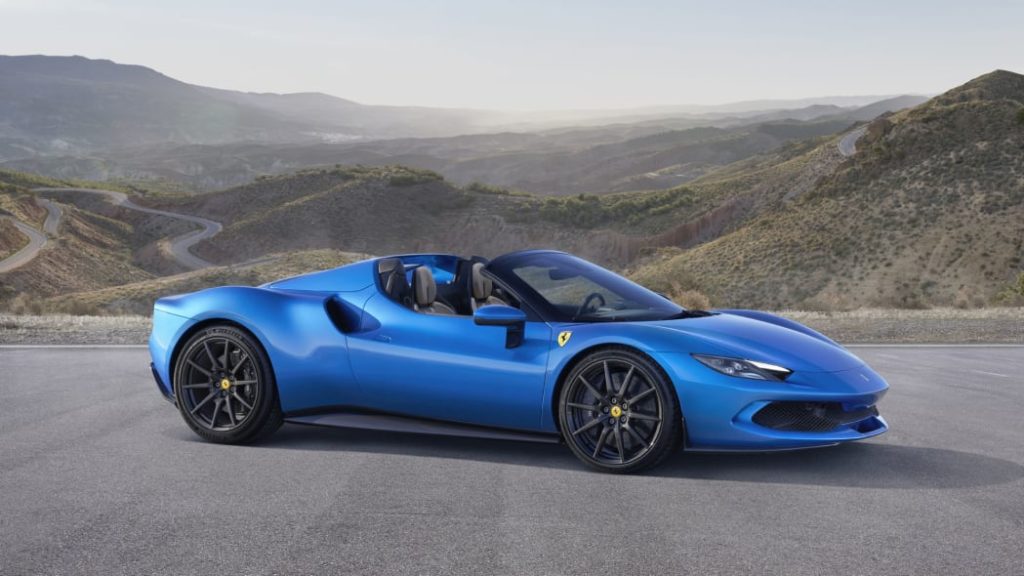 The convertible counterpart to Ferrari’s plug-in 296 GTB hybrid monster is out. It is powered by the same 3.0L twin-turbocharged V6 / 7.5kWh battery sending 818 horsepower and 545 lb.-ft. of torque to the rear wheels. The electric motor and engine put their power to the ground via an 8-speed automatic, and the GTS can ride on electricity alone for about 15 miles. It’s power-retractable hardtop is a two-piece design that can lower in 14 seconds at up to 28 mph. More on this here. 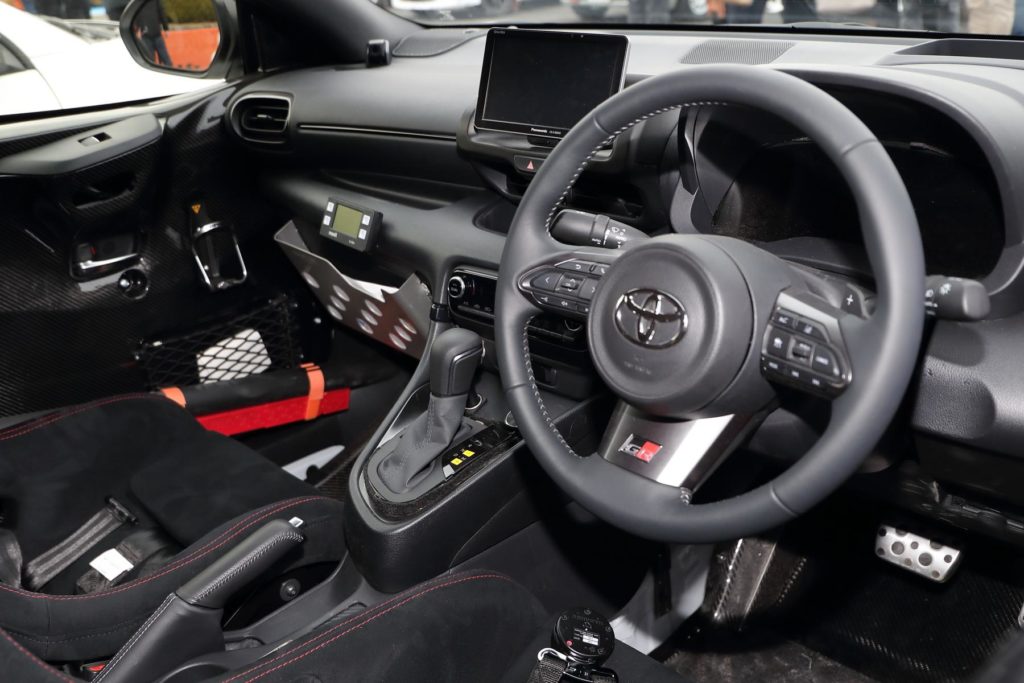 Toyota has been testing an automatic transmission for the GR Yaris, which was first discovered back in March at the Toyota Gazoo Racing Rally Challenge. It is an 8-speed unit that the company has appointed Shigeru Hayakawa, Vice Chairman of the company, as development test driver for. He will be testing the car throughout the year, but it is probably going to be awhile before Toyota is ready to put it into production. It also begs the question of whether this gearbox will land in the GR Corolla in the future. See the original discovery of the transmission here.

2023 Honda HR-V First Drive: I recently had the chance to spend some time … END_OF_DOCUMENT_TOKEN_TO_BE_REPLACED