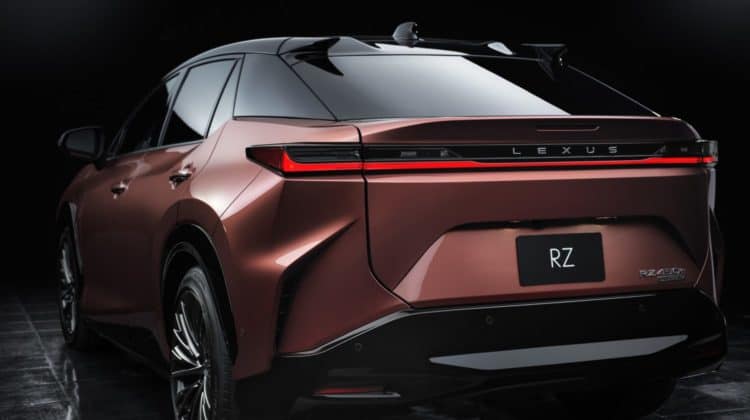 The 2023 BMW 7 Series and electric i7 counterpart have been fully revealed, finally. The former will be available in the U.S. initially with a mild-hybrid turbo inline 6-cylinder (740i), a plug-in hybrid turbo inline 6-cylinder (750e), and a mild-hybrid turbo V8 (760i), but no more V12. There is also a more hard-core M760e, which is the M division’s first plug-in hybrid. We don’t know for sure yet if that model will come to the U.S., but it pairs the 740i’s turbo inline 6-cylinder with an 18.7 kWh battery and a 200 horsepower electric motor. It uses xDrive (AWD) and an 8-speed automatic to get its 563 horsepower to the ground. At launch, the only electric i7 variant we will get in the U.S. is the i7 xDrive60. Its 105.7 kWh battery will accept DC fast charging up to195 kW in power, generating 80 miles of range in 10 minutes. 10% to 80% will take 34 minutes, but a fully charged i7 should be able to drive 300 miles, based on the EPA rating. A more powerful i7 M70 xDrive will come later, serving as the fastest 7 Series and most powerful road-going BMW ever made. More on this all-new BMW flagship (including the incredible interior and tech) here. 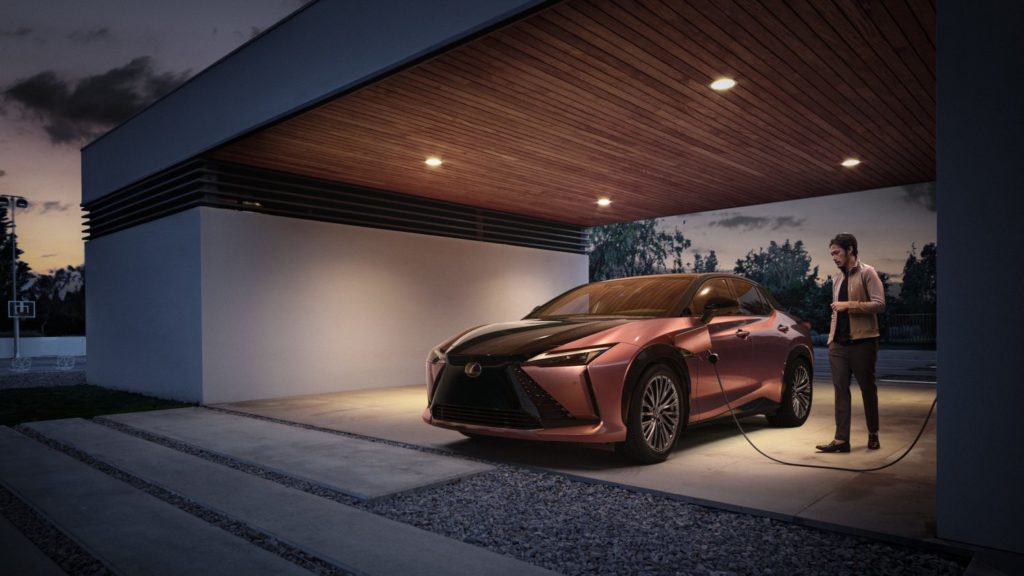 The 2023 Lexus RZ 450e is the brand’s very first all-electric model, and shares the same bones as the Toyota bZ4X. In a similar fashion to the bZ’s squashed-RAV4 shape, the RZ shares the same general greenhouse design as the brand’s most popular model, the RX. It makes more power than the Toyota/Subaru twins at 308 horsepower, but shares those models’ rather middle-of-the-road 225 miles of range from a 71.4 kWh battery pack. It will hit U.S. showrooms by the fourth quarter of this year, but pricing has yet to be announced. More on this here.

Lincoln previews its upcoming all-electric lineup with the ‘Star’ concept. 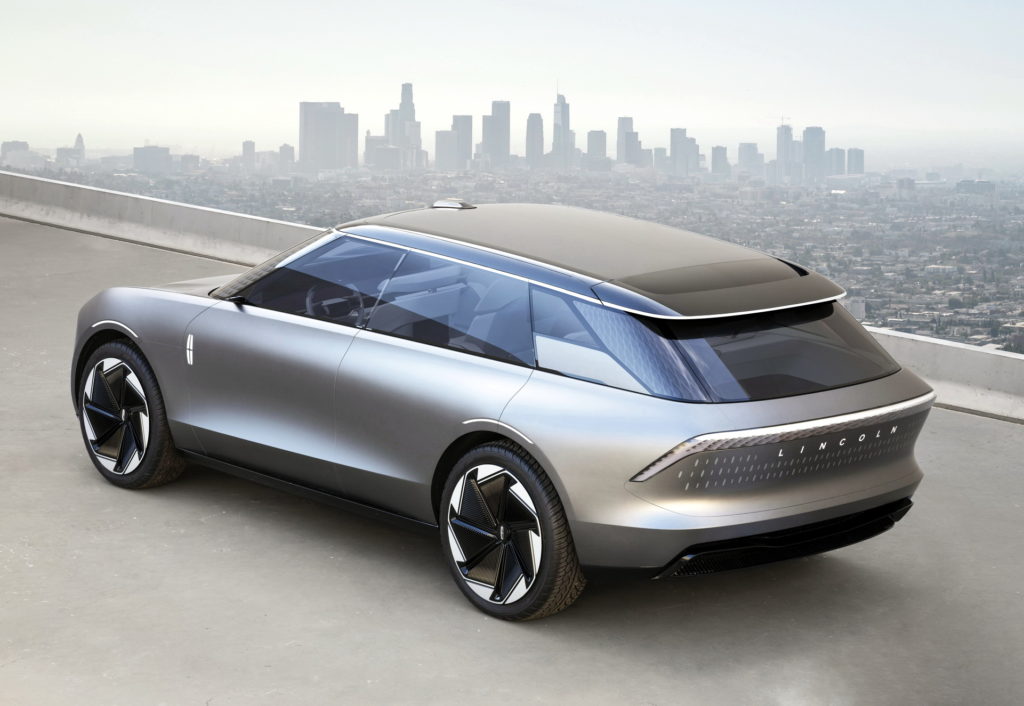 Lincoln has unveiled a concept electric SUV they call the ‘Star’. It is a design study that previews where the brand’s electric efforts will take its overall design language. Three new EVs are coming by 2025, all expected to wear elements of the Star’s design. The interior clearly draws inspiration from the Zephyr sedan sold in China, which is certainly a good thing as that model has a very high-tech interior. Its full-width LCD display is almost as mesmerizing as Mercedes-Benz’s Hyperscreen. The Star rides on a RWD-based platform that will also have AWD applications. More details here.

A long wheelbase ID. Buzz mule has been spotted testing in Europe, signaling the development of our U.S.-spec model. In Europe, VW offers the electric minivan in a five-passenger short wheelbase passenger model or a cargo version. Our version will be passenger-only and come with seven seats and more cargo space. The mule in question is wrapped in a T6 body (a van we don’t get here) but rides on the ID. Buzz’s production wheels. It is not expected to go on sale here until the first half of 2024, so we have quite a long time to wait. See more pictures here.