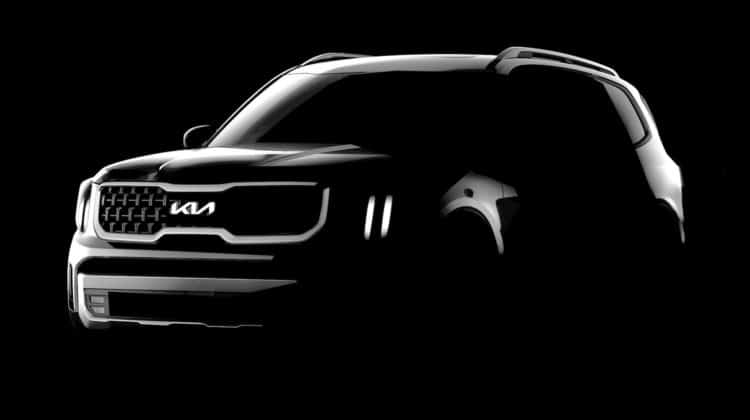 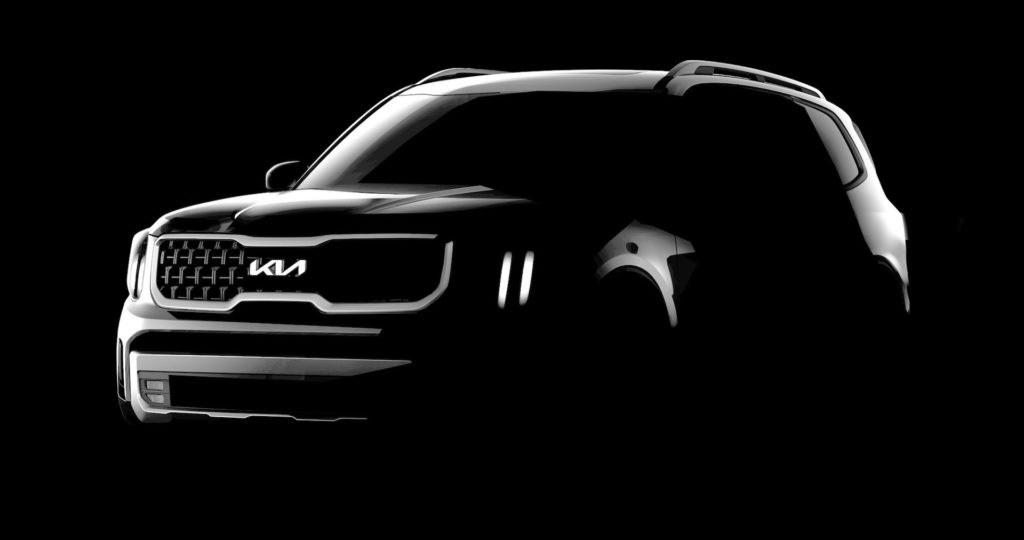 Following yesterday’s teaser from Hyundai on the 2023 Palisade refresh, Kia is now teasing that car’s sister as the other North American debut at next week’s New York Auto Show. The 2023 Telluride will be receiving a new front end, a modernized update to its interior, and likely some tweaks to the side and rear of its exterior. From the two photos released, we can see the front light housing will ditch its border-style LED DRLs in favor of two parallel vertical accents. The grille treatment lends it a much more tasteful three-dimensionality, making it more in line with the concept than the current car is. Inside, the Telluride is treated to the Carnival’s modern dual-screen dashboard design. It will also gain the X-Pro rugged trim that originated with the Sportage. More details here. 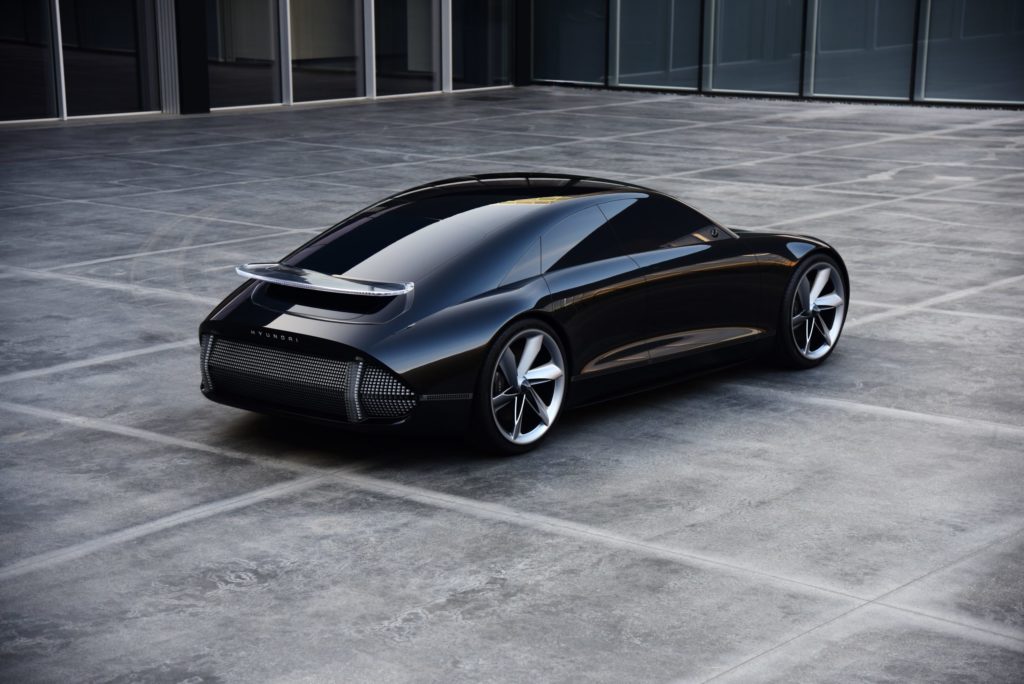 After over a year of testing, changes, rumors, the Prophecy concept from 2020 is ready for its debut. The production model, IONIQ 6, will be revealed in “a few months” according to Hyundai design lead SangYup Lee. He confirmed to Autocar that the final design was approved awhile back, meaning any recent mules spotted testing are still working on dynamics. Lee also confirmed that the 6 would be introduced as a 2023 model, so the clock is certainly ticking. More on this here. 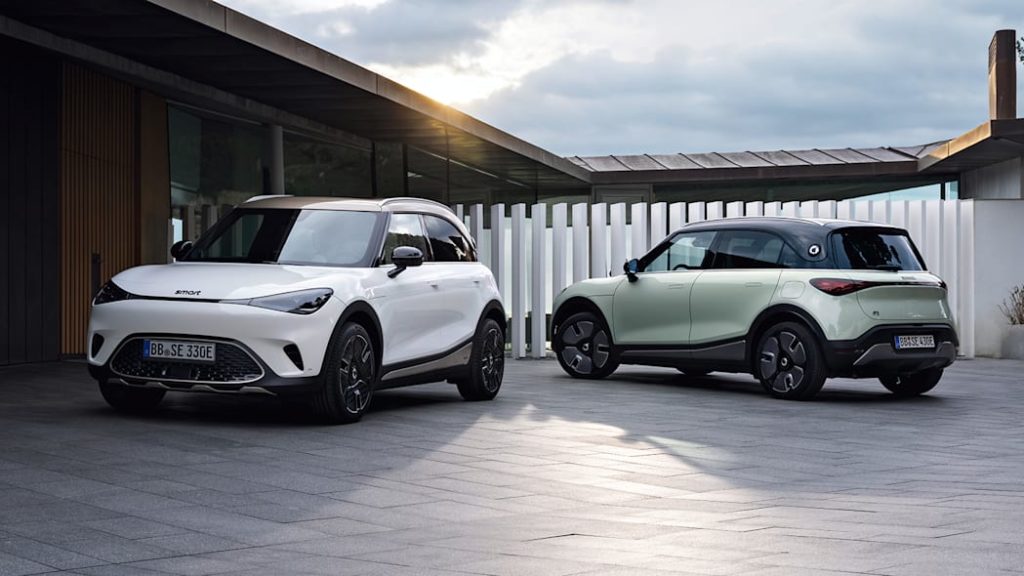 Though Smart is no longer offered in North America, it has just unveiled its all-new model back home. This is the Smart #1, a tiny electric crossover with some impressive specs. This includes a 66 kWh battery that produces 268 horsepower and up to 150 kW fast charging. Now, that’s not the same level as Porsche, Hyundai and now Lotus’ 350 kW-capable cars, but it’s admirable for a car like this. Clearly based on the concept of the same name, this four door runabout includes a ton of Mercedes-EQ design elements. The front and rear full-width light setups and the interior’s HVAC vents and theming, to name a few things. See more about this new not-for-us electric thingy here! 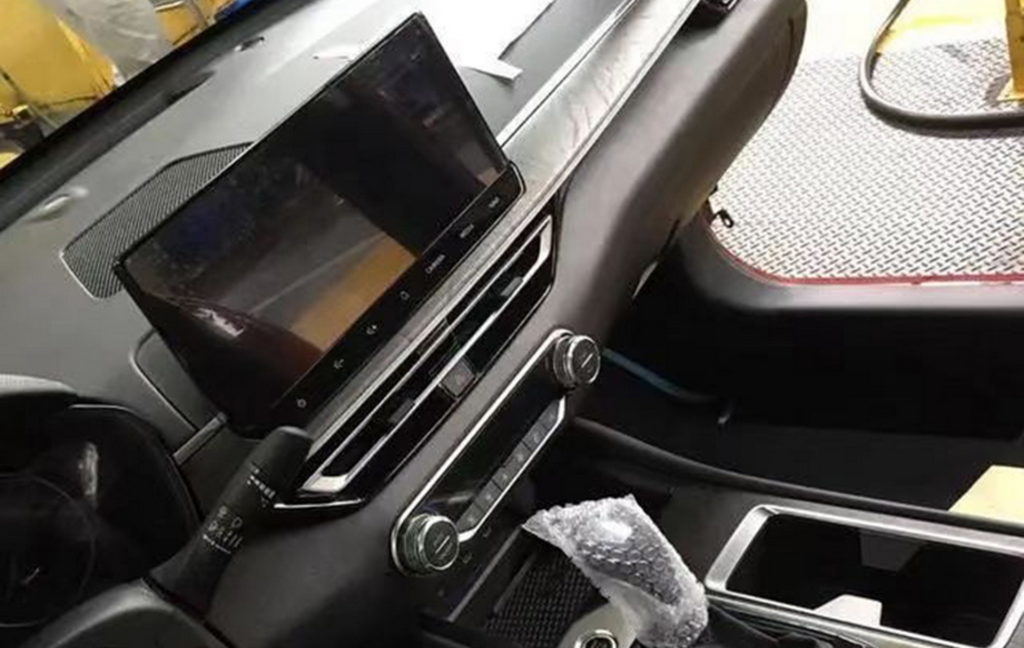 In China, the Nissan Altima is called the Teana, and it has always aligned with the variant we get here in North America. Thus, new leaked photos of the refreshed 2023 Nissan Teana give us a great look at the 2023 Altima. I’ve selected to share the interior photo because it shows the most significant change I can detect so far, the infotainment. Ditching the screen that had volume and tune knobs is a larger screen with touch-capacitive control buttons. We know the Altima’s base engine will be replaced by the new 1.3L turbo 3-cylinder found in the Rogue. That motor puts out impressive performance numbers, so it will be welcome under the hood of this family sedan. More photos and info here.