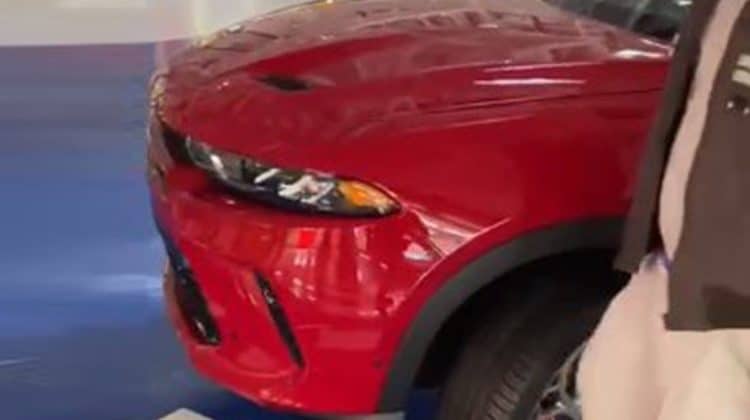 In 2006, Dodge introduced the world to this funky little hatchback concept called Hornet. Ever since then there have been rumors of a production model, but due to the 2008-2010 financial crisis it never happened in this form. Fast forward to 2021, serious rumors about the production Hornet finally resurfaced, claiming it would be based on the upcoming Alfa Romeo Tonale. Today, photos were posted to Twitter by @Autopareri showing the front end design and interior of the production Hornet. The interior all but confirms the car’s relation to the Tonale, as it is clearly an Italian interior with an American badge on the steering wheel. Today, Porsche unveiled a new trim level for the Macan crossover. T stands for ‘Touring’ and is normally reserved for the 718 lineup, but now you can get it in a Porsche crossover. It is powered by a 2.0-liter I-4 engine making 261 horsepower and 295 lb-ft of torque, which allows the car to lose 129 pounds over models with the larger 2.9-liter V6. That weight saving combined with the de-contented interior typical in 718 T models means this should be one of the more nimble Macans you can buy. That’s not to say the other Macans aren’t nimble already. More on this here.

Nissan previews new electric cars that will be built in the U.S. 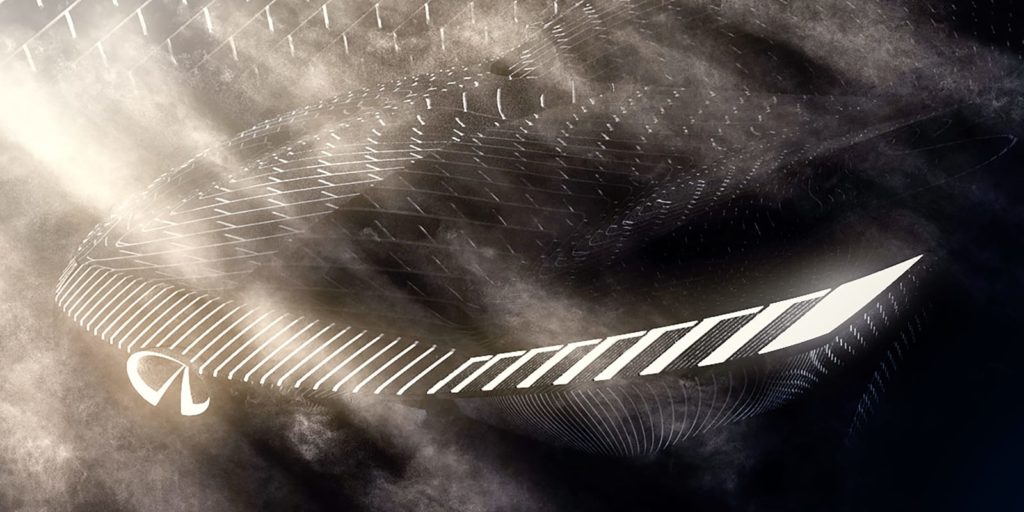 Nissan is planning to build new electric models here in the U.S., and today the company previewed the first models we can expect to see from this investment. Both Nissan and Infiniti had concepts to share, as well as news of the $500 million going towards upgrading its Canton, Mississippi plant to enable it to build them. A video of the cars shows off front end elements and the silhouette, proving that at least one of them will actually be a sedan!

Pricing for the 2023 Subaru WRX released. 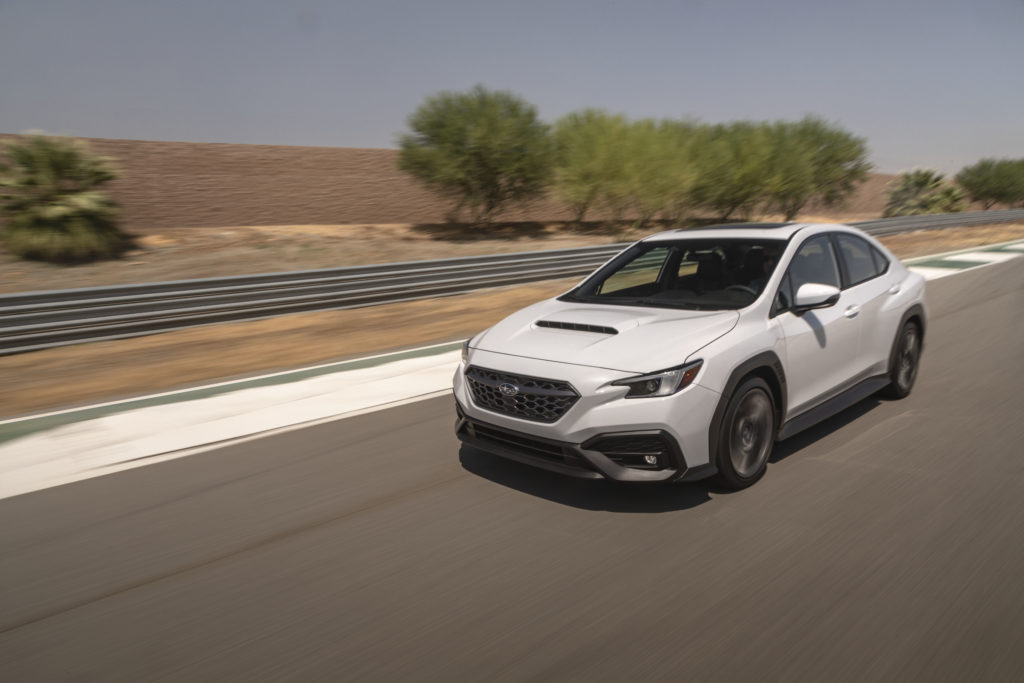 The 2023 Subaru WRX has received mixed reactions, mainly revolving around the brand’s choices to give it body cladding and a CVT. Today, we know how much those decisions impacted the price. Starting at $29,105, WRX undercuts all of the Hyundai N models, Volkswagen GTI/GLI, and Honda Civic Type R. The top of the line GT trim starts at $41,845, and comes only with the “Subaru Performance Transmission”, a.k.a. the CVT. This is somewhat of a bummer as fans of the 6-speed manual will have to miss out on all of the features of the GT. More on this here.