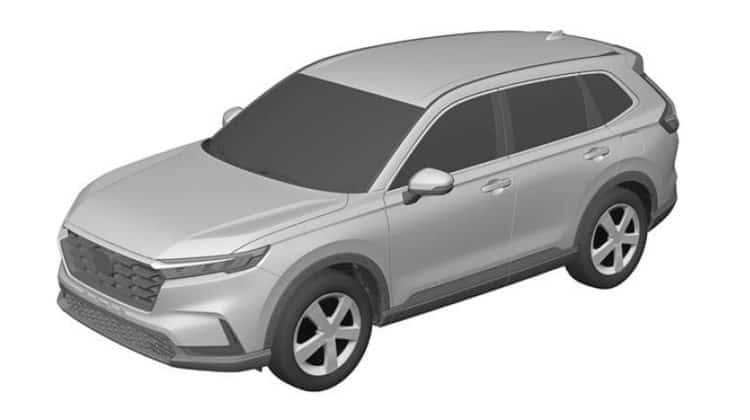 The Ferrari Purosangue leaks for the first time. 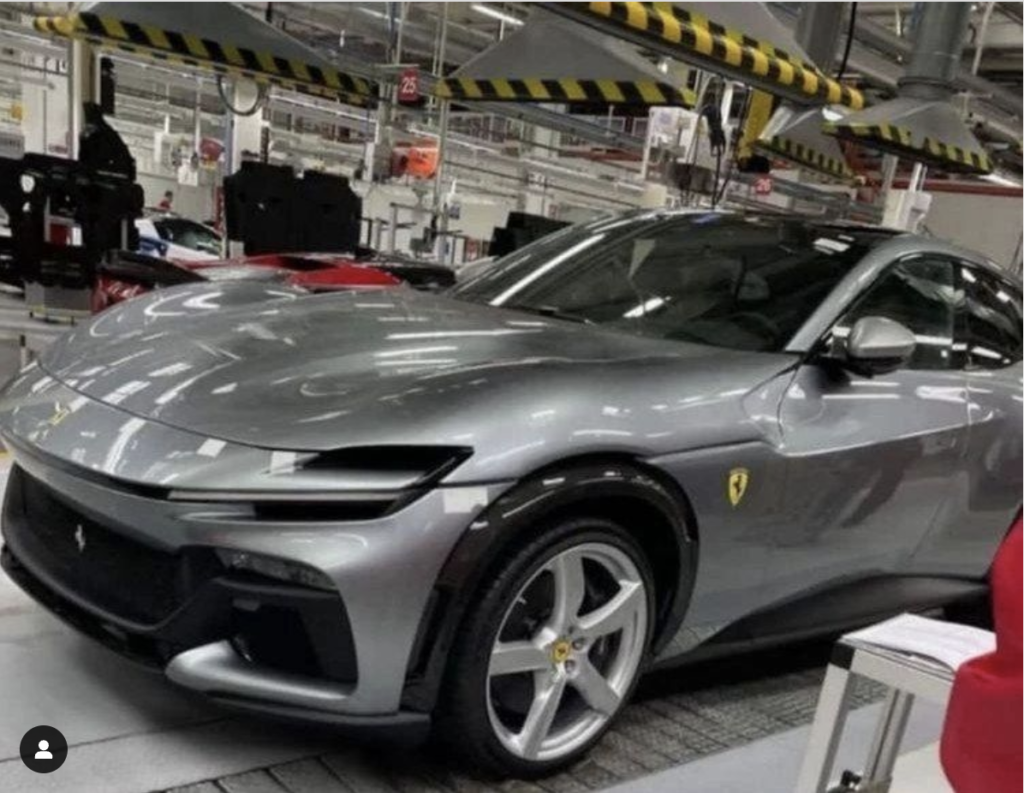 The long-awaited Ferrari SUV has finally been pulled from hiding by leaked photos shared by CocheSpias on Instagram. Named after thoroughbred racing horses, the Purosangue will compete directly with the Lamborghini Urus, which has been a massive success for the exotic brand. Ferrari claims the car is not a crossover or SUV because of its low, sleek body. They call it an ‘FUV’, for Ferrari Utility Vehicle…. Nevertheless, this should be a very exciting addition to the Italian brand’s lineup when it lands in 2023.

AMG spied testing the next C63 up close.

Photos shared today present the next generation Mercedes-AMG C63 wagon and sedan continuing their extreme weather testing before debuts later this year. More camouflage has come off of the sides, but there is still a lot hiding details in the front and rear facias. These photos also confirm that there will be both sedan and wagon AMG C63s, likely only for Europe though as Mercedes hasn’t offered a wagon C63 in the United States before and probably never will. All C-Classes are 4-cylinder turbos in this generation, and that includes the AMGs, which will also benefit from electrification to take power output to new heights. Take a look at the photos over at Motor1. 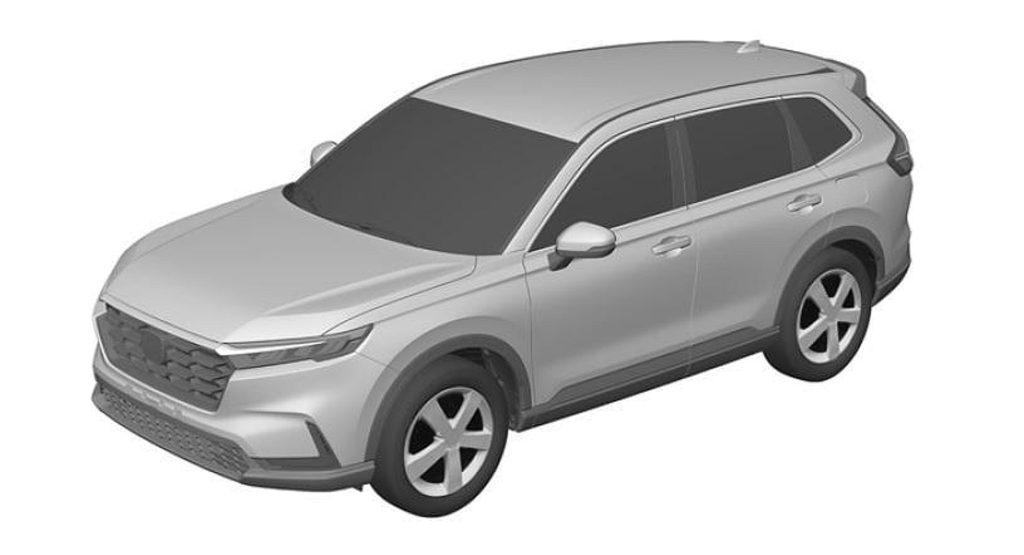 The Honda CR-V is due for a redesign for the 2023 model year, and unlike the upcoming next-generation HR-V, this model will not be straying far from the formula. Up front you can see the new Honda design theme with the chrome element that connects both headlights via the top of the grille. The side profile doesn’t change too much over today’s car, and it looks like the vertical taillights will be returning. This leak did not include a picture of the rear end design, but based on recent spy shots, the license plate will be moving higher up near the bottom of the rear glass. See more here. 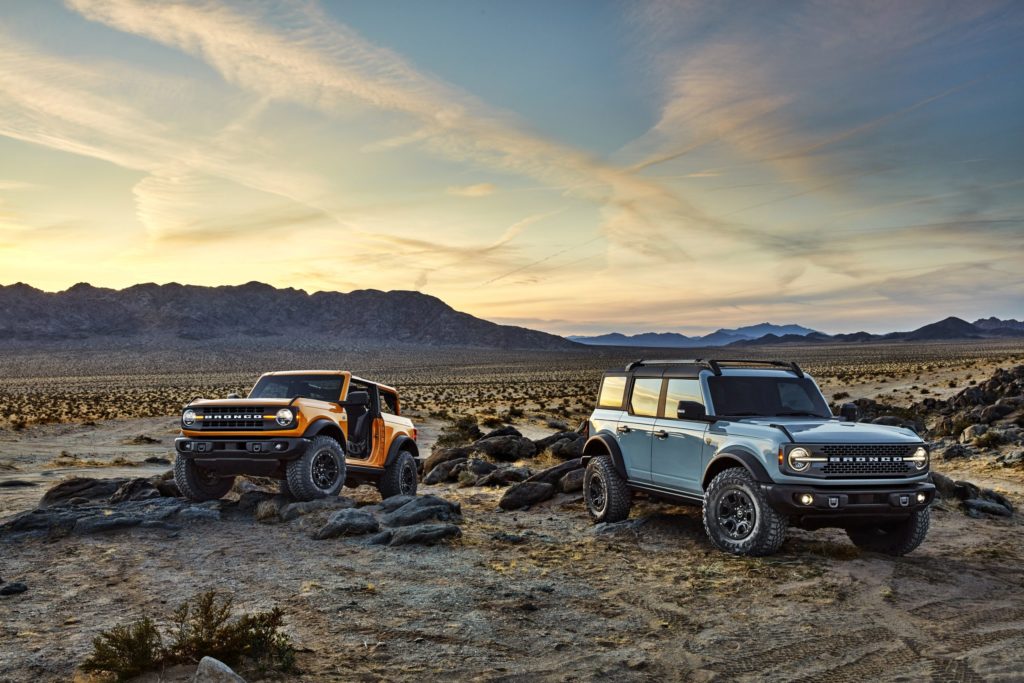 The ongoing and frustrating global microchip shortage has taken out its wrath on the Ford Bronco. Hundreds of completed production orders are sitting in the parking lot outside Ford’s Warren, Michigan plant where just last year hundreds of other Broncos with hardtop issues waited out their destiny. How long will they be there? Ford has not officially commented on the matter and will not confirm the reason for their delay. Ford dealership councilman Tim Horvik did comment on the matter, however, claiming that the chip shortage is definitely the crook here. More at Automotive News.