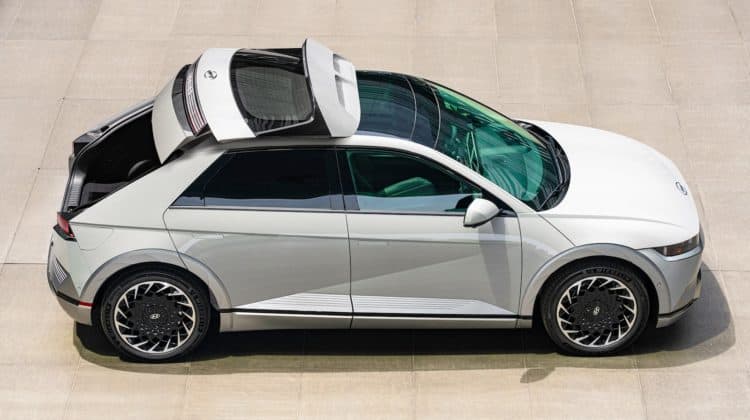 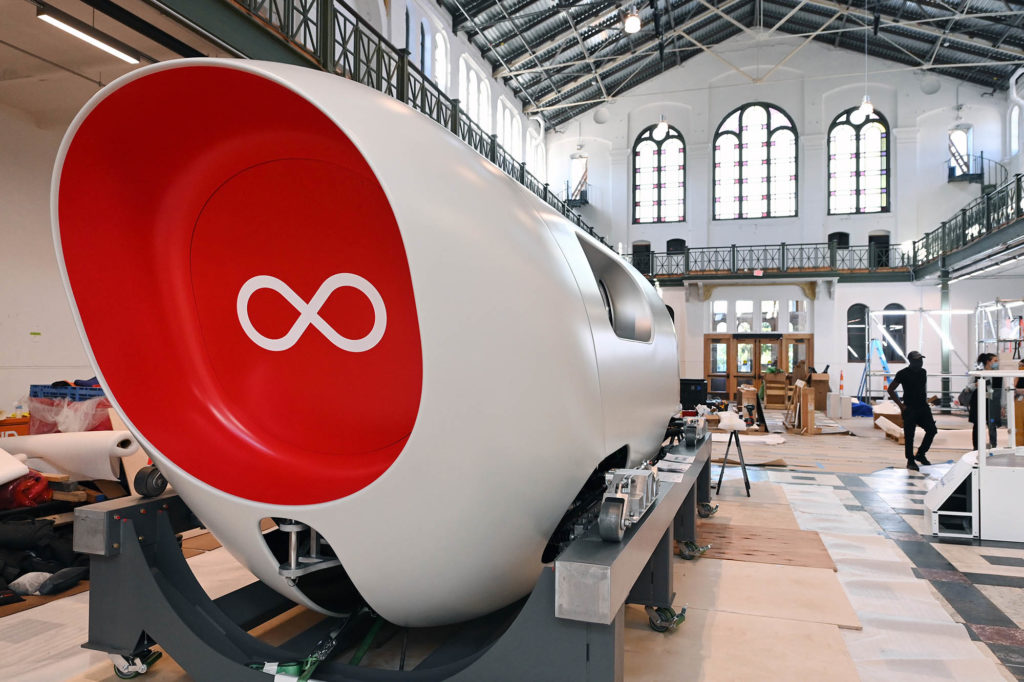 Sir Richard Branson’s dream of bringing passenger travel via high speed vacuum-tube network to like has died an unfortunate death. One of the many offshoots of his massive Virgin conglomerate, Virgin Hyperloop has faced the harsh effects of the ongoing supply chain issues and COVID, forcing them to saw off dead weight. That dead weight happens to be nearly half of the division’s entire workforce, 111 employees all laid off. They’ve been told the project is going cargo-only. More on all of that here. 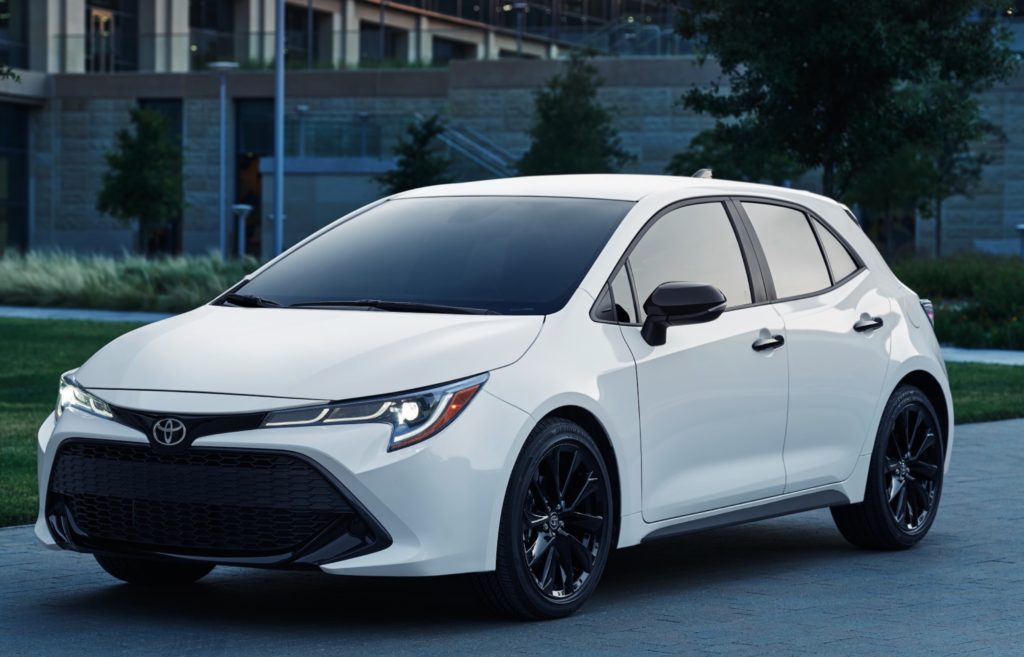 Toyota had a lot of interesting secrets slip today thanks to leaked photos of a release timeline for 2022. Among the findings were the release of a Corolla Cross Hybrid, the GR Corolla, and the launch of the bZ4X. The hot hatch based on Europe’s insane AWD 3-cylinder turbo GR Yaris, the Corolla version will apparently go on sale in the U.S. in October. We also find out the all-new Sequoia’s release date, as well as one interesting new model. Find out what that is over at CarScoops. 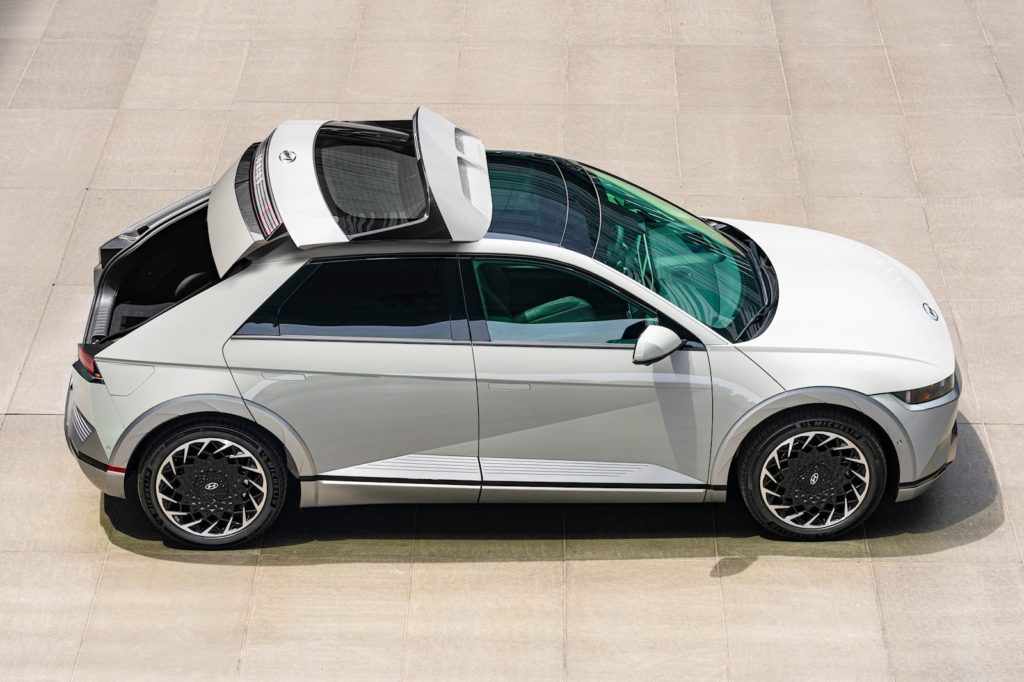 Patent filings made by Hyundai were uncovered today by CarBuzz depicting a unique new tailgate design. As you can see in the rendering, instead of swing up via a hinge at the top or side of the rear threshold, the tailgate retracts and slides like a single-panel garage door over the top of the car. The inspiration behind this new take on the tailgate was the desire to give people a way to access the cargo area while parked close to a wall or large vehicle. There are already two glaring downsides to this design, however. One – you would not be able to have a cargo box, skis, bikes, or Christmas trees

2022 is confirmed to be the Acura ILX’s last year. 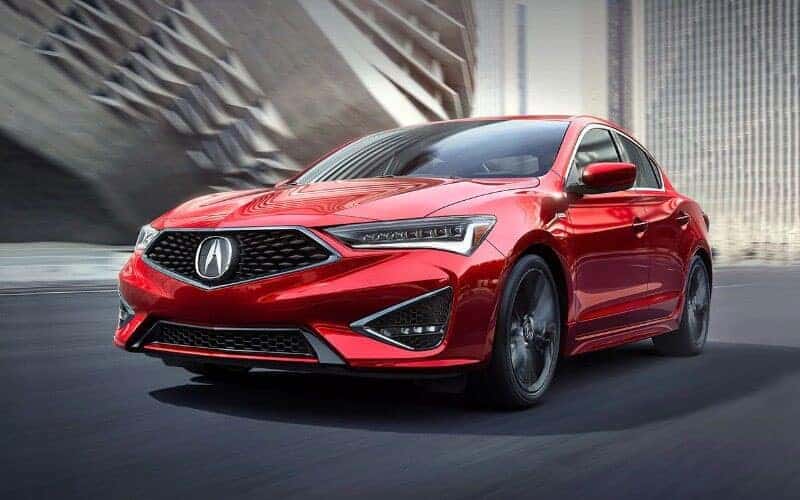 2022 is the end of the line for the Acura ILX, which managed to survive on the market for ten years with two substantial refreshes. Simply a fancier Honda Civic, the ILX’s price was always in a peculiar spot. Luckily, its replacement is right around the corner. You know it as the 2023 Integra. Reservation books have opened for that new sporty small liftback sedan, with Acura claiming production will be limited. We can’t wait to drive the Integra and see if it is worth the upgrade over Civic Hatchback. More here.