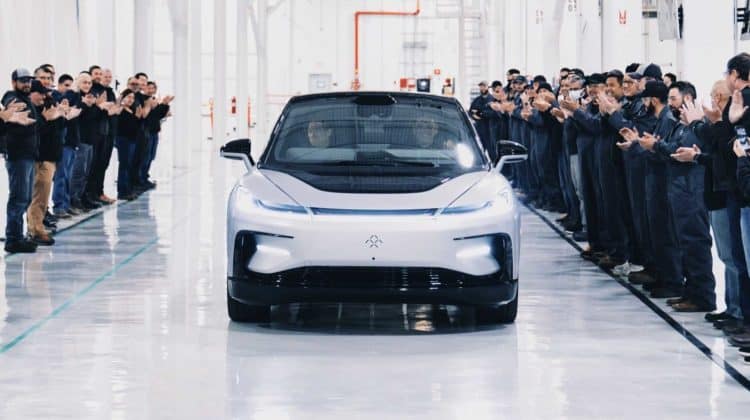 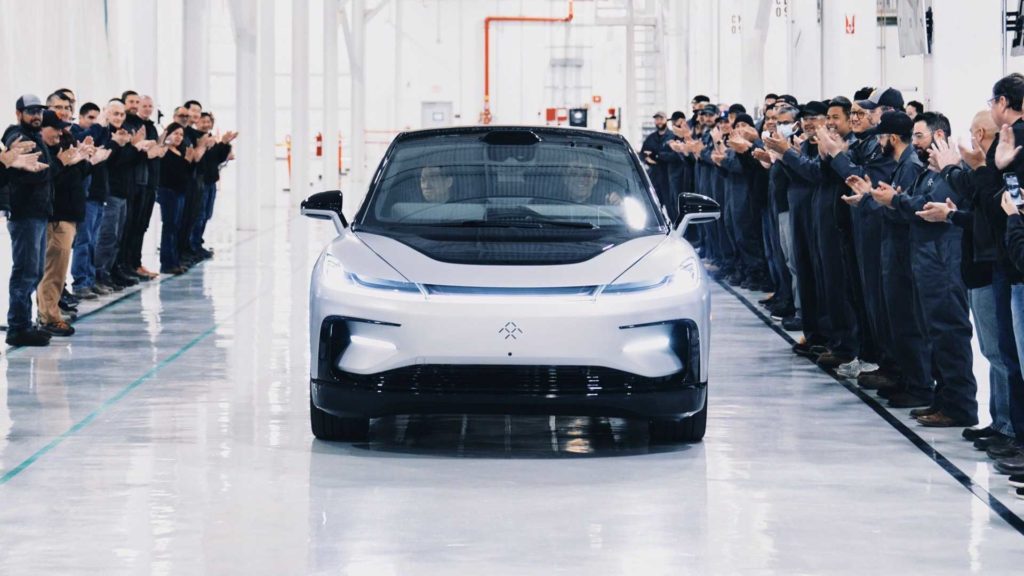 Faraday Future has finally unveiled the production FF91 crossover. To be built in Hanford, California, the FF91 is meant to be an ultra-luxurious and tech-forward vehicle. Tons of screen real estate inside and executive lounge-style seating in the second row make the startup’s first vehicle a very impressive one. Outlets were able to test drive early prototypes back in 2020, and now we know what the 99% design should look like. More photos and details here.

The third generation BMW X6 ushered in a new techno-digital design theme for the brand’s Sport Activity Coupe lineup, with sharper creases in the body and lighting elements. I actually believe it is the best iteration of the model yet, and one of the more appealing vehicles in their lineup. It’s also time for the X6 to receive a refresh, as seen testing in a wintery locale thanks to Carscoops. 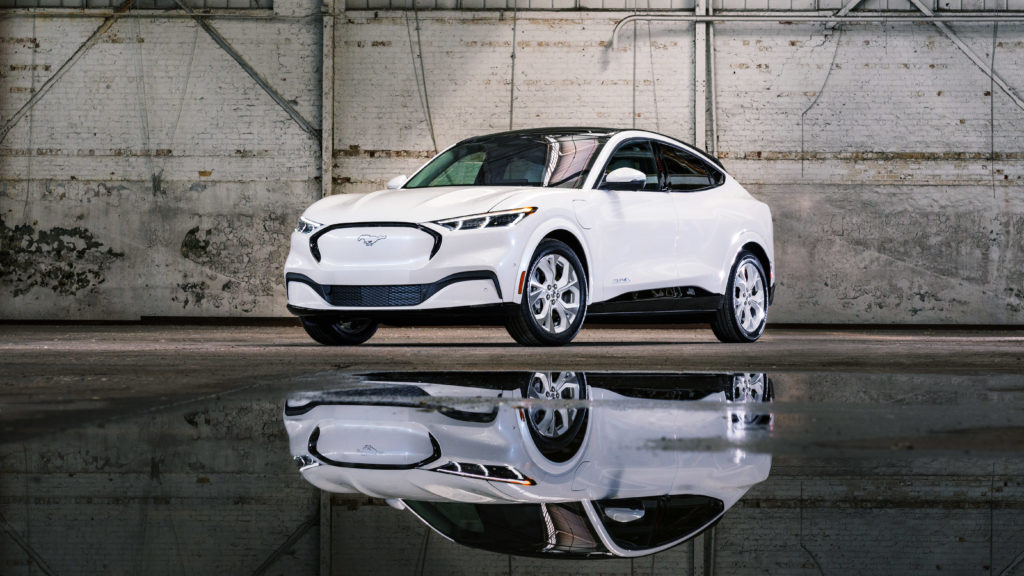 Ford has no intentions of splitting its electric car operations from its internal combustion operations. CEO Jim Farley firmly claimed that there are no plans to create a separate business for electrics. The ICE side of things would do just fine thanks to F-150, of course. The stock market reaction to the initial rumor was positive, interestingly. More on those and Farley’s plan for the future here. 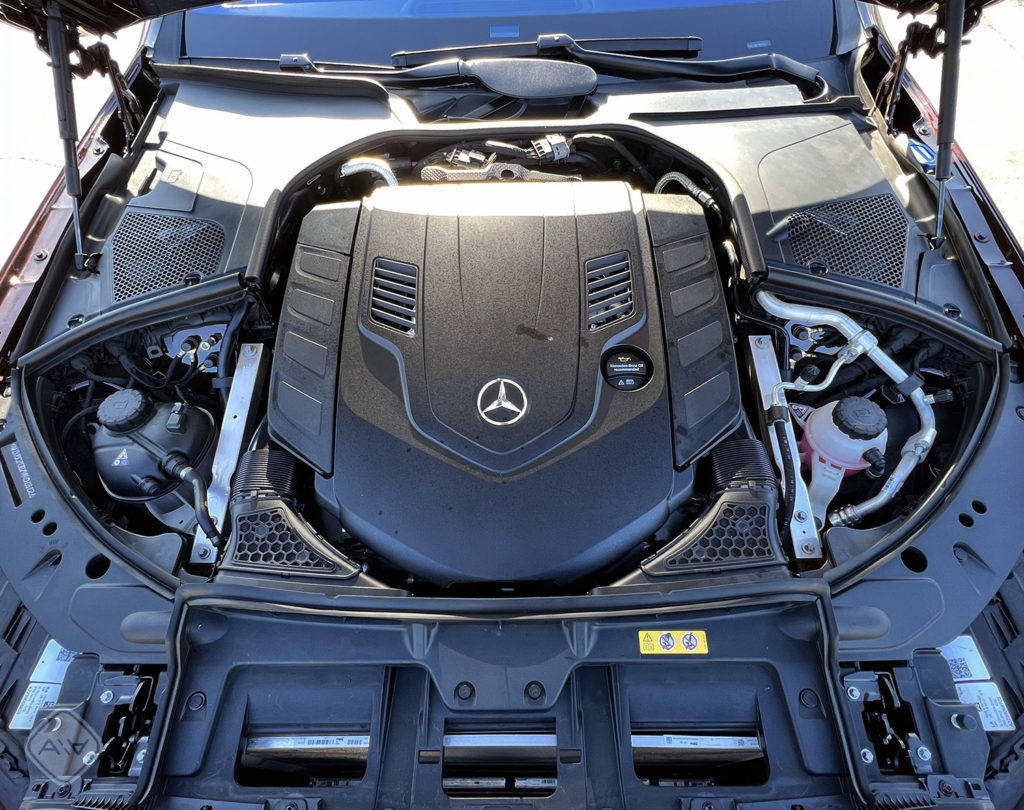 The European Commission’s proposal to end the sale of all internal combustion engine vehicles by 2035 has received vocal opposition from Germany’s Minister of Transport, Volker Wissing. He believes ICE vehicles should be able to thrive beyond that ultimatum if powered by synthetic fuels. The proposal would prevent the proliferation of e-fuel technology being pioneered by Porsche and others. More on the opposition and its impact here.