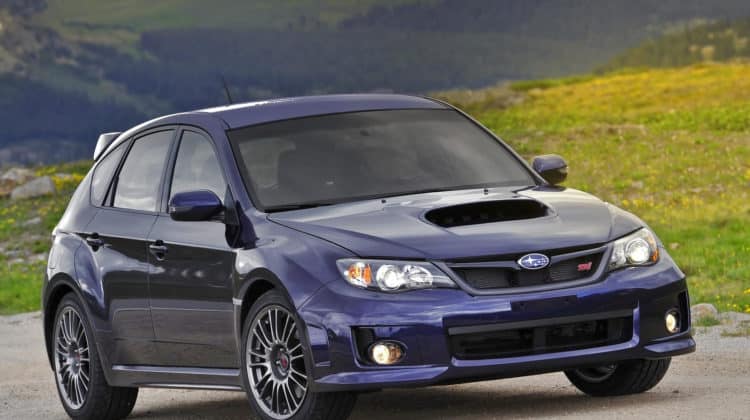 Subaru WRX STI not to return as an ICE vehicle. 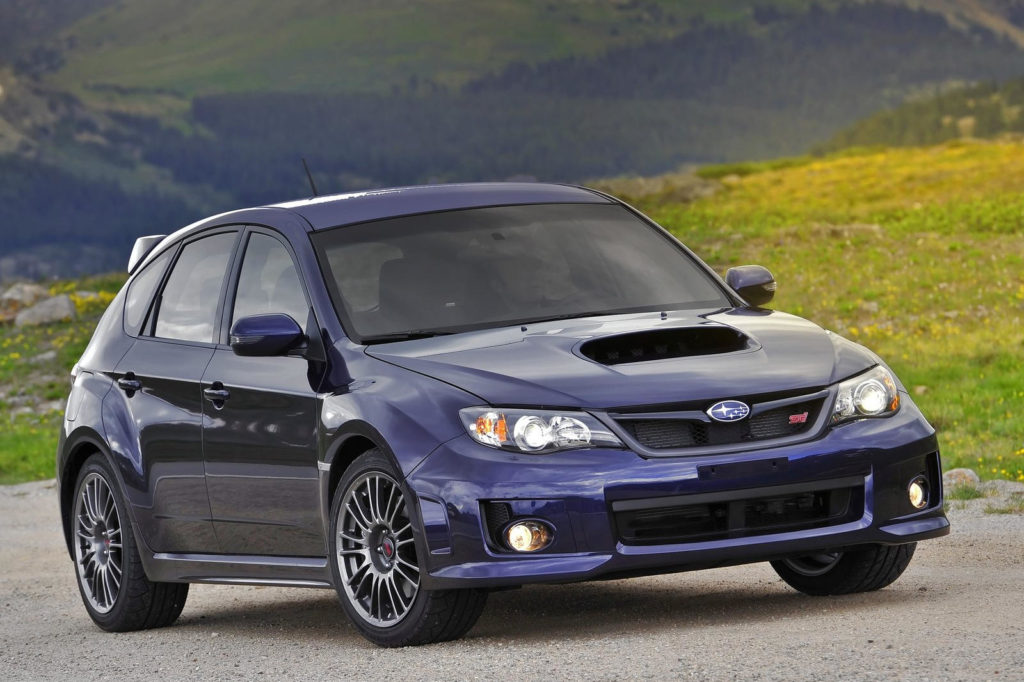 Late last Friday, Subaru dropped a bombshell press release announcing, ultimately, the death of the WRX STI in its current form. This has shocked the entire industry because up until this news, all signs were pointing towards an imminent STI debut based on the new WRX. Subaru themselves even hinted at its development at the launch of the WRX mere months ago. The statement alludes to its return as an alternative fuel offering sometime in the future. At the end of the day, this means the WRX as we know it will be the last high-performance Subaru model to remain an ICE. More on this here.

Chevy Trax and Buick Encore reach the end of the line. 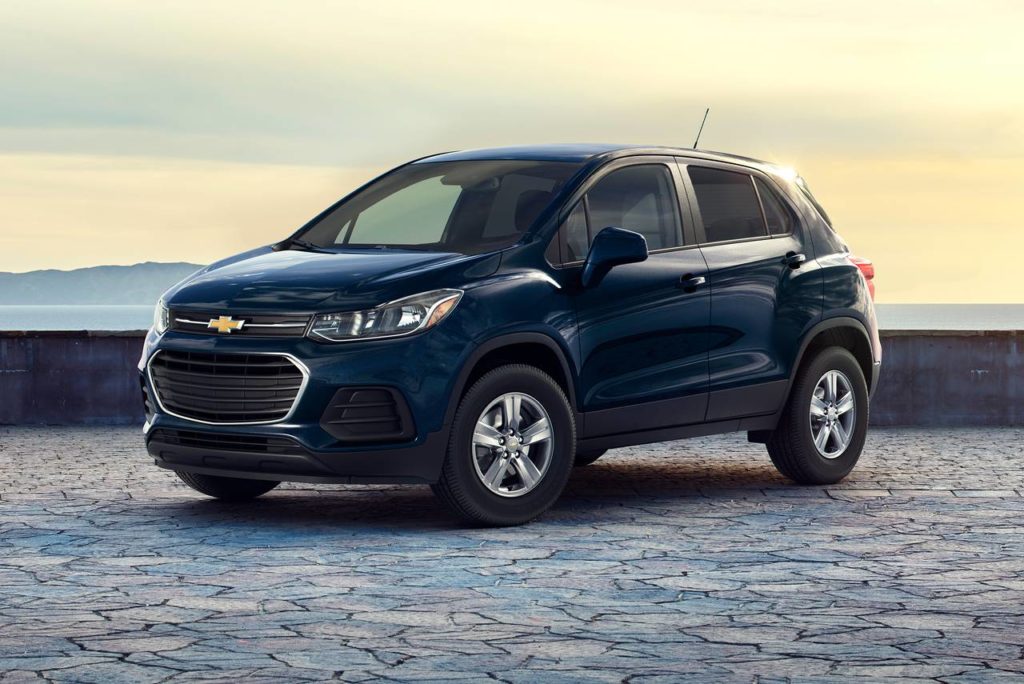 The Chevrolet Trax and Buick Encore were extremely popular sub-compact crossovers in their prime. Even as the larger Trailblazer and Encore GX models came along to eclipse them, they still stuck around for a few years. Now, it’s the end of the road for both nameplates. 2022 will be the final year after a good ten-ish year run. More on this development here.

The new Land Rover Defender has been well-received by critics and consumers alike. Demand for a larger version with more cargo space and a more accommodating third row has ramped up in its wake. New spy shots of the longer 130 variant were captured and shared by Carscoops today. As you can see, the bulk of the added length lives behind the C pillars. A presentation from 2019 revealed the extension would equate to around 13 inches. Wheelbase is expected to be the exact same 118.9 inches. Head to Carscoops for more pictures! 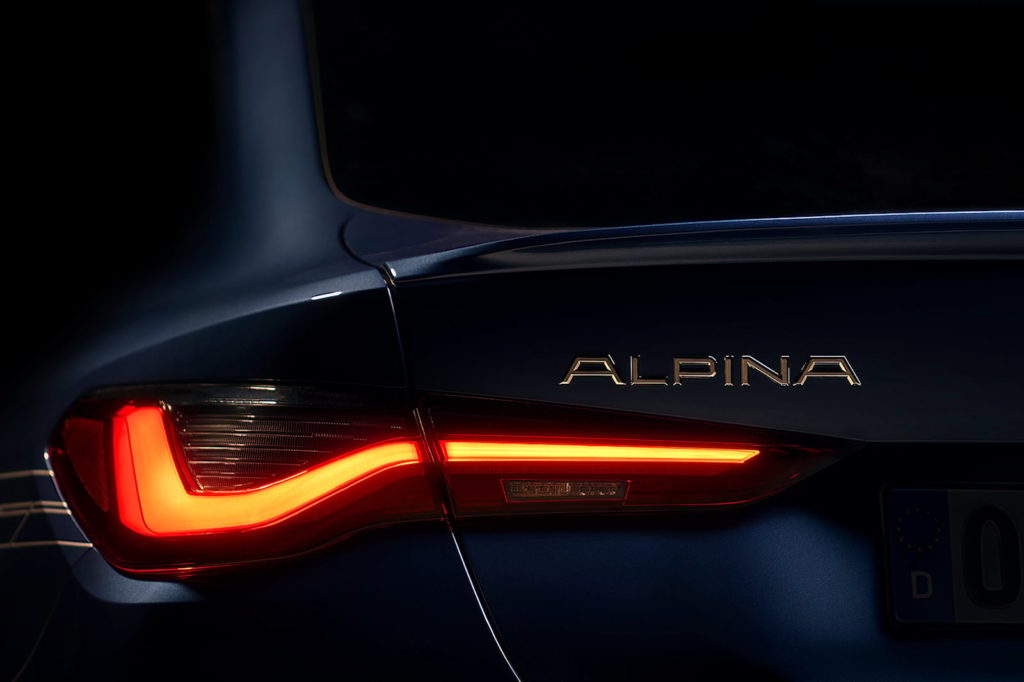 Just following our reports that BMW had purchased Alpina last week, we now have a teaser for their next partnership. This should be one of the last models to be produced by this partnership before Alipina becomes simple a tuning division of BMW. This teaser reveals larger brakes, Alpina’s lovely Green Metallic paint, and quad exhaust. The exact reveal date was not divulged, but it should be within the coming weeks. More on this here.

Next Chevy Equinox spied for the first time.

Earlier this year we reported that Chevrolet was working on an all-electric Equinox. Last week they teased the all-electric Blazer. Now we have spy shots thanks to Autoblog of a new crossover that has a lot of people talking. Is it the electric Blazer, a smaller model to slot between the Equinox and the Trailblazer? I am leaning towards this actually being the next-generation ICE Equinox. The fact that the Silverado EV has a unique design from its ICE counterpart is enough for me to believe this theory. This model appears to be a little larger than the EV Equinox they showed at CES, but smaller than a Blazer. We will just have to wait and see…