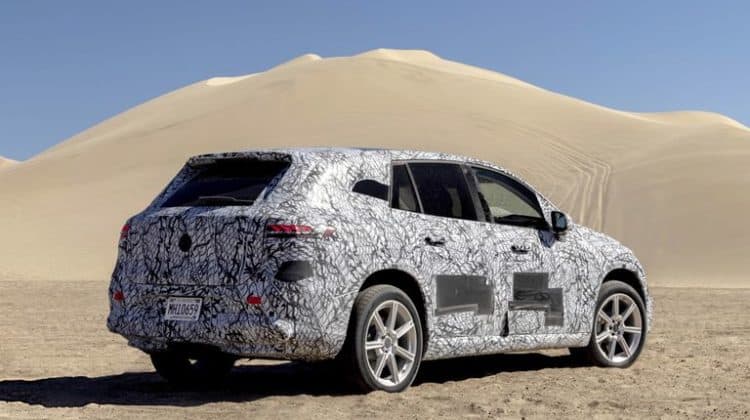 Mercedes-EQ invites journalists to take the new EQS SUV for a spin. 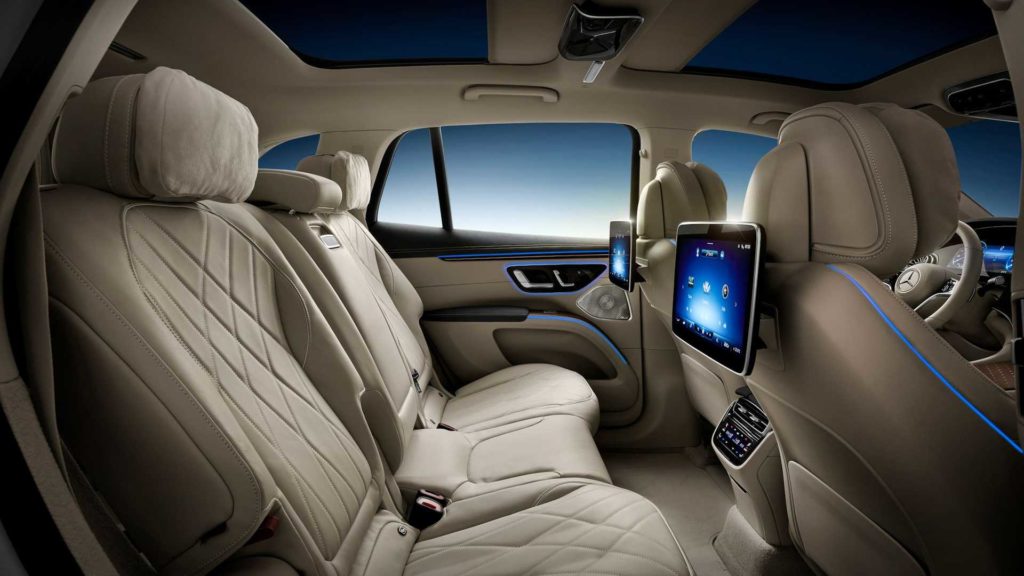 So far, we have only been introduced to Mercedes-EQ’s sedan/liftback offerings. Now, it’s time for the SUVs to shine. Journalists recently got to take a spin in a heavily camouflaged EQS SUV. This model will be the production version of the Mercedes-Maybach EQS concept revealed last year. In addition to those early drives, Mercedes released photos of the undisguised interior and announced a new battery plant in Alabama. This new plant is expected to generate 600 local jobs and be powered entirely by renewable resources by 2024. It will produce the batteries that will underpin EQ models going forward.

Genesis to begin production of Electrified GV70 in U.S. by year’s end. For the very first time, Genesis will be manufacturing a vehicle in the United States. That vehicle is the all-new Electrified GV70, a decision made based on the ICE GV70’s successful sales performance so far. It will begin production before the end of this year at Hyundai’s Alabama plant. Other Genesis electric models will be produced there over time, but that shouldn’t take too long as all of the brand’s new models going forward will be electric only. More on this here.

Volvo ups the ante on its PHEV powertrains for 2023. 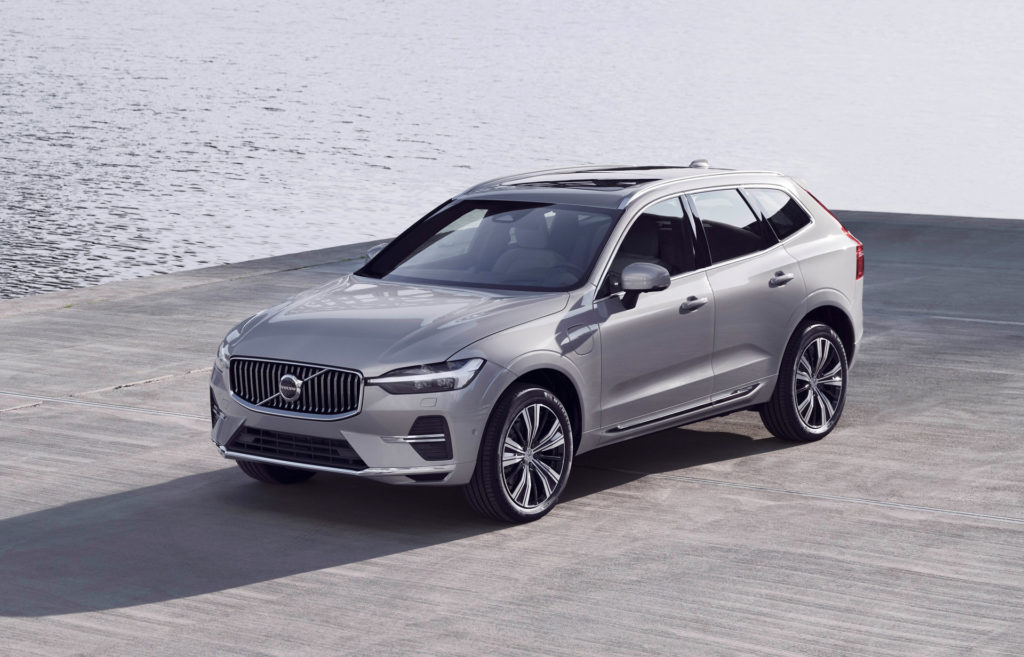 For 2023, Volvo’s -60 and -90 series vehicles and their Recharge powertrains have quietly received sizable bumps in power output. This is thanks to the new, larger electric motors and batteries. The current 11.6-kWh unit gets an increase to 18.8-kWh, while a 143 horsepower electric motor replaces the current 87 horsepower unit. While we don’t get T6 Recharge models here in the U.S., both those and the T8’s internal combustion engines also welcome increased efficiency. More on this here. 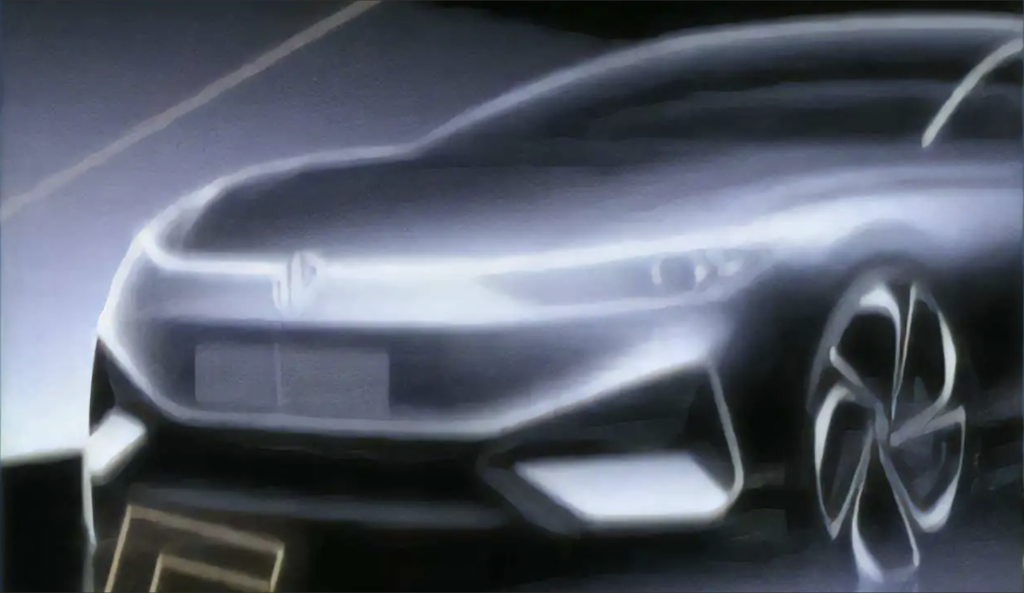 One of the next additions to Volkswagen’s ID. line of electric vehicles might be… a sedan. Yes, the German brand revealed a concept ID. Vizzion sedan a couple of years ago with the ID. Space Vizzion wagon following shortly after that. Referring to the production model as ‘Aero B’ during the brand’s 2022 Media Conference, CEO Herbert Diess called it the electric Passat equivalent. The photo above was caught during the presentation, and shows a sharp front end missing the ID.-essential diamond pattern fascia. Nevertheless, it is yet to be seen if this model will make it to North America. More on this here.

The second generation of Hyundai’s flavorful Kona small crossover is due for the 2024 model year. Having just received a refresh in addition to the track-ready Kona N, there will be plenty to hold buyers over until then. Nevertheless, the next one has been spied testing multiple times now. This time we have a decent look at its interior, specifically the seats and trim, thanks to Carscoops. Another discovery from this crop of spy photos is the existence of a hybrid offering. It appears the 1.6L turbo hybrid powertrain from other Hyundai and Kia models will make its way into the Kona this time around. Audi today has teased its next e-tron concept vehicle, the A6 e-tron Avant. It is a direct variant of the A6 e-tron sedan concept unveiled at last year’s Shanghai Motor Show. This would be the brand’s first electric station wagon if it ultimately goes into production. Currently, the e-tron GT does not have a wagon version like its counterpart, the Porsche Taycan, does. It is pretty unlikely that this model would make it to the United States, though we can always hope. More details on this development here.