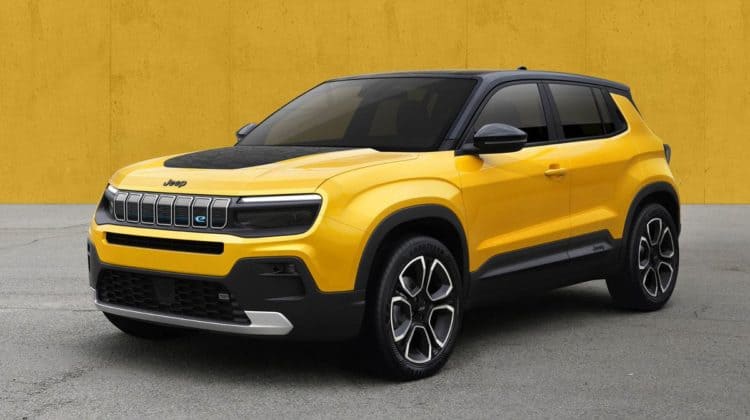 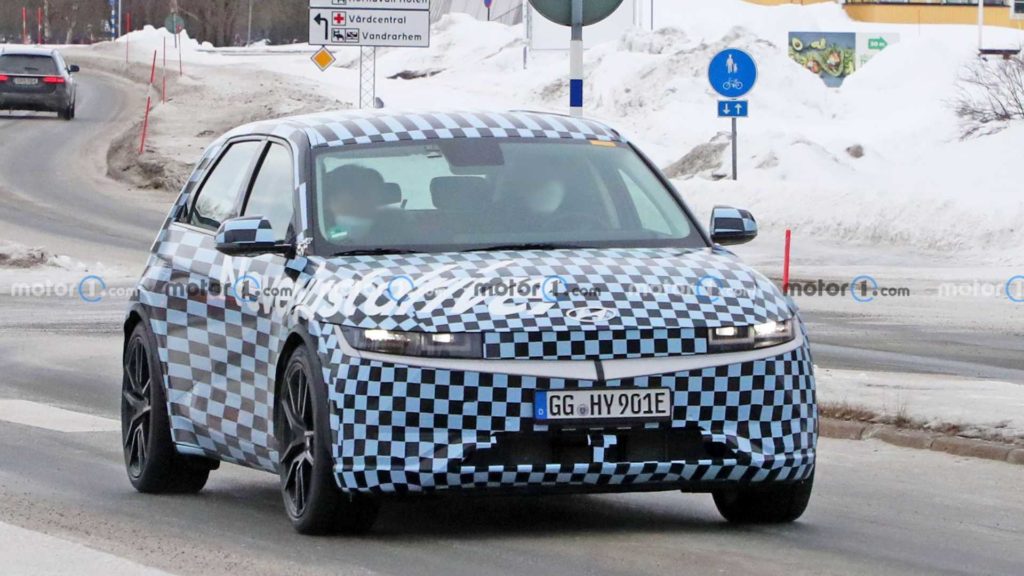 The Hyundai IONIQ 5 shares its electric platform with the Kia EV6, both available in single and dual motor variants. The EV6, however, has already officially been confirmed as having a high performance GT version with 577 horsepower, but the Hyundai has not. With the corporation pulling back on ICE development, it is time for the N division to get its hands on this platform. We have new spy shots with proof of that development today thanks to Motor1. 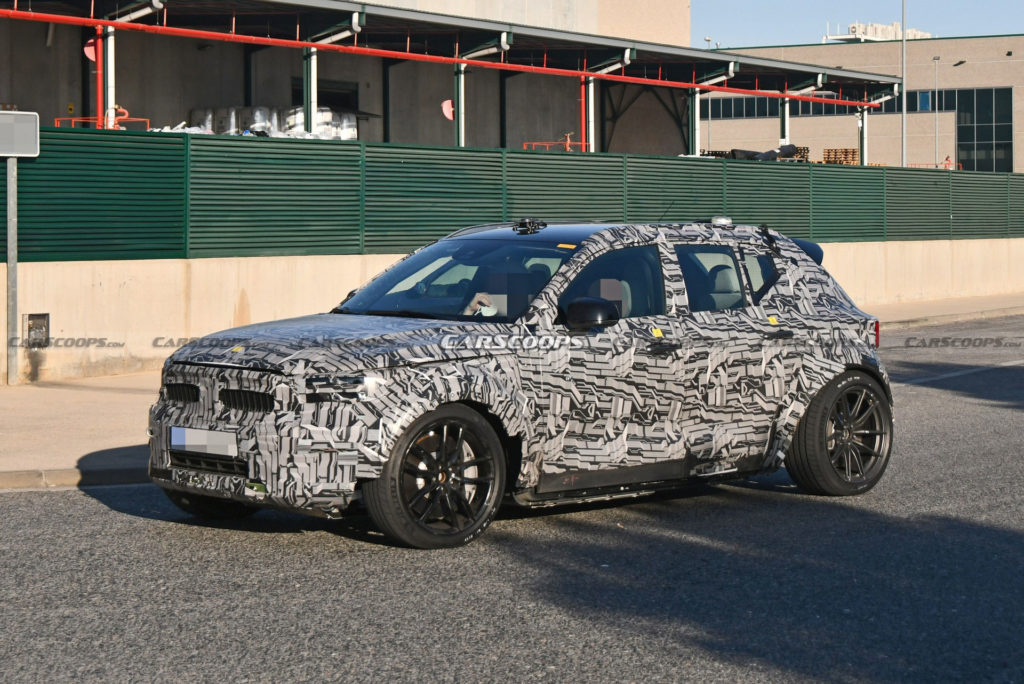 Polestar has been hard at work on its next few models that will follow Polestar 2 hatchback. That model spent a good portion of its initial development as a Volvo, origin of this spinoff brand. Now it’s time for more bespoke designs from the company’s new Los Angeles design center. While we don’t have spy shots of a production-bodied model, today we have a glimpse of what is predicted to be the Polestar 4’s development mule. Head over to Carscoops for more.

Jeep reveals its first EV, but it still needs a name. 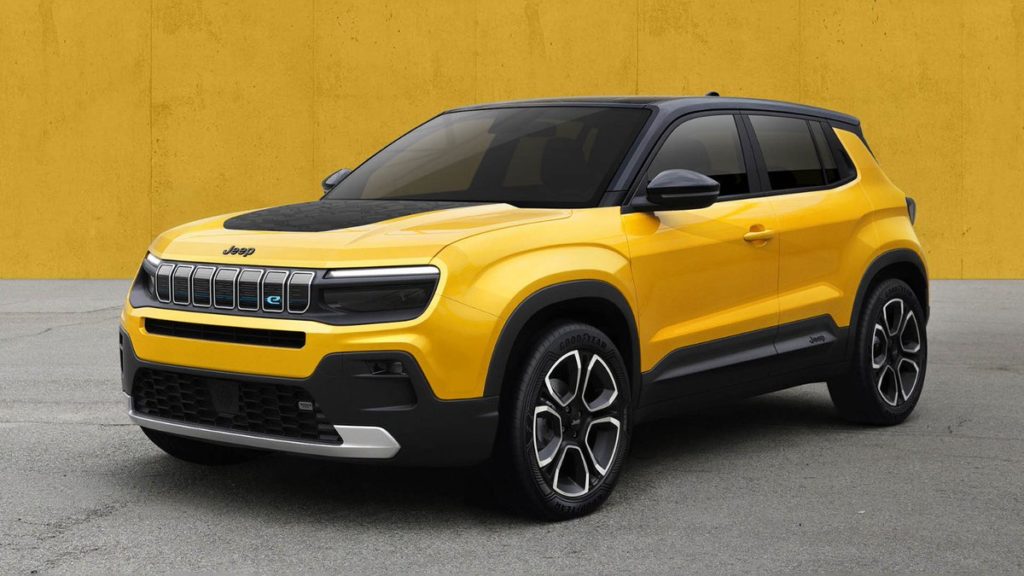 As part of Stellantis’ “Dare Forward” event, the conglomerate released a ton of information about its electric future. Those details include two photos of Jeep’s very first full battery electric model, as seen above. Looking like a mix between the current Renegade and Compass, it is still a smaller vehicle in size but could benefit from over 400 miles of range if things work out. Stellantis also discussed what’s coming from RAM, Dodge, and other former PSA brands like Lancia and Opel. More on all of this here. 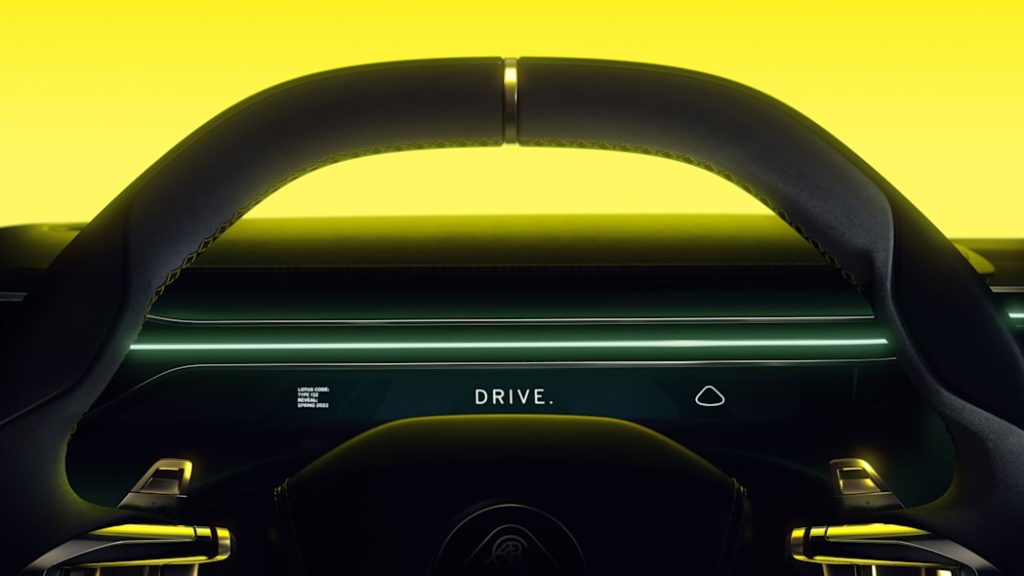 A company that no one ever expected to produce a crossover is planning to do just that. Internally codenamed “Type 132”, Lotus teased this full battery electric model today. It will be fully unveiled on March 29th and should go into production very soon after that, so we are looking at a very quick timeline. People said Porsche would never do an SUV, but Lotus should be able to reap similar benefits to what the German icon experienced when its Cayenne came out. More here.