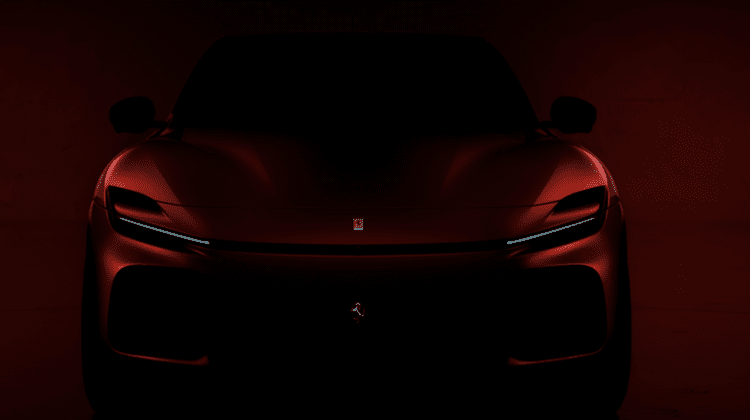 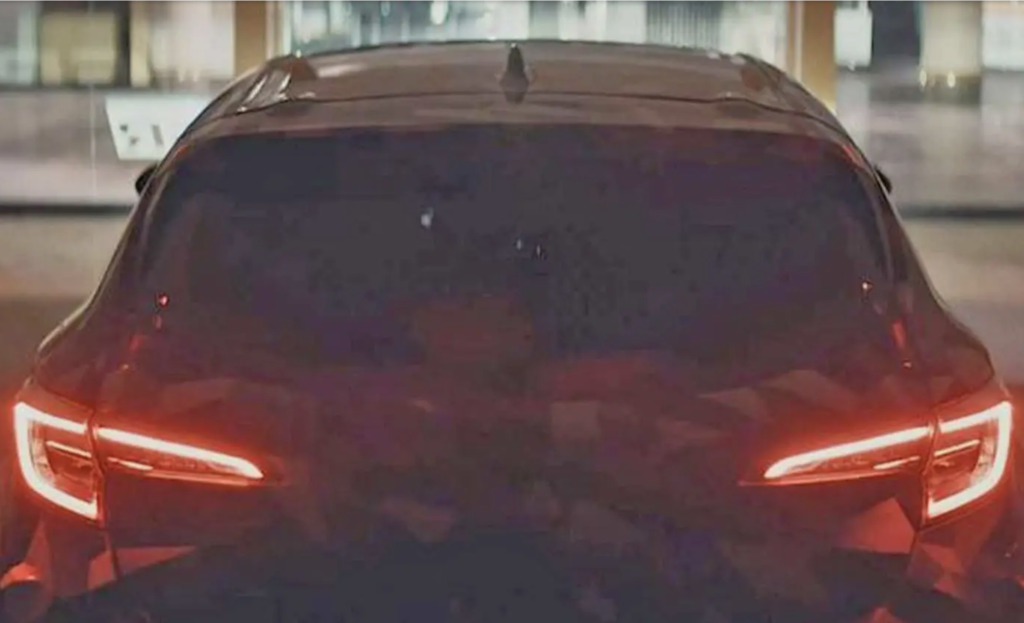 In a promotional video for the GR 86 posted today, Toyota also quickly teased the rear end of a still-camouflaged GR Corolla. This hot hatch will be the third performance model in Toyota’s lineup, a feat most would have scoffed at ten years ago. My oh my, how times have changed. Though we won’t be getting the fantastic GR Yaris like Europe does, this model is expected to honor its glory with the exact same powertrain and transmission. All wheel drive, a turbocharged 3-cylinder engine, a six speed manual, and up to nearly 300 horsepower. There could be an eight speed automatic on offer as well, considering Toyota also just announced one is coming to the GR Yaris. Toyota would be crazy not to offer both transmissions here, especially considering the existence of Hyundai’s N division and its excellent 8 speed dual clutch automatic. More details here. 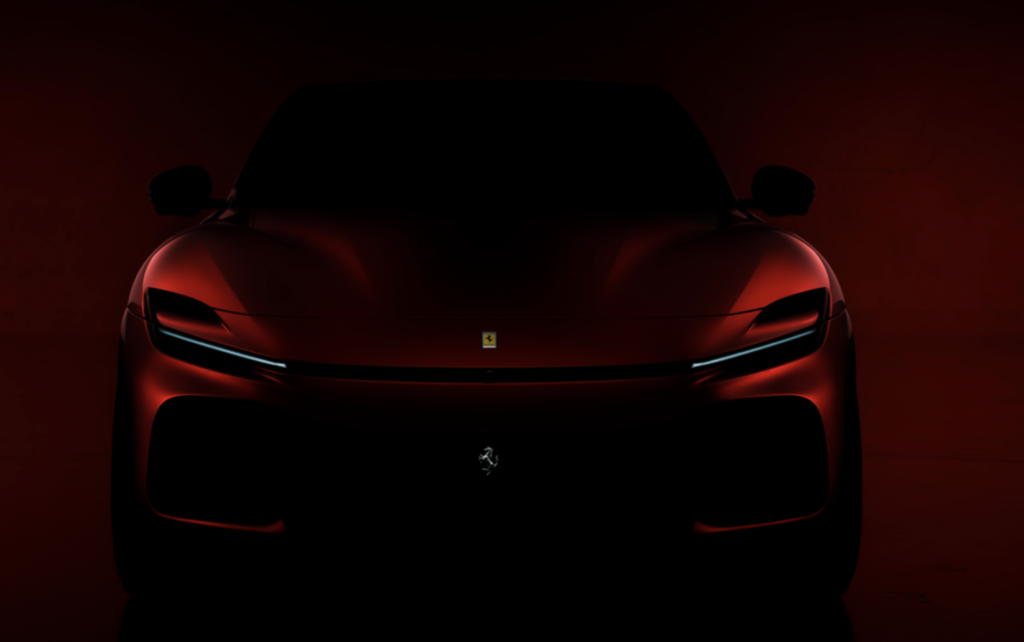 The Ferrari Purosangue will be the Italian supercar brand’s first crossover ever. After a devastating leak a few weeks ago, Ferrari is taking matters into its own hands. They took to Facebook today to share this photo with the caption: “You’ve heard the rumours… and we’re delighted to confirm they’re true (some of them). All will be revealed later this year.” With no firm reveal date set, we can likely expect a long teaser campaign for this important new model. More on this here. 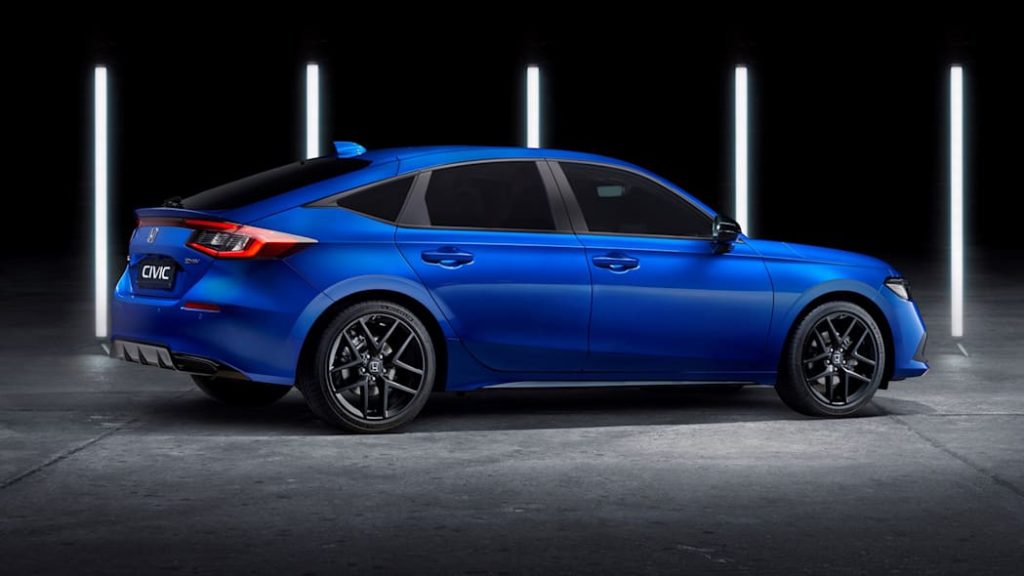 Honda Europe today revealed the all-new Civic e:HEV, a hybrid hatchback Civic. A 2.0-liter hybrid four-cylinder with 212 combined system horsepower will power the car. Honda has a target of 47 mpg in the European WLTP test. As for the North American arm, there are currently no official plans to bring this model to the U.S. We also do not know if the product planning department has decided to keep the Insight nameplate for their compact hybrid model here. Either way, a hybrid hatchback in the U.S. would be a rare offering, as the only current competitor would be the Kia Niro (Prius be damned). More on this development here. 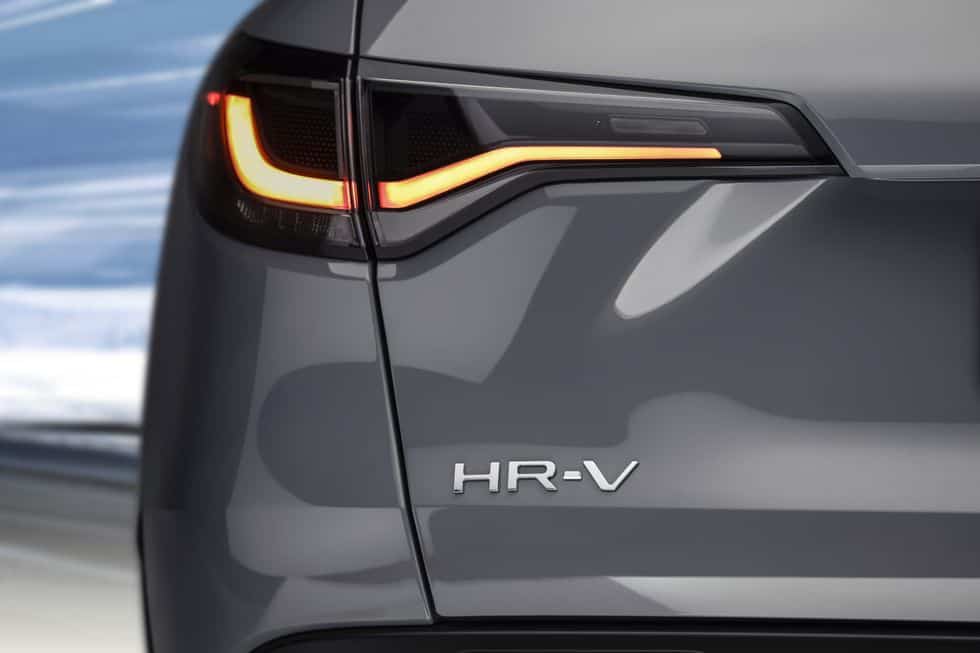 The second generation of the North American Honda HR-V has been teased again. This time we have a real look at the production body. The rear end continues to remind us of an Acura product in the way its taillights are shaped. Unlike the European version, this one will have a more derivative overall design. While we don’t know about the powertrains, spy shots from a few moths ago prove hybrid and ICE options will likely co-exist. The full reveal will take place on April 4th, but until then, more details can be found here.

Next generation Audi Q5 spied for the first time.

What will likely be one of the final internal combustion-powered Audi models, the next generation Q5 has been spied for the first time. The Q5 is the brand’s bread and butter. It is a competent and dynamic compact crossover with numerous powertrain offerings in its current iteration. Riding on a heavily modified version of the MLB platform it and the A4/A5 currently ride on, it will continue to offer a variety of gas engines and plug-in hybrid systems. It will be a few years before we see it fully revealed, despite the production bodywork caught in these photos. Take a look here.